Police confirmed the video is now part of their investigation. 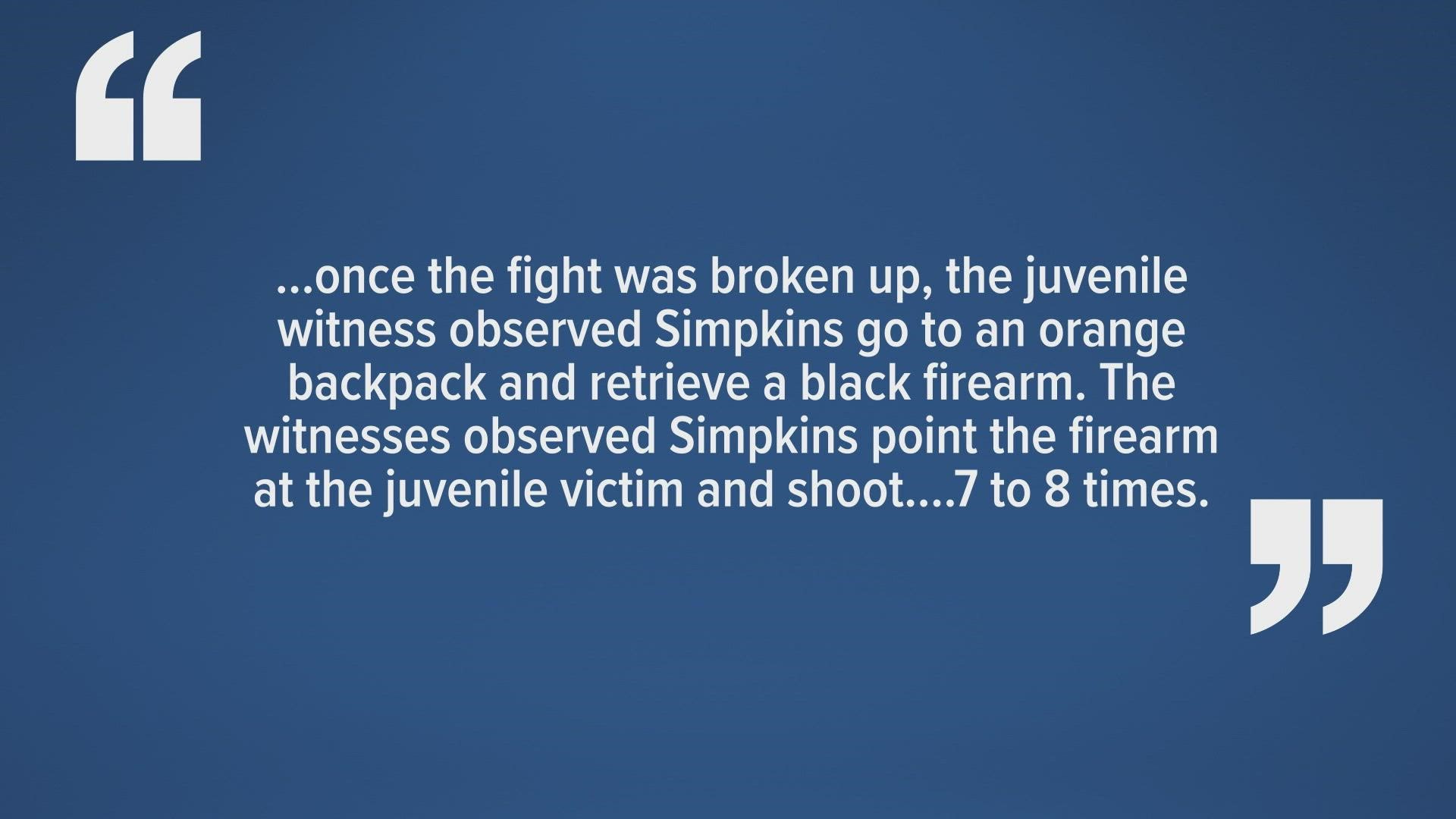 ARLINGTON, Texas — Arlington Police released new information on the investigation into the shooting at Timberview High School where a student and teacher were shot.

Police say the moments leading up to the shooting were captured on cellphone video taken by a student inside the classroom where it all happened.

Police confirmed the video is now part of their investigation.

”That was the actual fight between Mr. Simpkins and the victim, who is in the hospital. It was right there in the classroom,” said Asst. Chief Kevin Kolbye, Arlington Police.

Police say they are also looking into what caused the fight and who started it. Family of Simpkins claim it was the result of bullying.

”Everything is going to be investigated. Why it happened, particularly between these two individuals and was there bullying in that situation,” Kolbye promised.

Police say they now also have the weapon used in the shooting: a .45-caliber handgun. They matched the bullet from a shell casing at the school to the gun recovered during a search warrant at a home in Arlington.

But police also want to know how Simpkins got that weapon, since it’s illegal for anyone under 21 to have a handgun.

”We are going to work with the ATF and trace that gun to who purchased the gun,” Kolbye said.

If an adult provided that weapon to Simpkins, they will also be held accountable.