"We are dying inside. I want whoever did this to my brother to pay for it," said Cynthia Quezada. 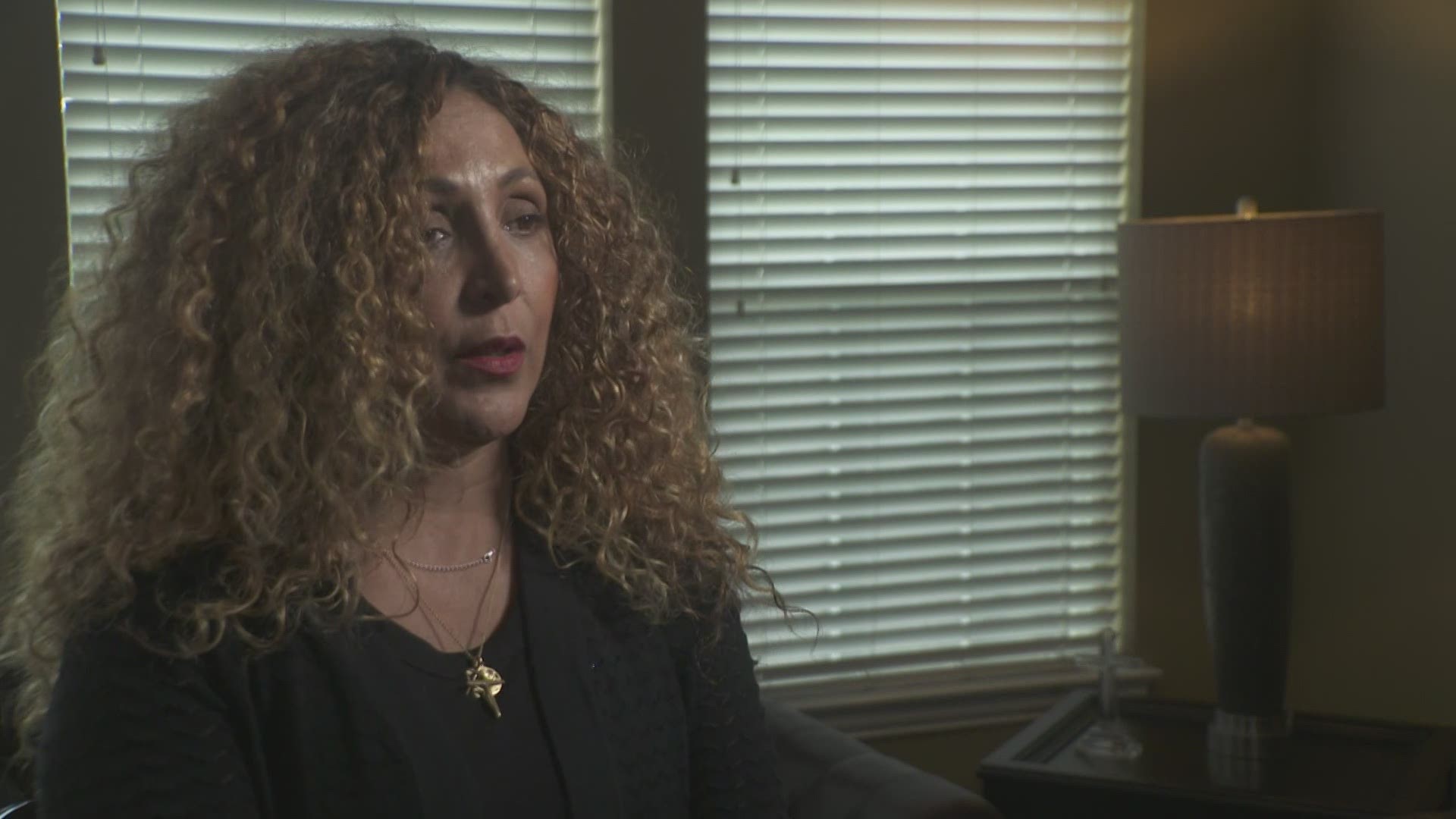 Cynthia Quezada was already dealing with her father's death and planning a funeral, when the family received a cryptic social media message last week with a phone number to call.

"The phone number was from forensics in San Juan," said Quezada.

San Juan is where Quezada's youngest brother Christian was on vacation. The family told WFAA Christian, 36, was to return home for the funeral. His body was recovered on a beach called Playa Negra, which is a nearby island.

"I can't explain the pain I felt not only for myself but for my mother. It was just a tragic situation," cried Quezada.

Frustrated with the lack of information Cynthia and a brother and nephew did what most family members would do: get answers. They flew down to San Juan and attempted to retrace Christian's steps.

"I went step by step; where he was staying, I went through the whole journey," said Quezada.

As soon as the family touched down in Puerto Rico, they had to head to forensics and positively identify Christian's body.

Quezada said there were obvious signs of trauma to the body and said he was beaten to death. The family is adamant there was foul play.

Christian lived in Plano and went to school in Plano. The family told WFAA he immigrated from Bolivia when he was 12 years old.

The family said he was very well-liked by his school and work colleagues. The family said Christian had a big heart and was the main caretaker for his father when he suffered a stroke almost 18 months ago..

WFAA's numerous calls to authorities in Puerto Rico have not been returned. The family said Christian's death is being investigated as a homicide.

Quezada said authorities have identified a person of interest and has interviewed them this week.

"We are dying inside. I want whoever did this to my brother to pay for it," she said.