48 years after his murder, Santos Rodriguez's mother gets an apology from Dallas police 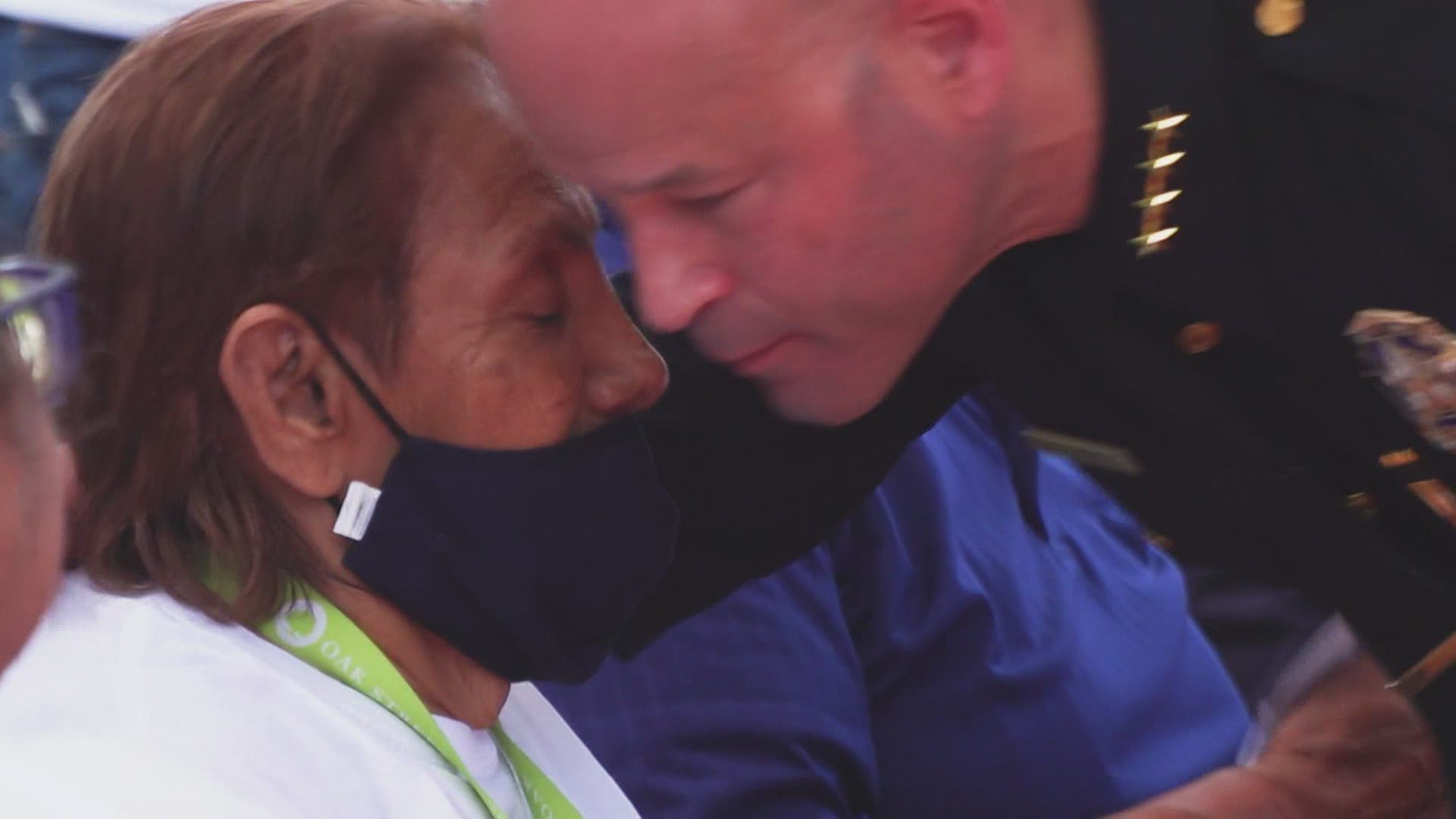 DALLAS — It took 48 years for Bessie Rodriguez to get an apology from the Dallas Police Department for her son's murder.

But that day came Saturday, finally.

"Thank you for letting me speak and say a few words, not only as a father, as a police chief, as a Latino, but also on behalf of every officer who wears this uniform,” Garcia said to Bessie Rodriguez, now 77. "I will not allow our department to forget. In order to improve, we must learn from the dark moments of our past."

Santos, 12, was shot and killed by officer Darrell Cain while he was handcuffed in the back of Cain's squad car. Cain was playing Russian roulette as he interrogated Santos and his brother, David, about a petty theft at a gas station.

Cain was sentenced to five years in prison, but he only served half of that sentence.

Garcia on Saturday acknowledged that "we have not healed yet as a city" from Santos' death and the way in which he was killed.

"In order to heal, those who committed the wrong must be contrite," Garcia said. "On behalf of the Dallas Police Department, as a father, I am sorry. We are sorry that someone entrusted to protect you, someone who wore the uniform I proudly wear today, took your son and took David's brother away by the way of murder."

RELATED: 'I've waited for this for 48 years': Mother of 12-year-old Santos Rodriguez, killed in police custody, reacts to statue created in his honor

Garcia, who was joined by his command staff, had greeted Bessie Rodriguez and others at Pike Park in Dallas before heading to Santos' gravesite at Oakland Cemetery, where he read the apology.

Garcia and Bessie hugged after the ceremony at the cemetery.

"Everything that happened today was real special," she said.

Garcia said Santos' death was "the first history lesson" he learned when he arrived in Dallas.

"Absolutely tragic," Garcia said. "If at all what I said today helps, then I'm glad."

Earlier this week, the artist Seth Vandable unveiled a statue he sculped of Santos. WFAA was there when Bessie saw the tribute to her son for the first time.

”It’s an honor," Rodriguez said. "It’s a big honor after so many years remembering all that and bringing it to life when he was so many years forgotten." 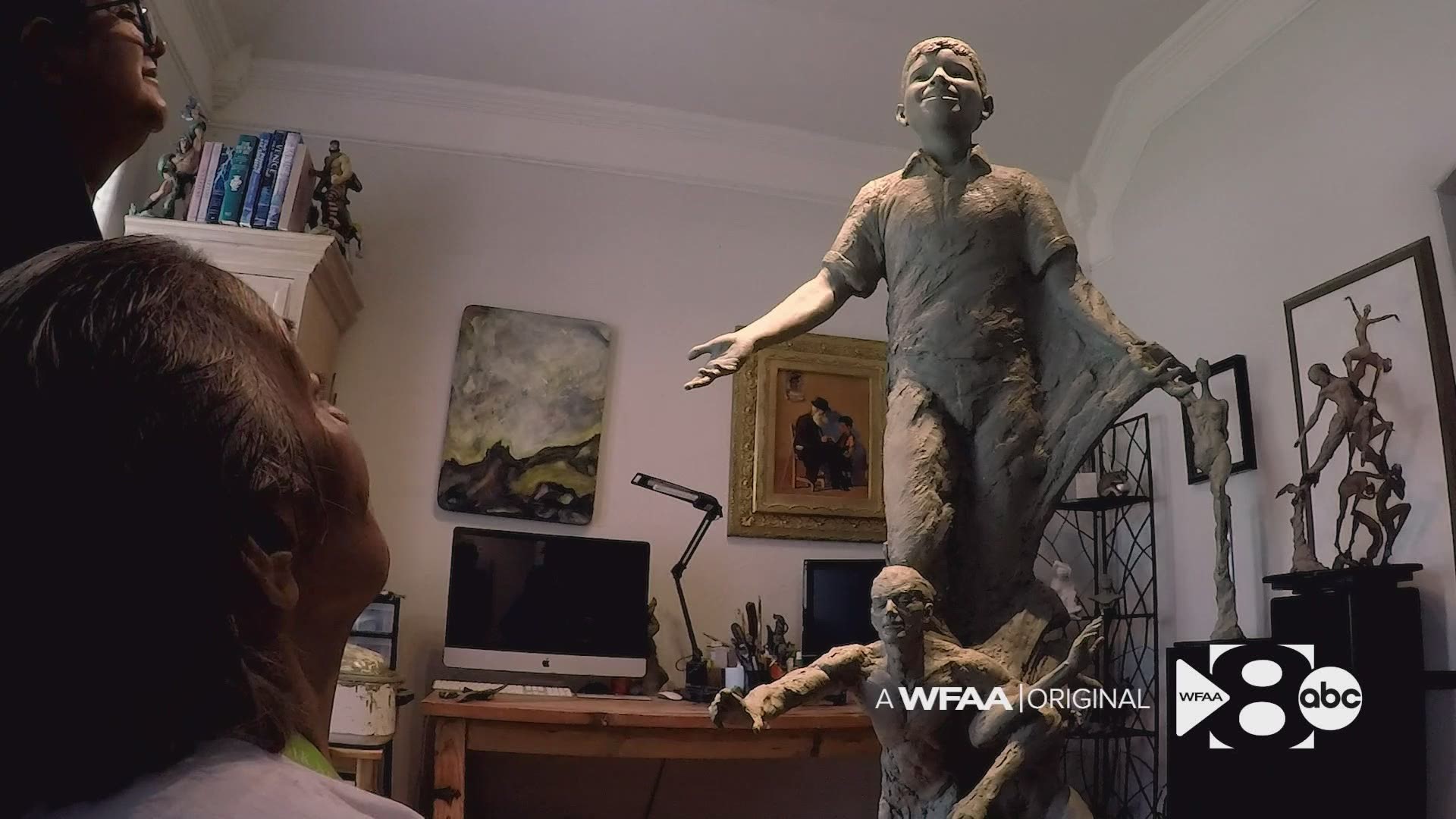 RELATED: 'What they did to him was injustice': Mother reflects on Dallas officer killing young son 47 years ago