'We are tired': Nonprofit, community members plan protest against violent crime in Dallas 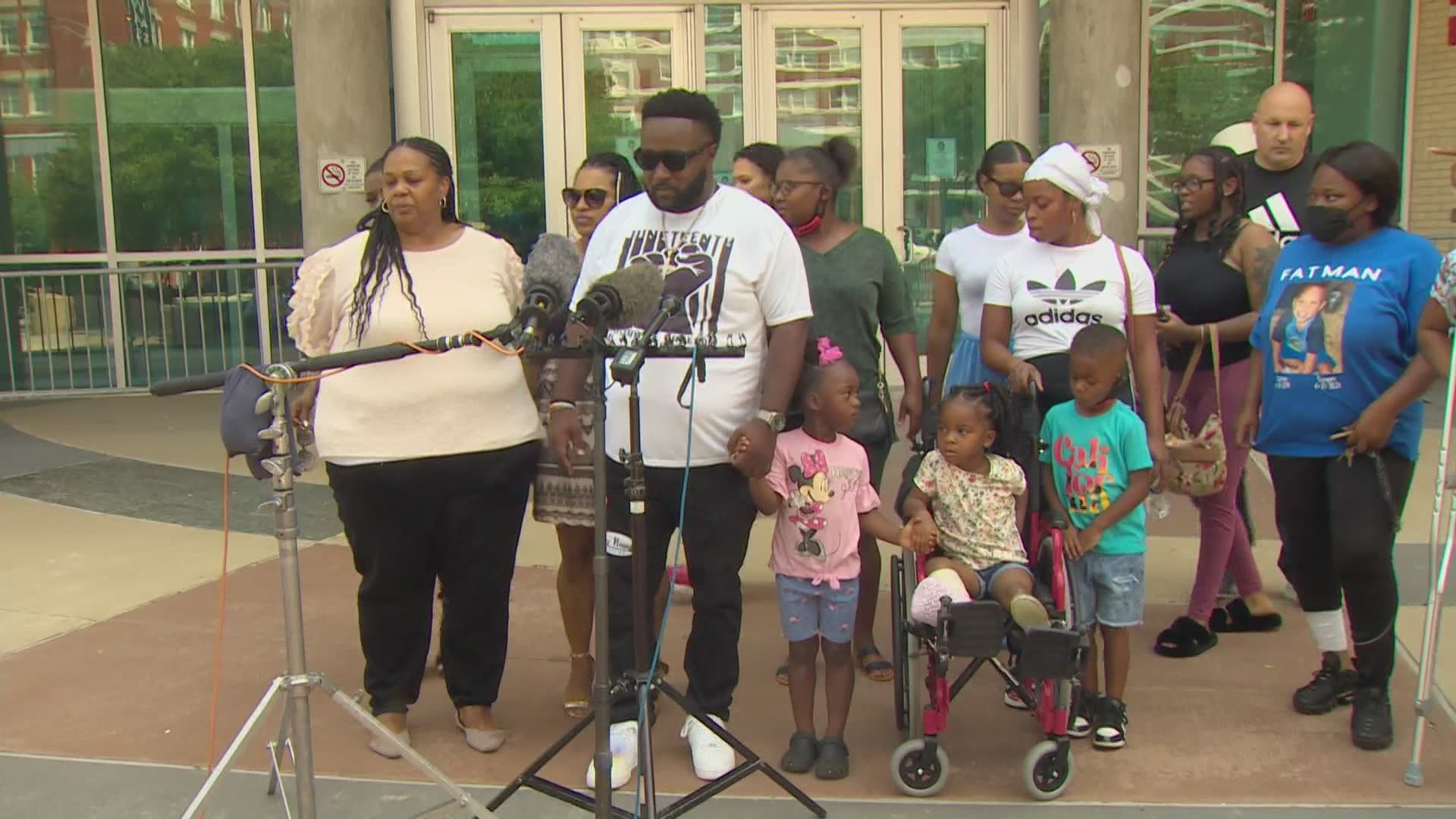 DALLAS — Some residents across the City of Dallas are issuing a call to action. They are planning a protest against violent crime.

A group of concerned residents met outside Dallas Police Department headquarters for a press conference on Thursday. The group included victims of senseless shootings and mothers who have lost children to violent crime.

“No more are we going to be silent about the violence that’s done to our community,” said Antong Lucky, president of Urban Specialists.

Those who showed up were standing in solidarity as they announced plans for Thursday night’s protest against violent crime.

Residents said they are frustrated, knowing innocent victims caught in the crossfire continue getting younger.

RELATED: 'She is having nightmares': 4-year-old girl among victims injured in shooting at Pleasant Grove complex

At the same time, a large group gathered at Wilmer Hutchins High School.

“I want to make sure that we don’t lose another Black or Brown kid to senseless gun violence,” Dallas ISD Trustee Pastor Maxie Johnson told students.

Johnson gathered male students from schools across Dallas ISD District 5 for a special mentoring lunch. Johnson shared with them his oldest son was killed in an act of gun violence a couple of years ago.

“You need to take advantage of the time that you have,” Judge Carl Hays told the students.

Speakers, teachers, coaches and mentors surrounded the students in a circle of support as they prepare for summer. They said the teens’ safety is a concern.

“It’s showing them that it is people that care about them. That don’t know them, but they do care,” said student Jacari Westbrook.

The approaches are different, but the messages are similar. Community members are speaking out about safety and love.

“Our communities have to stop the violence that is going on,” added Lucky.

Urban Specialists is calling on community members to attend the Protest Against Violence on Thursday, June 17, at 6:30 p.m. outside Dallas Police Department at 1400 Botham Jean Boulevard.