The new charges of burglary and injury to the elderly are from a previous incident that happened in February, Dallas police said. 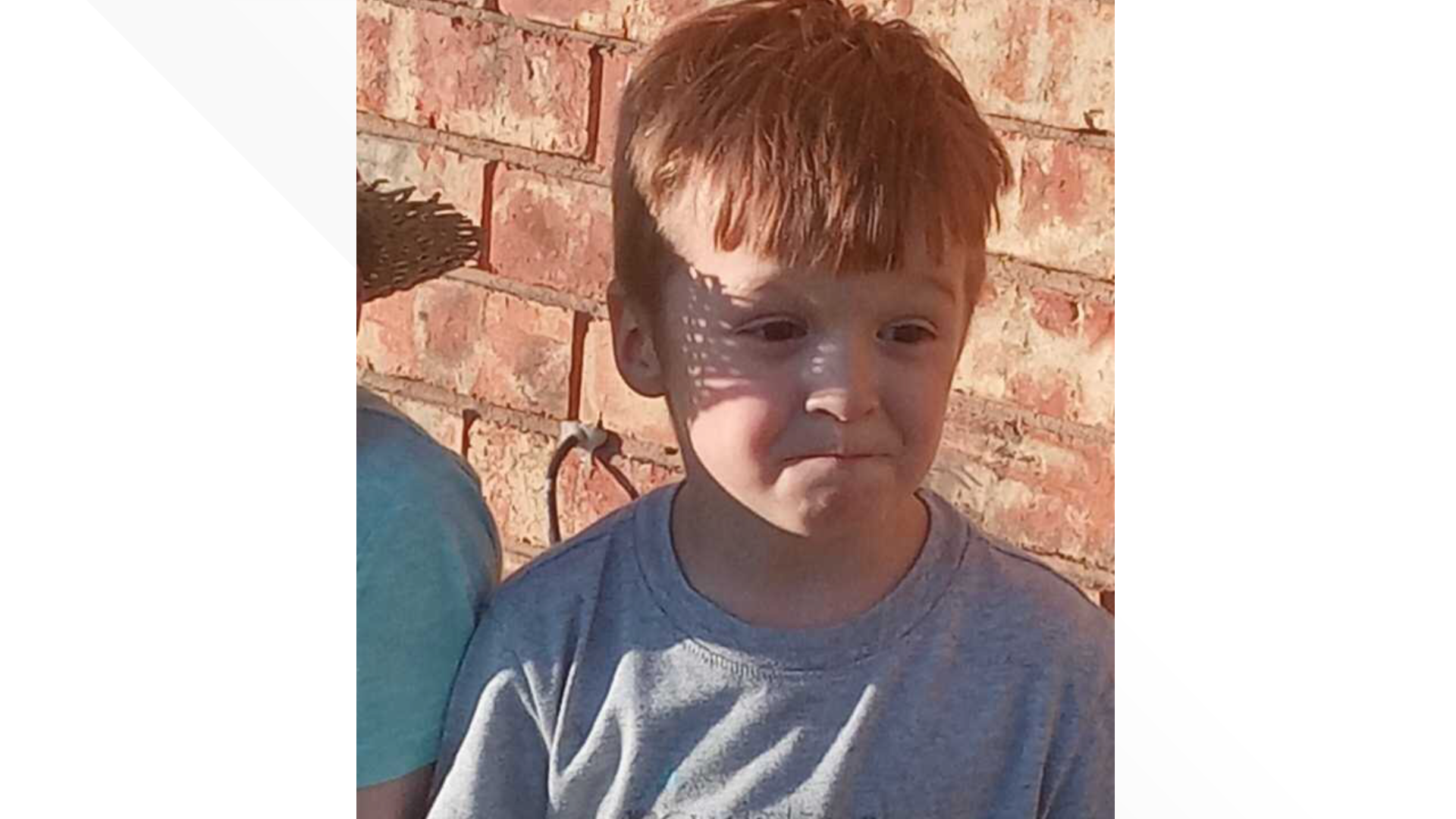 DALLAS — Updated throughout at 4:00 p.m. with additional details.

The suspect arrested in connection to the case of a 4-year-old found dead in a Dallas street now faces two additional charges, according to police.

Darriynn Brown, 18, was charged with kidnapping and theft in connection to the death of Cash Gernon. The 4-year-old was found dead in the street, with what police at the time called unspecified wounds, as a neighbor was passing by on May 15.

The boy's death was ruled a homicide by the Dallas County Medical Examiner's Office, which announced Friday his cause of death to be from multiple stab wounds.

RELATED: Neighbor of 4-year-old found dead near Dallas street says he reported suspect in case to police over a month before crib kidnapping

The new charges of burglary and injury to the elderly for Brown are from a previous incident that happened in February, the Dallas Police Department said.

According to the Dallas police report, officers responded to a home off Florina Parkway on Feb. 8 after getting reports that Darriynn Brown, 18, had entered a home without permission because he was "looking for his unknown girlfriend."

The victim in the February incident told WFAA that minutes after Brown broke in, the woman who was caring for Gernon at the time came down the street and said that the suspect was having a mental episode and needed an evaluation.

The relationship between the woman caring for Gernon and Brown is still not known, though the victim in the February case said she told him that her home often serves as a “safe place” for troubled youth.

Police arrested Brown, but the victim said he went along with her wish and asked that he receive that evaluation. Brown was then taken to the hospital for the mental evaluation and later released.

In a brief phone call Friday, the woman who was Gernon's caretaker said she later told the February victim after his incident that Brown was violent and troubled.

An affidavit from police said that video from inside the home on March 15 showed a man, identified as Brown by police, picking up the sleeping boy and carrying him from the room. Based on video surveillance and photos provided by the woman, investigators determined Gernon was the boy whose body had been found, the affidavit said.

Though Brown faces the charges in connection to the 4-year-old's death, he has not been charged directly with Gernon's killing.

In a statement, Brown's attorney said the state hasn't officially filed a case with the District Attorney's office. He said he is anxiously awaiting the state to do so, so he can view the evidence and start defending the 18-year-old, who he said is innocent.