A neighbor showed WFAA an Atmos customer notice that was left at their home on Monday before the explosion. 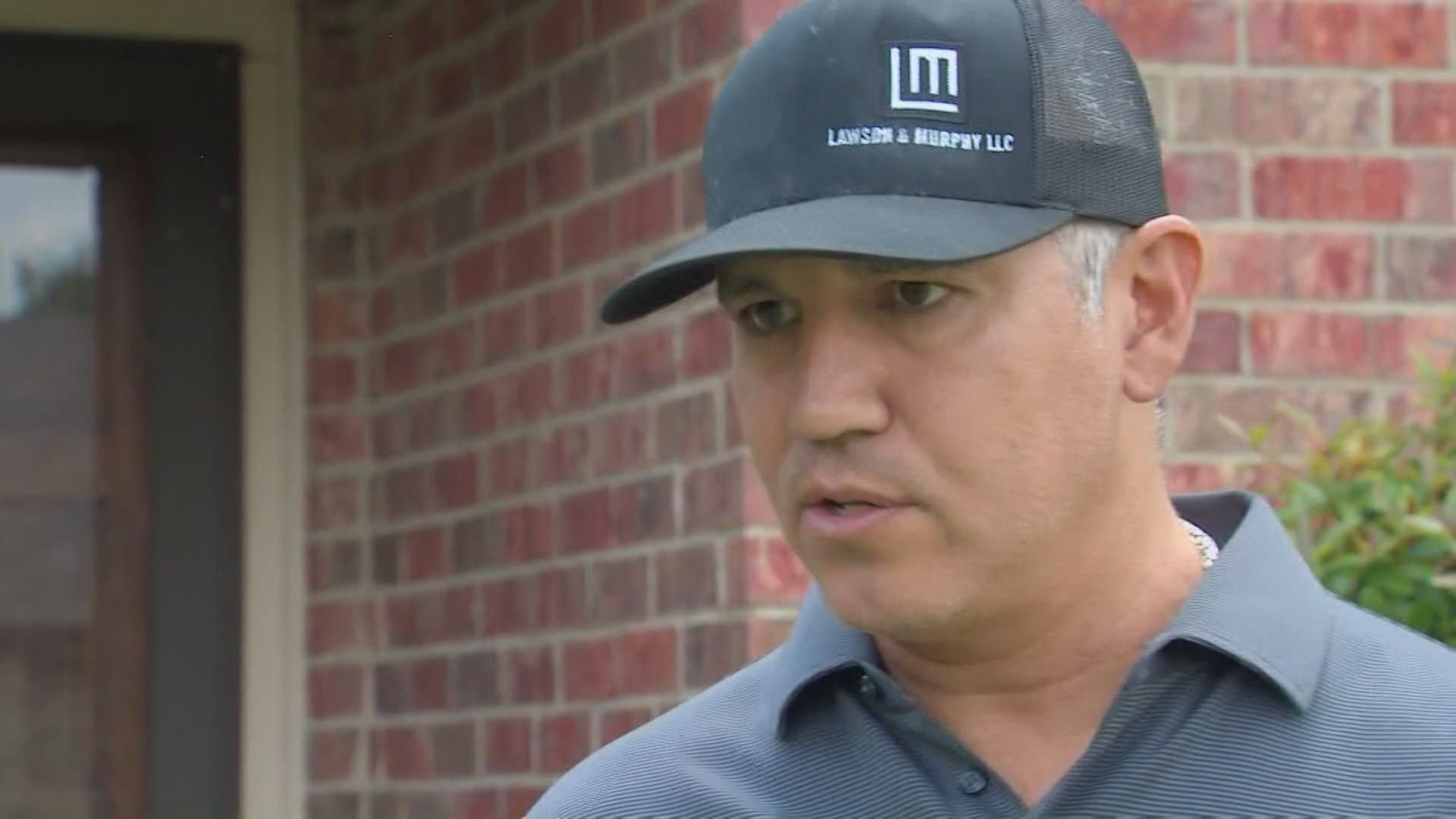 PLANO, Texas — Officials returned to a Plano neighborhood Thursday as the investigation continues at a home that exploded Monday afternoon. A neighbor told WFAA Thursday that Atmos was in the neighborhood before the explosion happened.

Six people were injured in the explosion, including the Jagielski family of five who lived next door. The sixth person was a man who was inside the home when it exploded.

The house was left in pieces and the explosion damaged several nearby homes in the 4400 block of Cleveland Drive in west Plano.

The neighbor, James Pratt, who lives a few houses down the street spoke to WFAA Thursday and showed us an Atmos customer notice that was left at their home on Monday before the explosion. The notice said the customer's gas service was turned off "due to unsafe condition: piping failed pressure test."

Atmos has not responded to WFAA's request for comment.

Still so many unanswered questions from the Plano explosion.

A neighbor shared photos w/us, & a work order form of a local gas company doing work the same day of the explosion.
“The gas company truck was digging large holes.”

On Wednesday, Plano Police and Plano Fire Rescue officials said the probable natural gas leak explosion may have been intentional.

Plano Police Detectives and Plano Fire Marshals began a joint investigation as to the cause of the explosion. Based on the investigation, the incident appears to be isolated and there are no indications of any threats to the community, the city said in a statement Wednesday.

Officials have not yet publicly released any information on where the gas leak may have been inside the home. Efforts to investigate have been hindered, however, due to the severe damage to the home.