Goldee's Barbecue sold out of its meat before it even opened its doors Friday. Texas Monthly named it the no. 1 BBQ joint in Texas. 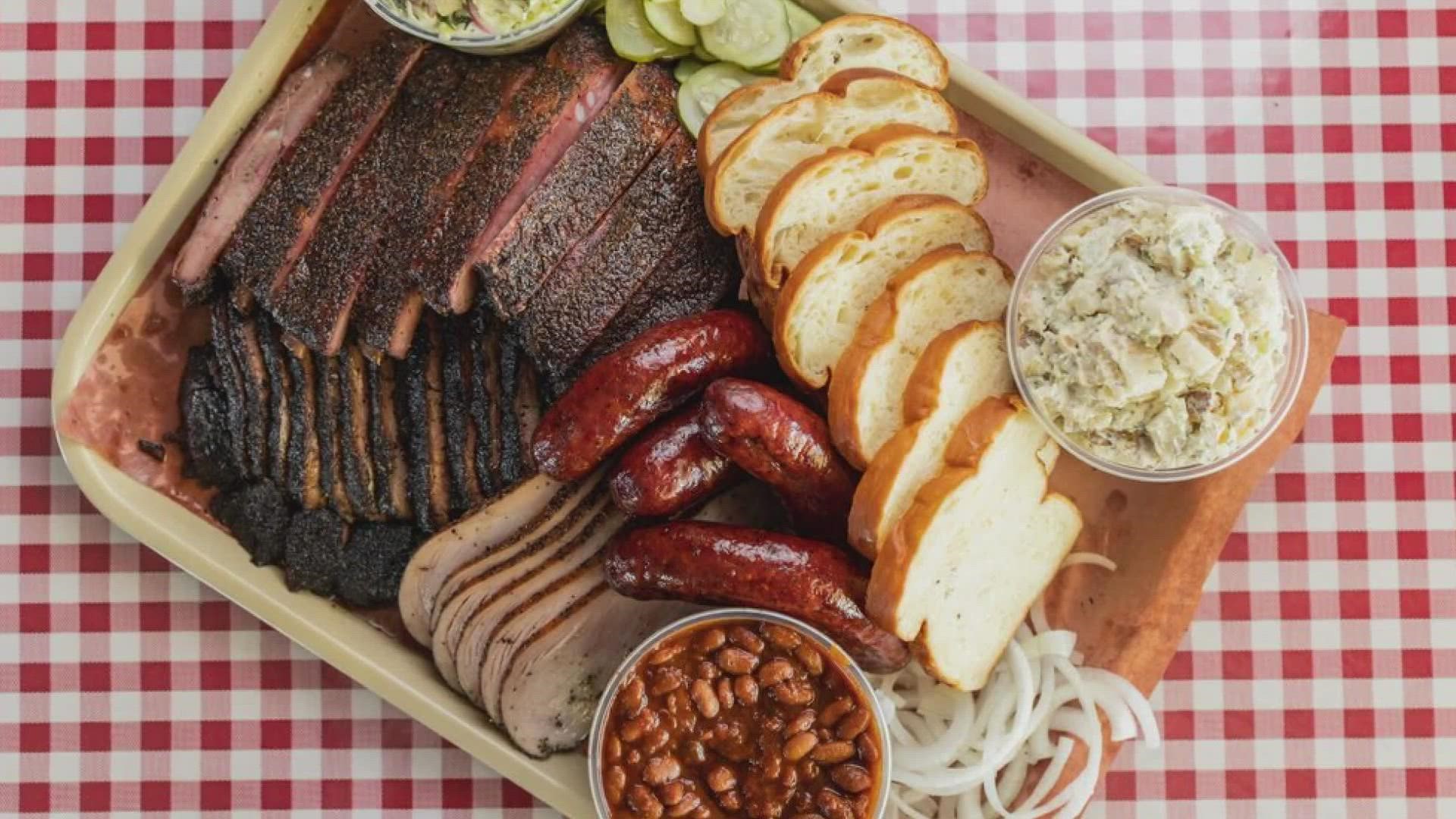 FORT WORTH, Texas — People lined up for hours outside of Goldee’s Barbecue Friday morning, eager to get a taste of Fort Worth's newly-named top BBQ spot.

It was the first time the BBQ joint reopened since Texas Monthly crowned it the no. 1 BBQ restaurant in the state of Texas, and the restaurant sold out of its smoked meats long before the doors even opened.

Co-owner Jonny White began turning customers away, because he felt it wouldn’t be fair for them to wait in line if they were already sold out.

“I knew a lot of people would come out, but I didn’t think it’d be this many,” said White.

There was a long line of hungry customers eager to get a taste of the juicy brisket and ribs. Traffic surrounded the unassuming building. The dirt parking lot was so full, people parked along the two-lane road along leading to the restaurant.

Troy Fisler didn’t mess around. The loyal customer lined up at five in the morning for a taste of the no.1 BBQ spot in Texas.

“Cause it’s the best!” Fisler said. “I wanted to be number one for the number one.”

Hours later, he was the first person to walk in and place his order.

“When you have fantastic stuff, it’s life-changing,” Fisler said. “You stop, you pause… that’s what this stuff does, for sure.”

People anticipated there would be a long wait, so some of them even brought out their outdoor folding chairs.

Jason Johnson made the line right before the restaurant sold out. He drove from Duncanville with his children.

“We’re thrilled, absolutely thrilled! We’re just happy to be here honestly. We’re happy for them and glad we’re gonna get the chance to try it all, ” said Johnson.

Ricardo Garcia was also eager to have a taste. The BBQ fanatic has eaten at Goldee’s long before the secret was out. He’s love the BBQ joint from the start, so he brought his family out to try it Friday.

RELATED: Inside the operation at Goldee's Barbecue in Fort Worth, No.1 on Texas Monthly's Top 50 list

“It’s amazing. It put Tarrant County on the map,” said Garcia. “It’s no longer Austin, you can skip the drive down there now.”

White and two of his business partners opened Goldee’s just under two years ago, right before the pandemic began.

“We kinda were a hole-in-the-well,” said White.

Now, he’s the proud owner of the no. 1 BBQ restaurant in all of Texas. White got to his restaurant at midnight Friday in preparation of the big reopening. He’s ready to do it all again Saturday. He anticipates this will be the busiest weekend they’ve ever had.

After Goldee's sold out, its owners redirected customers to their friends at Zavala's Barbecue.

The Texas Monthly list comes out once every four years. This year, three restaurants in the Dallas-Fort Worth Metroplex made the top 10 list.

Goldee's is located at 4645 Dick Price Rd in Fort Worth and is open Friday through Sunday from 11 a.m. until sold out. 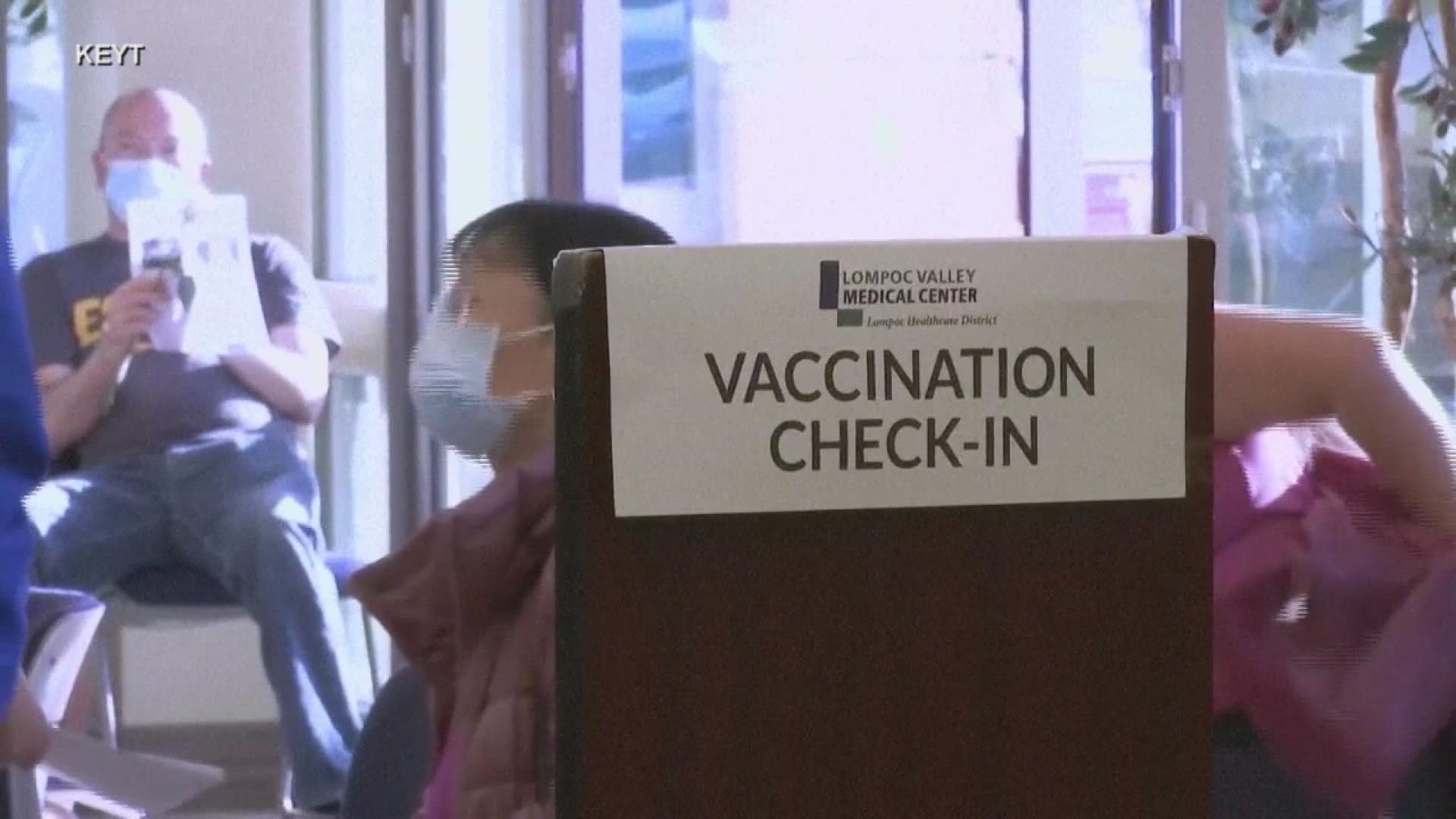