Inside the operation at Goldee's Barbecue in Fort Worth, No.1 on Texas Monthly's Top 50 list 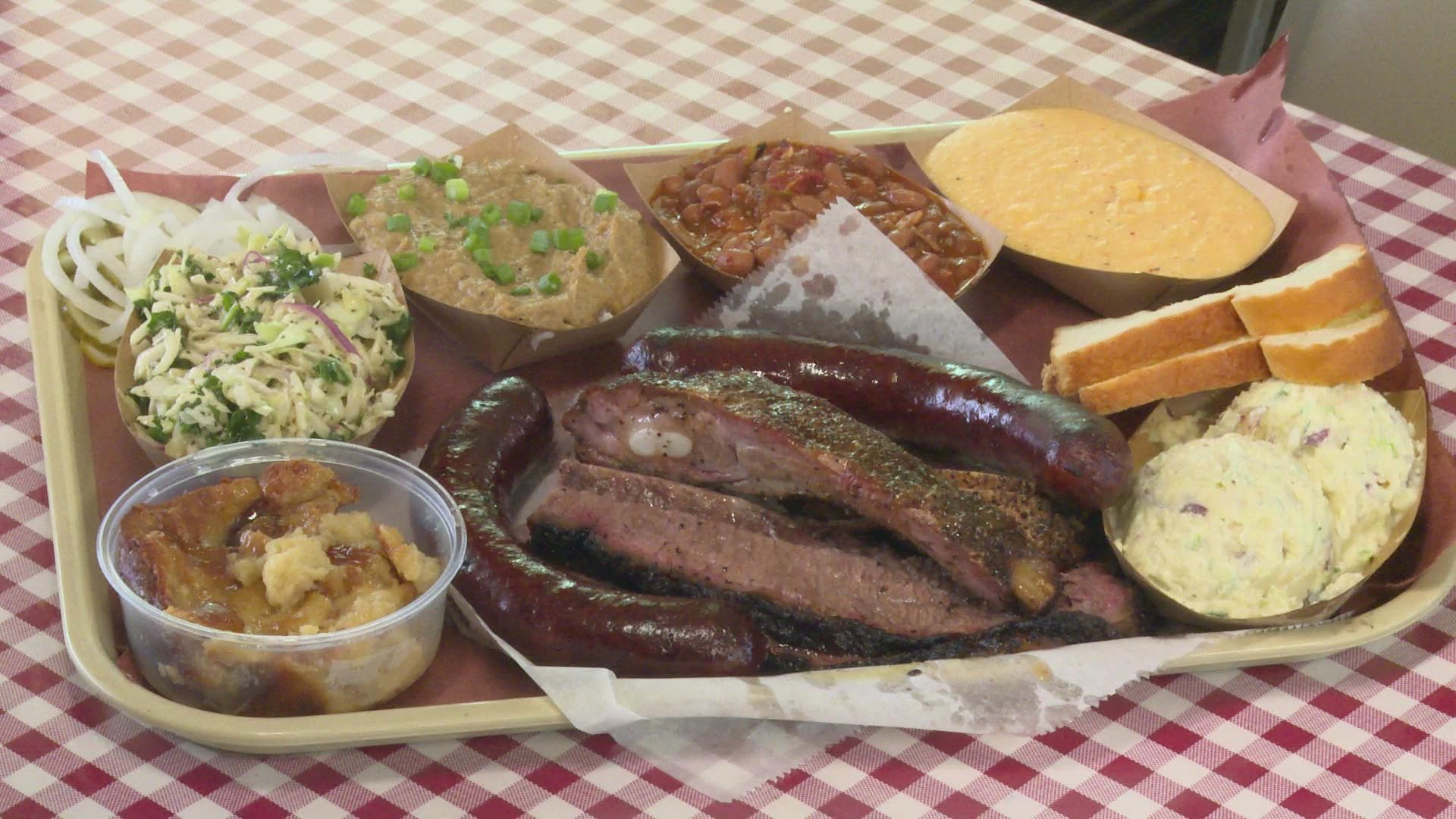 FORT WORTH, Texas — Editor's note: Goldee's got the No. 1 spot on Texas Monthly's list. This story was published prior to its release.

When five childhood friends moved from Arlington to Austin, some got jobs and some went to college. But all of them were preparing for the future.

Until they ate barbecue.

“And after that we just ended up skipping class and just eating brisket and sausage every day,” said one of the friends, Lane Milne.

“I think everybody dropped out at some point and we just realized this was going to be our thing,” said Jalen Heard.

So, after dropping out, they all got jobs in Austin at places like Franklin, La Barbecue and Micklethwait, which are some of the best barbecue spots in Texas

Soon, these friends may join them.

Last year, the guys moved back to Fort Worth and opened Goldee’s, named after an old yellow truck they used to drive to catering events.

On Monday, when Texas Monthly Magazine releases its list of the top 50 barbecue joints in the state, Goldee’s is expected to be near the top.

“Oh yeah, this is top 10 in the state for sure,” said a first-time Goldee’s customer.

“It was pure chance that I drove by here and it’s been the best decision of my life,” one very satisfied customer said.

“Absolutely,” said another customer. “Some of the best I’ve ever had.”

Goldee's opened in early 2020, shortly before the COVID-19 pandemic forced restaurants to shut down. By then, however, the friends had built a strong following and were able to stay in business serving curbside orders.

Since the doors have reopened, their reputation has only grown.

Recently, a group of guys came all the way from Arkansas and Pennsylvania.

Why would someone come so far? Because the owners go so far to make it perfect.

They make everything from scratch: meats, sides, pickles and bread.

The customer service is equally exceptional. Customers can enjoy a free beer while they wait and anyone who has trouble deciding what to order is able to try samples.

It’s a career the five friends have fallen in love with. They have loyal customers and hopefully a spot in the top 50.

All made possible, they say, by taking a chance to follow a dream.

“All of our hard work is paying off if we make this list,” Heard said.

Goldee’s is located at 4645 Dick Price Rd in Fort Worth and is open Friday through Sunday from 11 a.m. until sold out.