The Dallas City Council will take a final vote on the $3.8 billion budget on September 23. 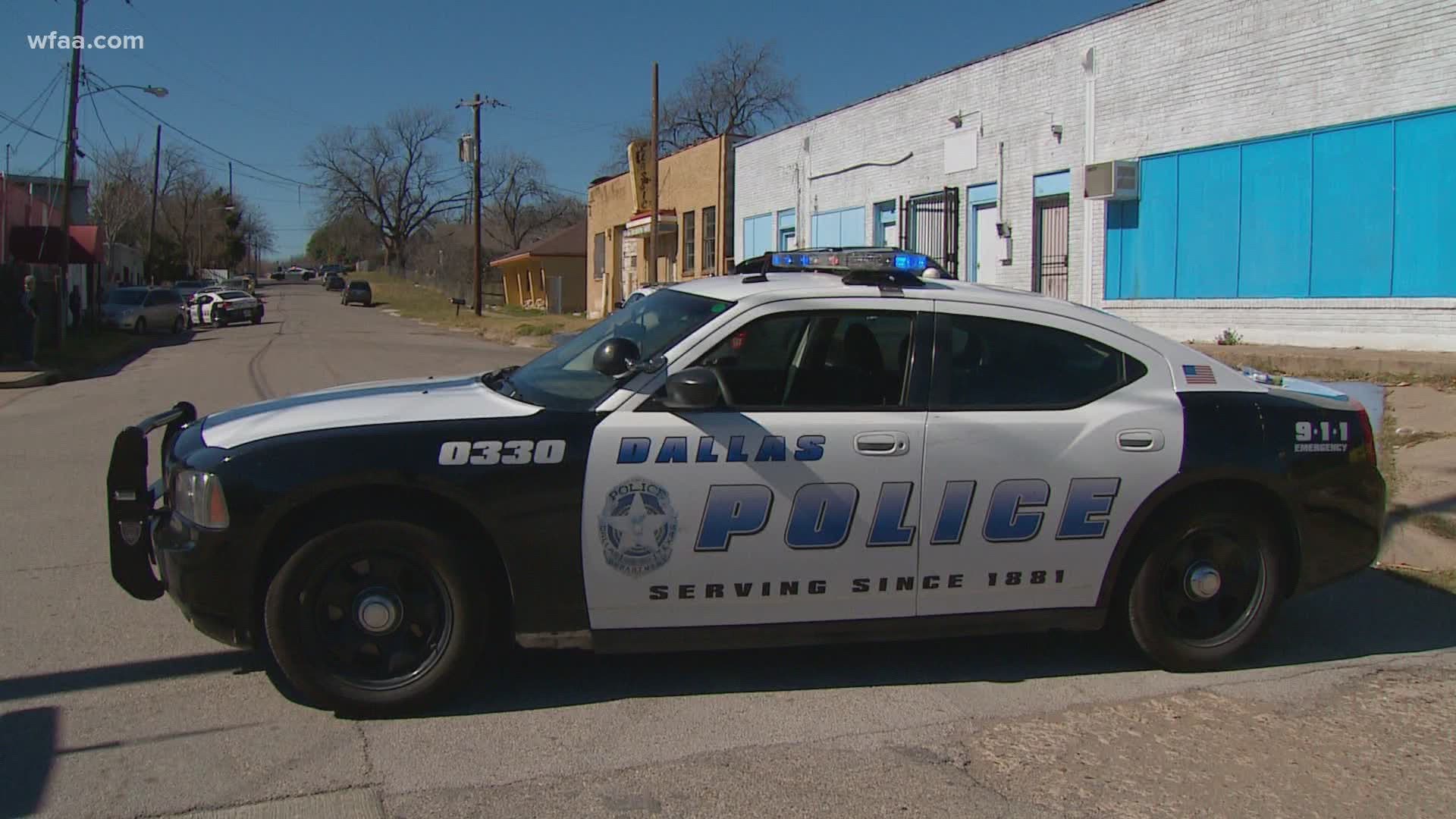 DALLAS — For the second time in seven days, a majority of the Dallas City Council indicated its support to reduce the overtime budget of the Dallas Police Department.

The council voted 13-2 to reject an amendment from Dallas Mayor Eric Johnson.

The amendment is one of 90 proposed changes to the $3.8 billion budget for 2021 introduced by City Manager T.C. Broadnax last month.

The amendment championed by Johnson would have required Broadnax to identify $6 million in cuts to salaries at city hall for employees making over $60,000 and used those savings to fund public safety, streets or tax reduction.

The amendment also sought to reverse a proposed cut to the overtime budget for the Dallas Police Department.

Council members indicated their tentative approval one week ago to reduce the $24 million OT budget by $7 million.

After a similar amendment failed last week on cutting city hall salaries, Johnson renewed his push to "defund the bureaucracy," by emailing supporters over the weekend and asking them to write letters supporting his proposals.

500+ emails have been sent to the City Council since Friday asking them to reconsider their support for slashing police overtime during a violent crime spike. I stand with the people of Dallas. We should improve public safety, not defund the police. Keep making your voices heard!

"They haven’t been shared the complete truth. They’ve been shared hashtags about defunding a bureaucracy,” Gates said. “We need to do the tough work and sit here and listen to all the amendments – and that’s what we did for 12 hours last week.”

The city council held a session last week that lasted until 1:30 a.m. the following morning, dealing with 80 possible amendments.

Johnson did not attend any portion of that original meeting after his amendments were voted on.  A spokesperson told WFAA he left to deal with a family matter but did not elaborate.

Before the vote on the amendment, Johnson said the council was playing "a cat and mouse game" with the public for proposing to reduce the tax rate to cut $33 million from the budget, but wouldn't support his plan to reduce it by $6 million.

"I find it fascinating and borderline frightening that a city council would suggest that an amendment that reduces our salaries by $6 million doesn’t defund the bureaucracy,” said Johnson.

District 11 council member Lee Kleinman said he objected to Johnson's characterization that the council didn't do the work to come up with amendments to reduce spending.

"You had an opportunity to participate in that debate – and you left,” said Kleinman.

The final vote on the entire budget is Sept. 23. 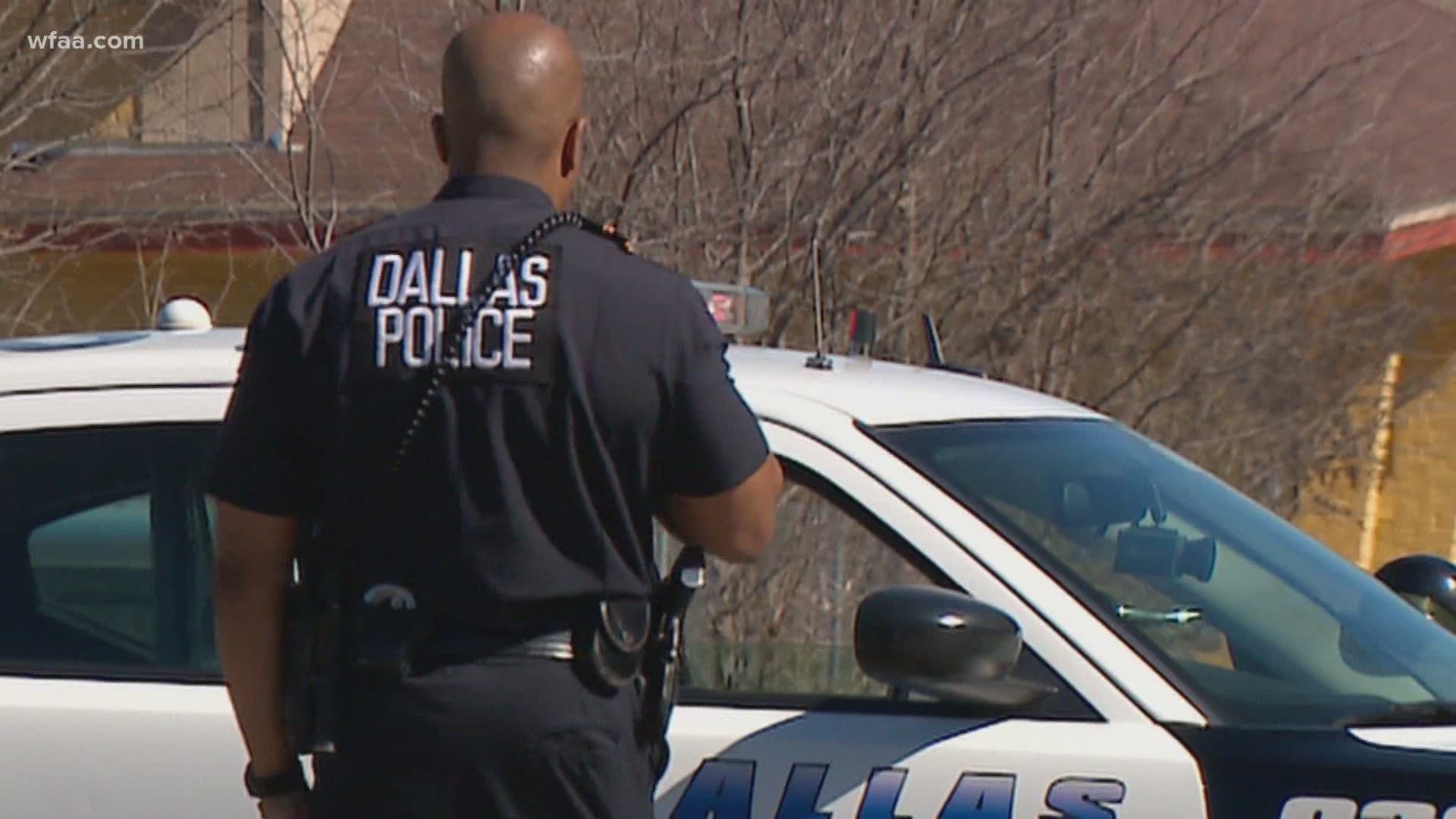