If passed, the legislative proposal could consolidate Austin's police department under the Texas Department of Public Safety. 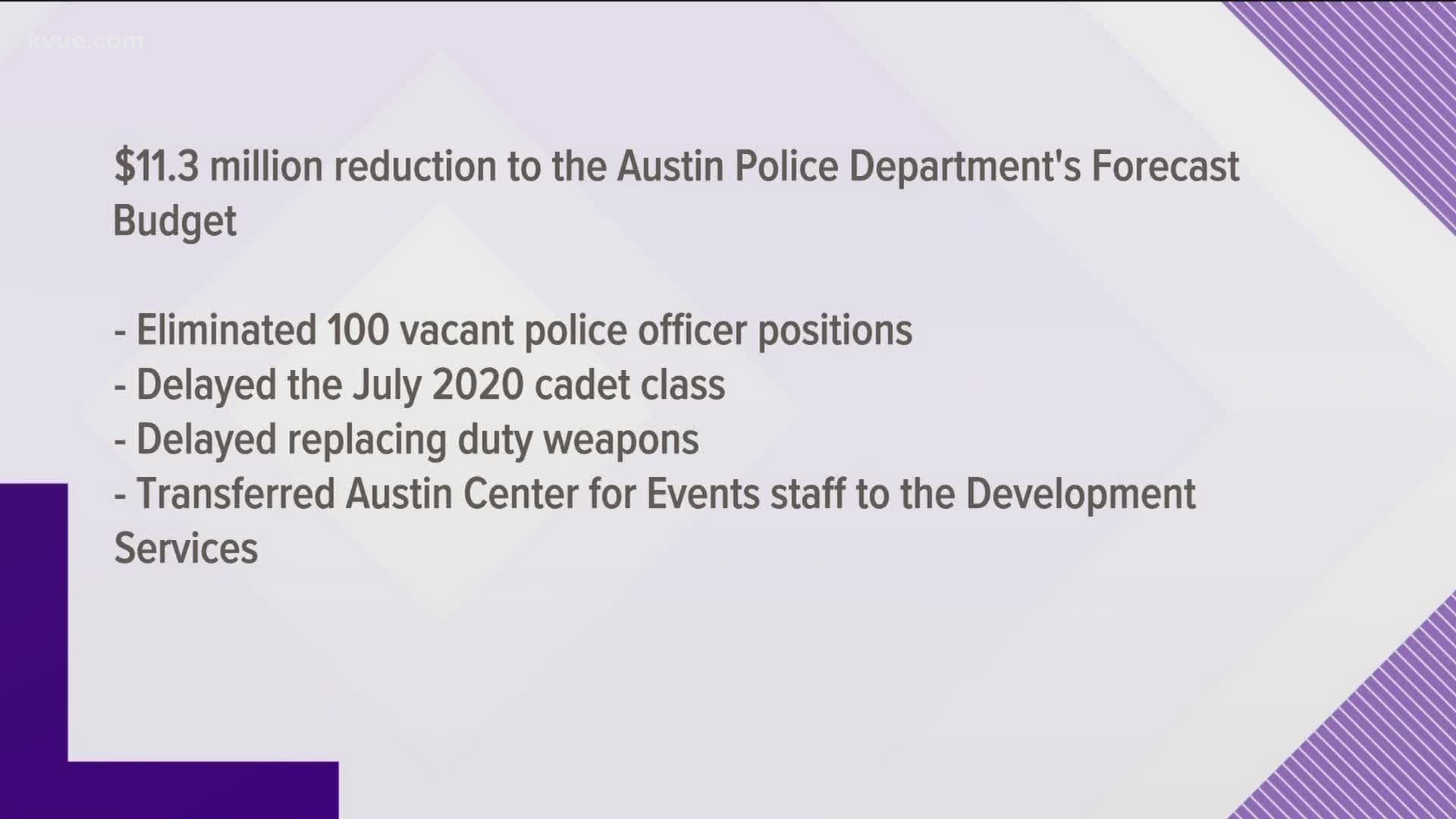 AUSTIN, Texas — THE TEXAS TRIBUNE - Gov. Greg Abbott is considering a legislative proposal that, if passed, would put the control of the Austin Police Department under state authority.

Texas’ governor tweeted Thursday that he was looking at a strategy that would stop major city officials’ efforts to shift resources away from police departments and into other social services. Austin became the first Texas city to approve cutting its police budget last month as calls rise to “defund police” during a revived movement against police brutality and racial injustice.

“This proposal for the state to takeover the Austin Police Department is one strategy I'm looking at,” Abbott tweeted. “We can't let Austin's defunding & disrespect for law enforcement to endanger the public & invite chaos like in Portland and Seattle.”

This proposal for the state to takeover the Austin Police Department is one strategy I'm looking at.

We can't let Austin's defunding & disrespect for law enforcement to endanger the public & invite chaos like in Portland and Seattle.#BackTheBlue https://t.co/nPiRYXhx5j

The potential legislation, sent to Abbott by former Texas House Representatives Terry Keel and Ron Wilson after Austin’s decision, would allow for a city with a population over 1 million and less than two police officers per 1,000 residents — a bucket Austin falls into — to have its police force consolidated with the Texas Department of Public Safety. The state’s law enforcement branch would take over the local police department and form a new entity if the governor decided there were “insufficient municipal resources being appropriated for public safety needs,” according to a copy of the letter obtained by The Texas Tribune.

The director of DPS would control operations of the new department, and the state’s Public Safety Commission, a five-member board that oversees DPS and is appointed by the governor, would decide its budget, said Keel, who is also a former Travis County sheriff. The money would then be taken from state sales revenue taxes usually sent to the city.

The first cold front of the season could arrive next week