The Hood County Sheriff’s Office is warning residents to be mindful of their surroundings, and to keep children and animals inside at night. 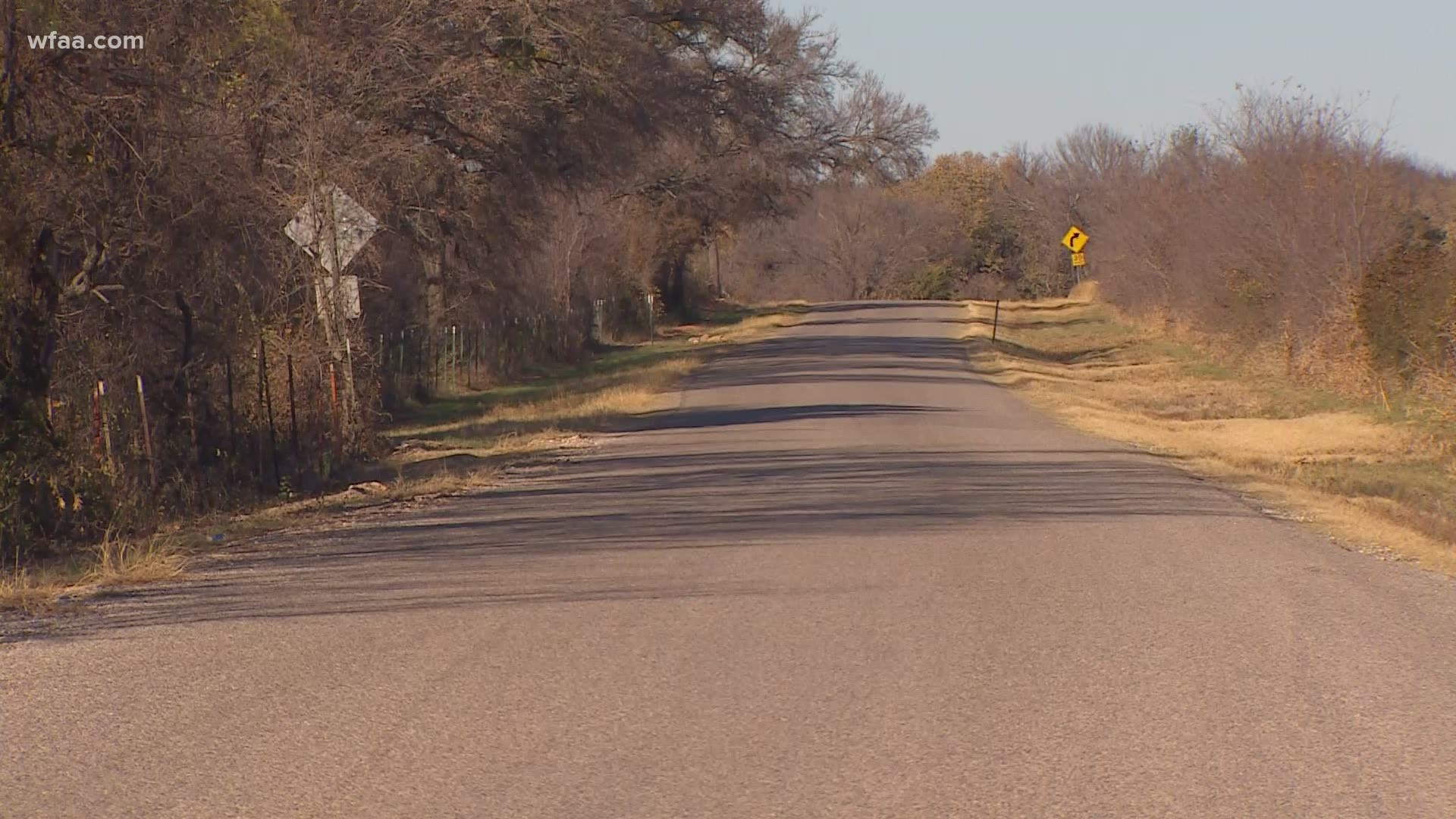 Around 3:30 p.m. Thursday, deputies were called to the 15000 block of Howell Road after 28-year-old Christopher Allen Whiteley was reported missing. Deputies were told Whiteley hadn’t been seen since early Wednesday morning.

After searching a wooded area nearby, deputies found Whiteley’s body.

The sheriff’s office says Whiteley’s body was transported to the Tarrant County Medical Examiner’s Office for an autopsy, and preliminary reports said he died from a wild animal attack – possibly a mountain lion.

The sheriff’s office then contacted a governmental trapper with the USDA, along with Texas Game Wardens to help locate the mountain lion.

Texas Parks and Wildlife said Sunday they do not believe Whiteley was killed by a mountain lion.

Hood County officials said they are standing by the preliminary results of the Tarrant County Medical Examiner's Office, but are still investigating.

Update: @TPWDnews says they do NOT believe a 28yo man found dead in Lipan, Texas was killed by a mountain lion.

Hood Co says they're standing by the Tarrant Co medical examiner's report and have had more sightings but still investigating.

"There is not any evidence of a predatory attack by a mountain lion at the location where the victim was found. A Unites States Department of Agriculture Wildlife Services trapper also evaluated the evidence and came to the same conclusion as our staff," Texas Parks and Wildlife said in a written statement Sunday. Later the department clarified that none of the evidence indicated an attack by an animal at all.

In the last 100 years, there have been around 30 mountain lion killings in the U.S., according to Texas Parks and Wildlife, none of which have been in Texas. There have been a couple of non-deadly attacks in the western part of the state.

“Sightings of bobcats and large cats have been going on [in the area] for years," Hood County Sheriff Roger Deeds said Sunday night. "But this has never happened, where a person was attacked.”

Last week officials confirmed an unrelated sighting of a mountain lion 100 miles away in Rowlett, the first confirmed mountain lion in the metroplex in at least 20 years.

“Now people are coming out and saying, 'Yeah, I had this happen to me, I heard this, 'I saw this on the game camera'," Deeds said. "So we're trying to follow up on those instances.”

Hood County officials say they have ruled out homicide and suicide as causes of death.

"It appears we have two conflicting reports from two agencies that are experts in their field," a Sunday statement from the Hood County Sheriff's Office reads. "We stand behind the preliminary findings of the Tarrant County Medical Examiner’s Office, that rule out a suicide and a homicide on the death in question."

Residents are asked to be mindful of their surroundings and to keep children and animals inside at night.

“The safety of Hood County Citizens are my priority one, but please don’t interfere with the process of locating the animal and stay clear of the area being actively worked by officials,” said Hood County Sheriff Roger Deeds.