Man dies after being shot by officer in Wylie, woman’s death under investigation, police say

The Texas Rangers are conducting an independent investigation into the incident. 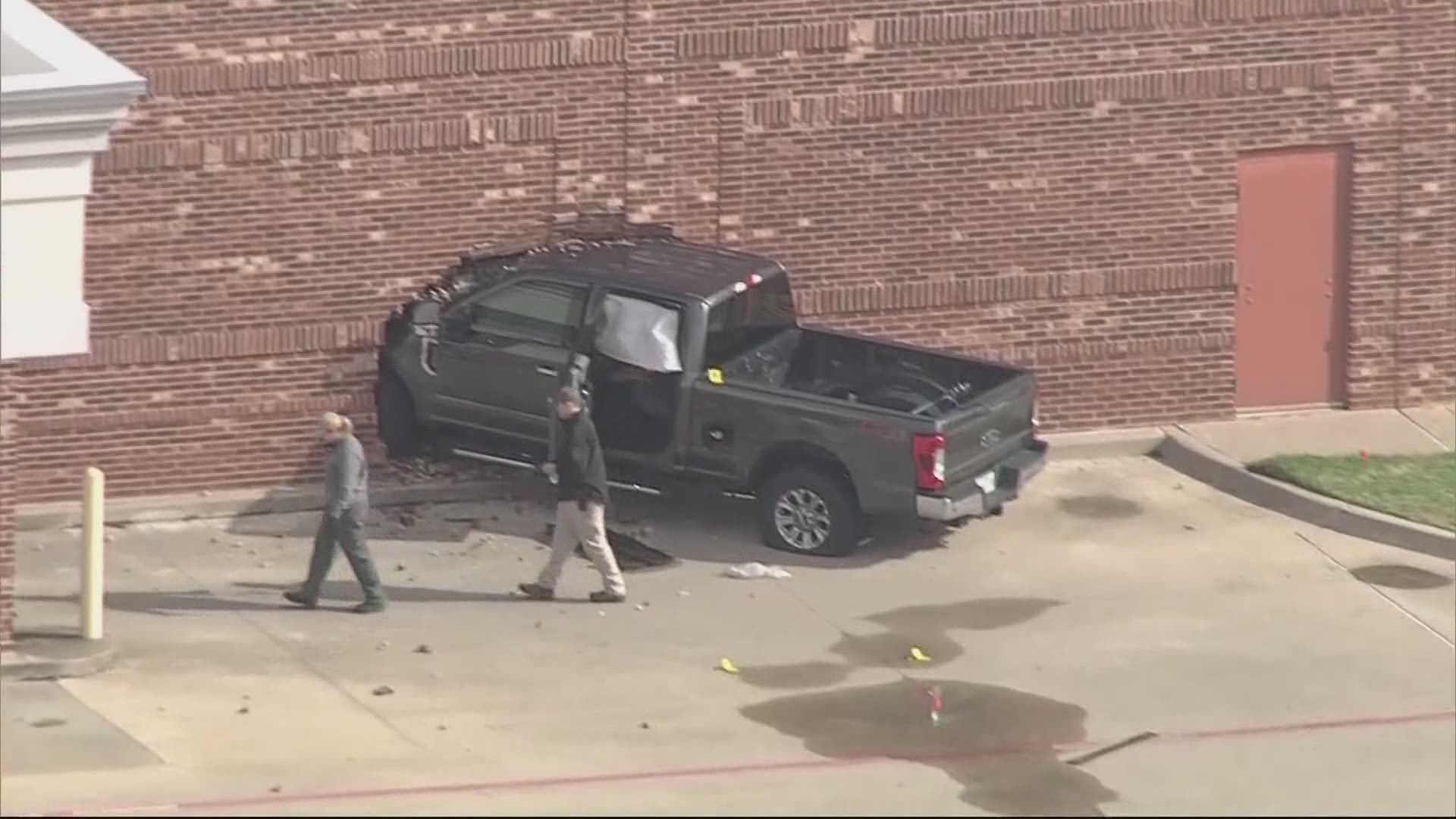 A man suspected of killing a woman died following a police shooting at a Wylie CVS Wednesday morning, officials said.

Both the suspect and the woman were pronounced dead at the scene, according to police officials. Wylie police identified the man as 36-year-old Shawn Myers and the woman as 30-year-old Cassondra Riddle, both from Royse City.

A Wylie officer was in the process of making an unrelated traffic stop at the CVS when a call came in about a report of a vehicle crash into a building, police said.

The officer making the traffic stop responded to the crash immediately and saw the body of a woman who had been seriously injured lying on the ground near the crash, according to police. Police spokesperson Sgt. Donald English later said she had been shot.

A man, later identified as Myers, was also lying on the ground near the scene with a rifle, officials said. English said the officer gave multiple commands to the man, but he did not obey the commands. The officer shot him in order to render aid to the woman, police said. Police did not provide any other details about the man's actions.

Both Riddle and Myers were pronounced dead at the scene after first responders arrived. Police say Meyer's is suspected in Riddle's death, which is being investigated as a murder.

The Texas Rangers are conducting an independent investigation into the incident, Wylie police said.

@WyliePD is on the scene of an officer involved shooting located at the CVS at 750 FM-544E. Residents are asked to avoid the area. @wfaa @News8Daybreak #iamup pic.twitter.com/E56aRFyFnE

A police spokesperson said the officer involved in the shooting was a 7-year veteran of the force. The officer is out on administrative leave pending the results of the investigation.

Police are asking that people avoid the area and expect it to be closed off for part of the day.

At the request of the Wiley Police Department, Texas Rangers have been requested to investigate an officer involved incident. The investigation is ongoing and no additional information is currently available.