'The governor needs to provide the proof': Latino leaders say Gov. Abbott needs to back up his allegations of abuse in migrant kids facilities

Gov. Greg Abbot orders shut down of a detention facility in San Antonio saying there are allegations of abuse but has yet to provide proof. 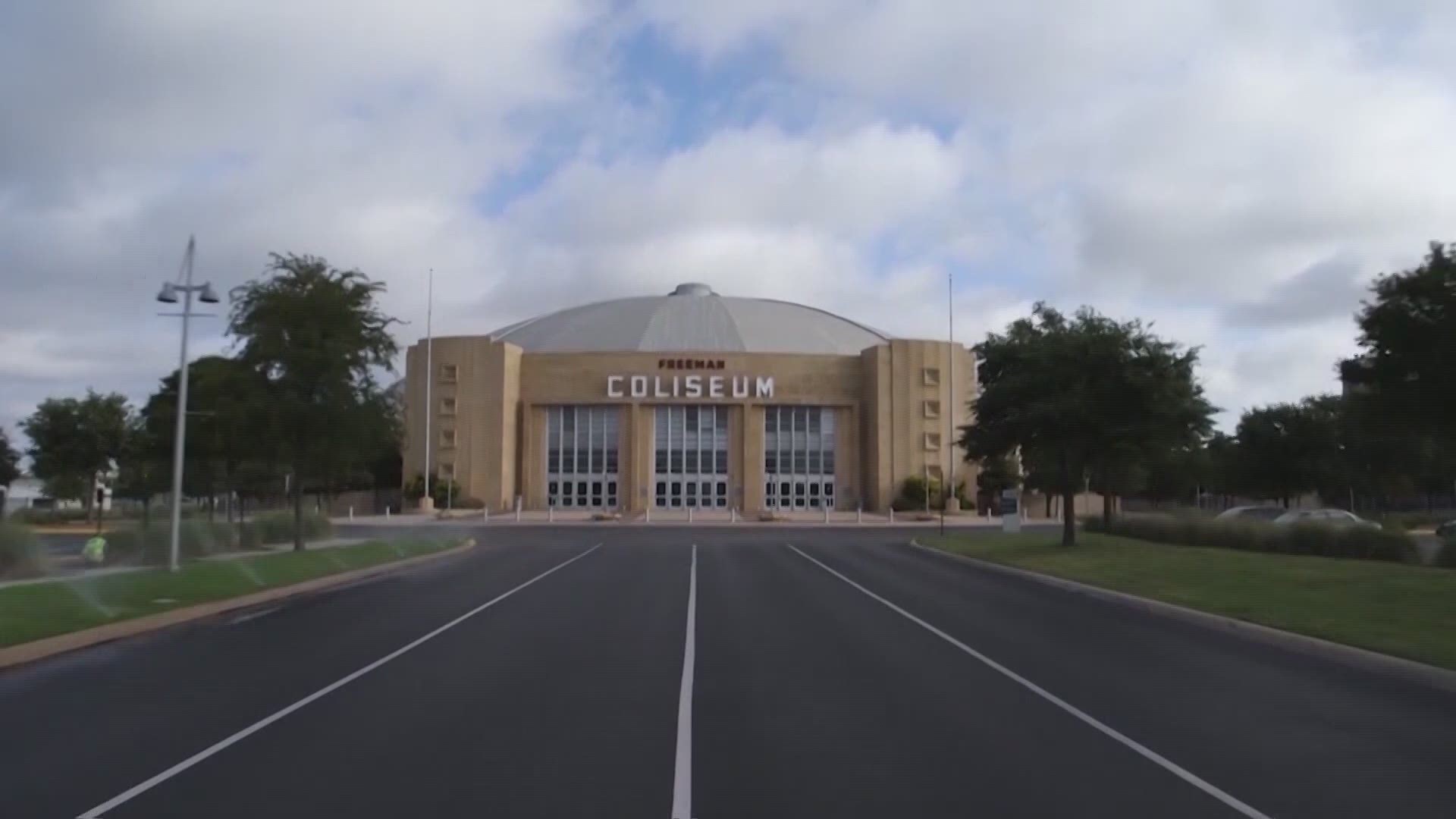 As the crisis grows at the border we talked to leaders on both sides of the immigration issue that agree on one thing, President Joe Biden and his administration were not prepared for the influx of migrant children.

"These problems are a bi-product of Biden's border policy, lack of planning and the fallout from those disastrous policies,” said Gov. Greg Abbott.

"I think President Biden misstepped by saying he was allowing the children basically under age of 7 to come in without parents and there was no plan in place so they come in, but there's no place to put them,” said Domingo Garcia, LULAC National President.

Gov. Greg Abbott alleges that at the facility in San Antonio where the kids are being held there are complaints of sexual abuse and mistreatment.

"In short, this facility is a health and safety nightmare and the Biden administration are now presiding over the abuse of children,” Abbott said Wednesday.

But 24 hours later, the governor still has not provided any details about those claims except to say the complaints were anonymous.

Garcia says under Presidents Obama and Trump there were similar allegations of abuse. He says Republicans sat silently as children were separated from families and left in deplorable conditions in Mexico when Trump wouldn't let the children in.

"And it appears that they're using these children as political piñatas to score points against the Biden administration but not coming up with positive solutions on how to protect and help these children,” Garcia said.

On Wednesday, David Cruz, national spokesperson for the League of United Latin American Citizens, told WFAA that the children should be moved, but pointed out, “The time that is being spent lobbing political grenades ought to be spent working with organizations like LULAC and others to come up with a solution.”

"If Gov. Abbott has evidence, he ought to produce it," Cruz said.

Abbott called on President Biden to shut down the San Antonio facility. It remains open.

A White House spokesperson said the federal government would investigate the claims, but added the Biden administration "saw no basis for Gov. Abbott's call to shut down" the intake site. The claims will be looked into and investigated by the Department of Health and Human Services.

"I believe the allegations of abuse are the exception and not the rule, the vast majority of workers at these detention centers mean well,” said Garcia.

Abbott promises investigations into the allegations. Garcia agrees if children are being hurt then the abusers should be arrested but he says the governor needs to provide more proof beyond the news conferences.