Fort Worth Mayor Betsy Price was watching the debate when she heard her city mentioned by the moderator, Chris Wallace, about homicide numbers. 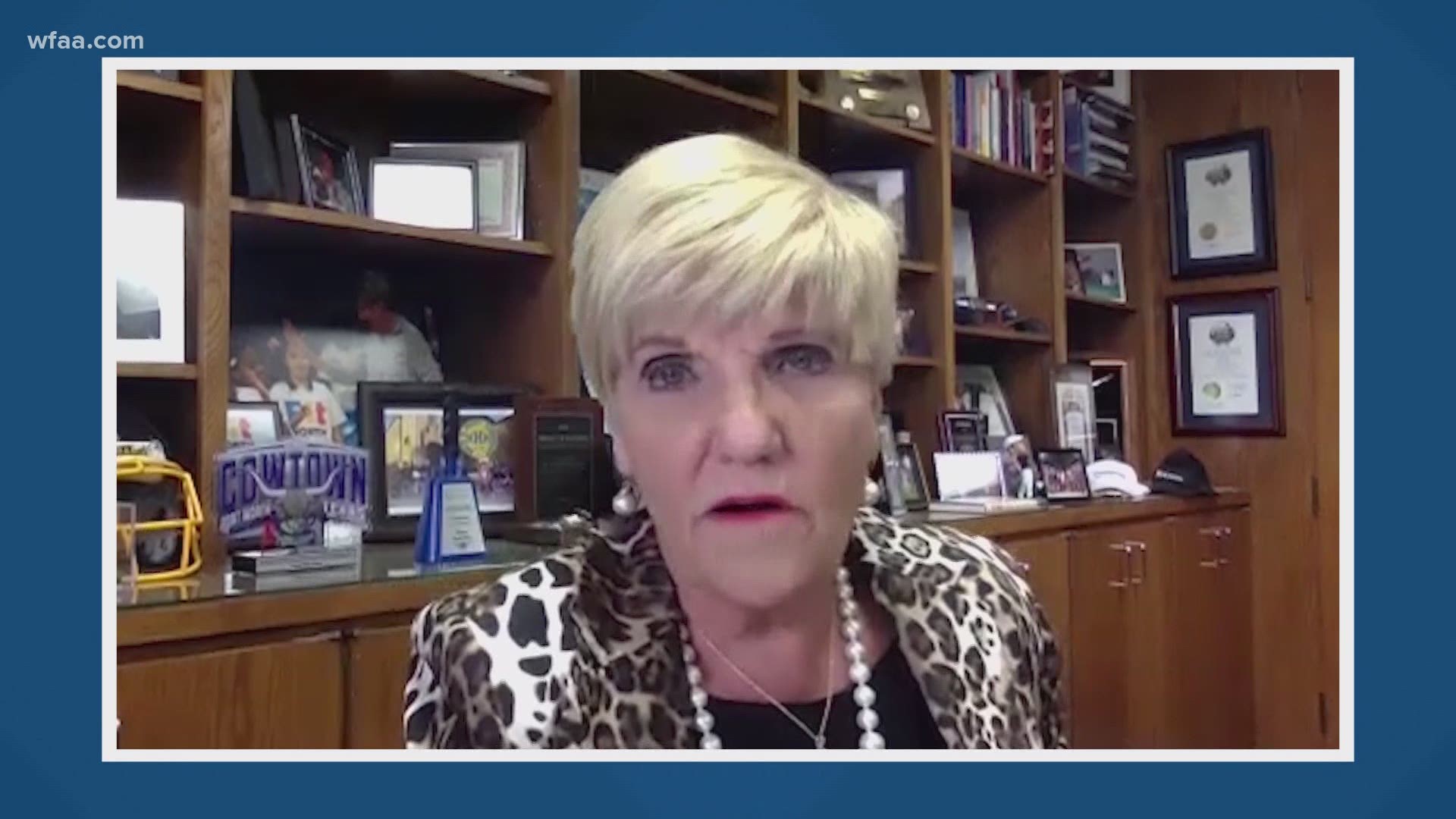 FORT WORTH, Texas — The first debate between President Donald Trump and former Vice President Joe Biden was full of insults and talking over each other. But one notable moment for the people of North Texas was when two words were mentioned by the moderator, Chris Wallace.

In forming a question to the POTUS, Wallace said, "There has been a dramatic increase in homicides in America, this summer particularly, and you often blame that on Democratic mayors and Democratic governors, but in fact there have been equivalent spikes in Republican-led cities like Tulsa and Fort Worth. So the question is, is this really a party issue?"

President Trump responded that he does believe it is a party issue, and cited cities like Chicago and New York. "Fort Worth" was not mentioned again in the debate.

Although brief, Fort Worth Mayor Betsy Price did notice, and addressed the comment.

"I was a bit surprised to see both Tulsa and Fort Worth mentioned. It's clearly out of context," Price said. "We do get cited oftentimes, good or bad, because more of the big cities are more liberally led than we are."

WFAA pulled numbers from the Fort Worth Police Media Portal comparing 2019 and 2020 numbers from Jan. 1 to Sept. 30. Robberies are down 8.5%. Aggravated assaults are up 47%. Murders and non-negligent homicides are up 55%.

"One murder is too many but when you look at the numbers, it's not near what other major cities have," said Price.

She said the numbers are low when comparing it to other large municipalities like Dallas or Houston.

She also said COVID-19, sheltering-in-place and unemployment are contributing to the rise in violent crime. She said it is a problem most big cities are facing.

In response to Wallace's question, Mayor Price does not believe it is a partisan issue.

Mayor Price said public safety is always a top priority for her. She said there are plans to move Fort Worth forward, including the crisis intervention team, violence intervention program and homeless outreach program in the city.

"You just need to be tough on crime, and Fort Worth is doing that," she said. 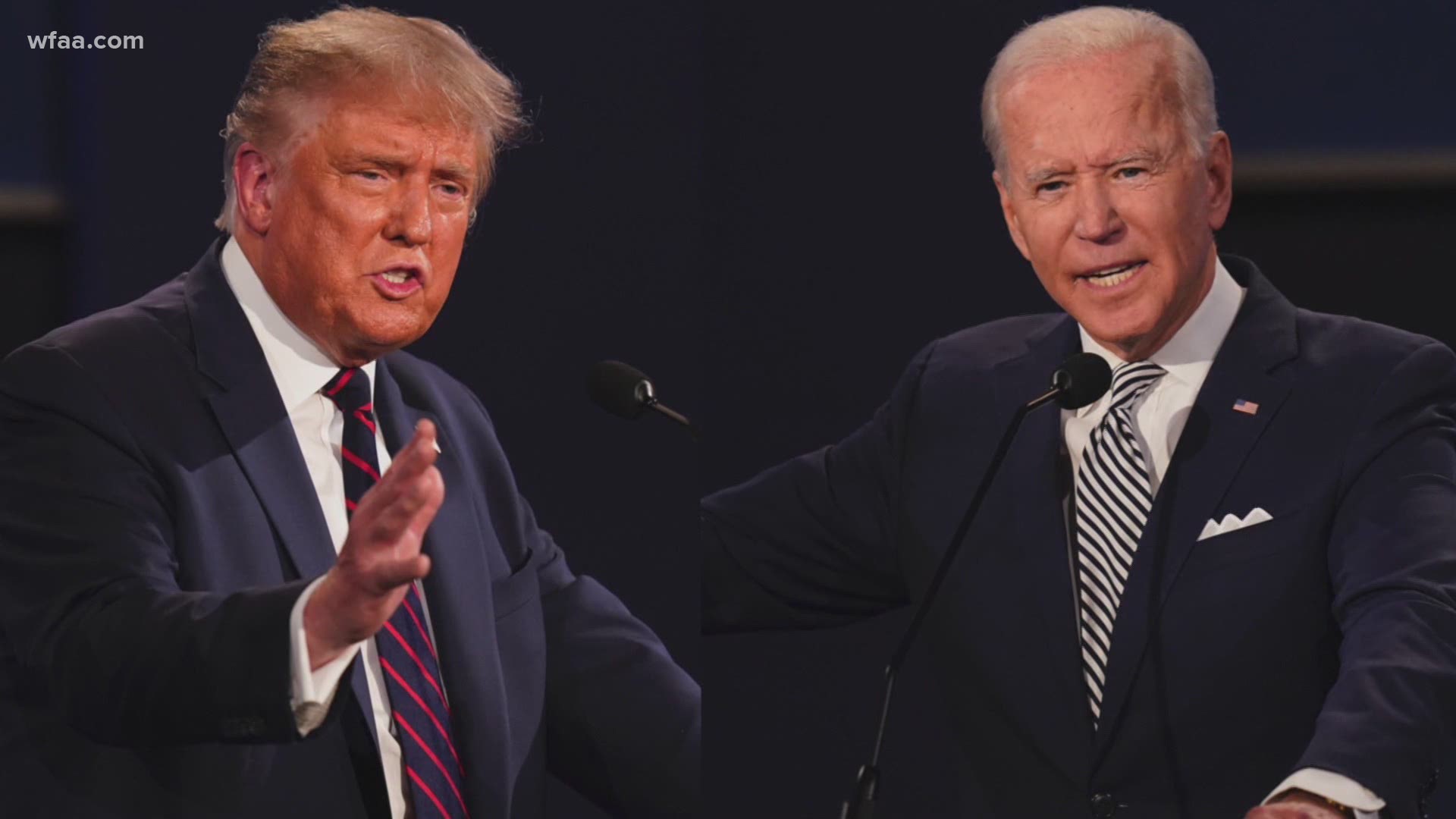