The governor has said the things people do in a bar -- gathering, talking and drinking -- are the opposite of what is "needed to slow the spread of coronavirus." 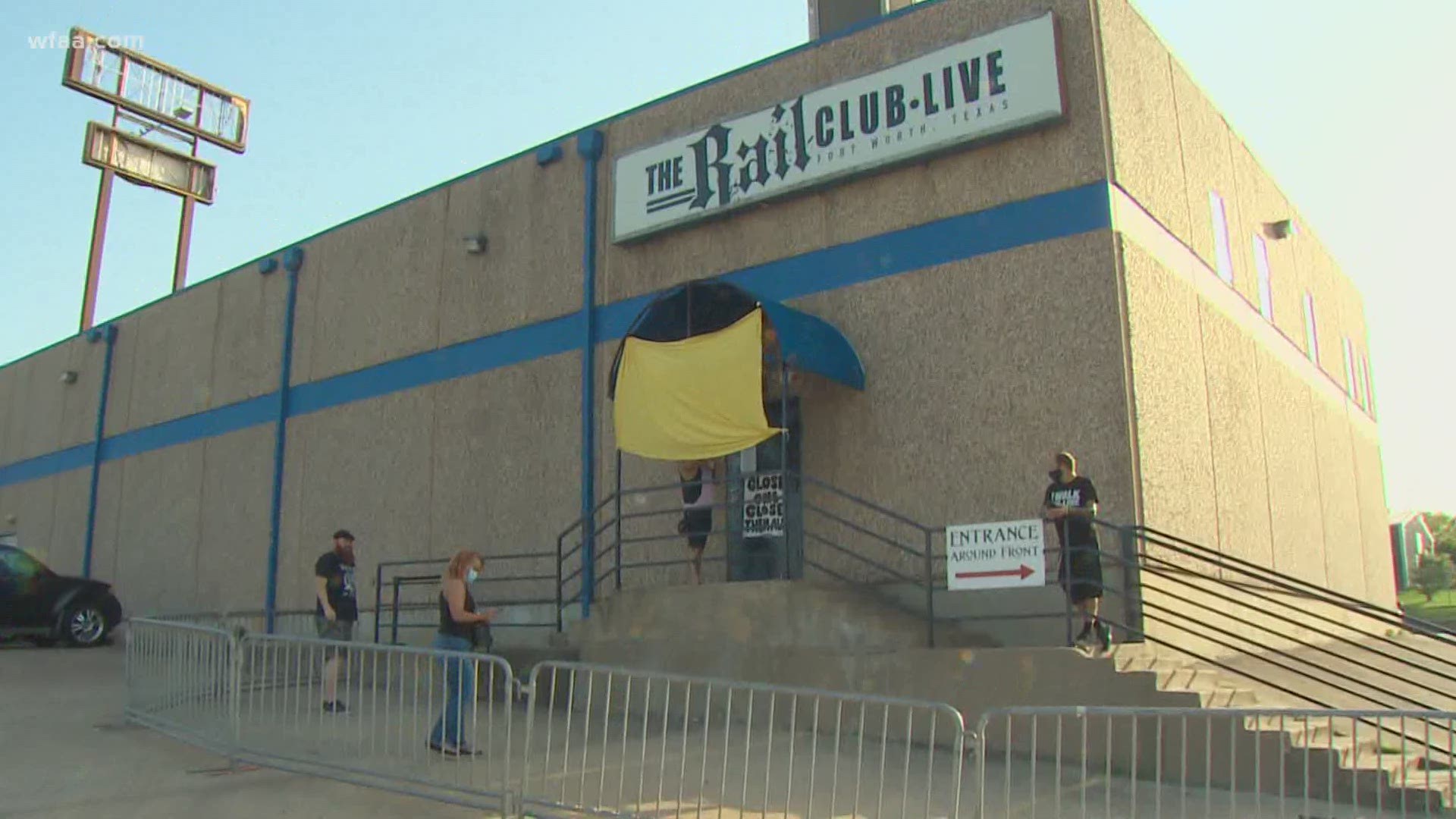 Owner Chris Polone made good on a promise made earlier in the week to host a protest party Saturday night at the venue on Joyce Drive and Slocum Avenue.

Masks were required at the door and guests were advised to maintain social distancing and wash their hands regularly.  Hand sanitizer was also made available by the staff.

Opening his bar is a direct violation of executive order Gov. Greg Abbott signed over a week ago. The order temporarily closed businesses, such as bars, that earn 51% of their sales from alcohol.

Abbott said in an interview with WFAA on June 26, that delaying the opening of bars is the one thing he would have done differently in his reopening plan.

“Bars are one of those types of settings that are not made for a pandemic. Bars invites people to gather together, to drink and to have conversations and things like that. And that is the opposite of the type of practices that are needed to slow the spread of the coronavirus,” he said.

Owner Chris Polone streamed the beginning of the event on Facebook live.

“First and foremost, I want to thank every single one of you guys for standing in solidarity with us through this tough and unfair time,” he told the crowd from the stage.

Just minutes after his protest began Saturday, enforcement officers arrived, informing Polone he could stay open, but would lose his license for 30 days. He chose to remain open.

Their interaction was calm and ended with a handshake, followed by cheers from supporters when Polone went back inside.

Late this evening a post on the venue's Facebook page argued the shutdown was unconstitutional because the venue didn't charge admission or "sell" alcohol Saturday.

The post said the state shut down a peaceful protest on Saturday, not a business.

“Our rights were clearly violated including our right to assemble,” the post reads.

The protest, however, did not appear to be shut down, as it was allowed to continue after a visit from authorities.

The post goes on to to say that management will pursue the issue to "the fullest extent of the law." 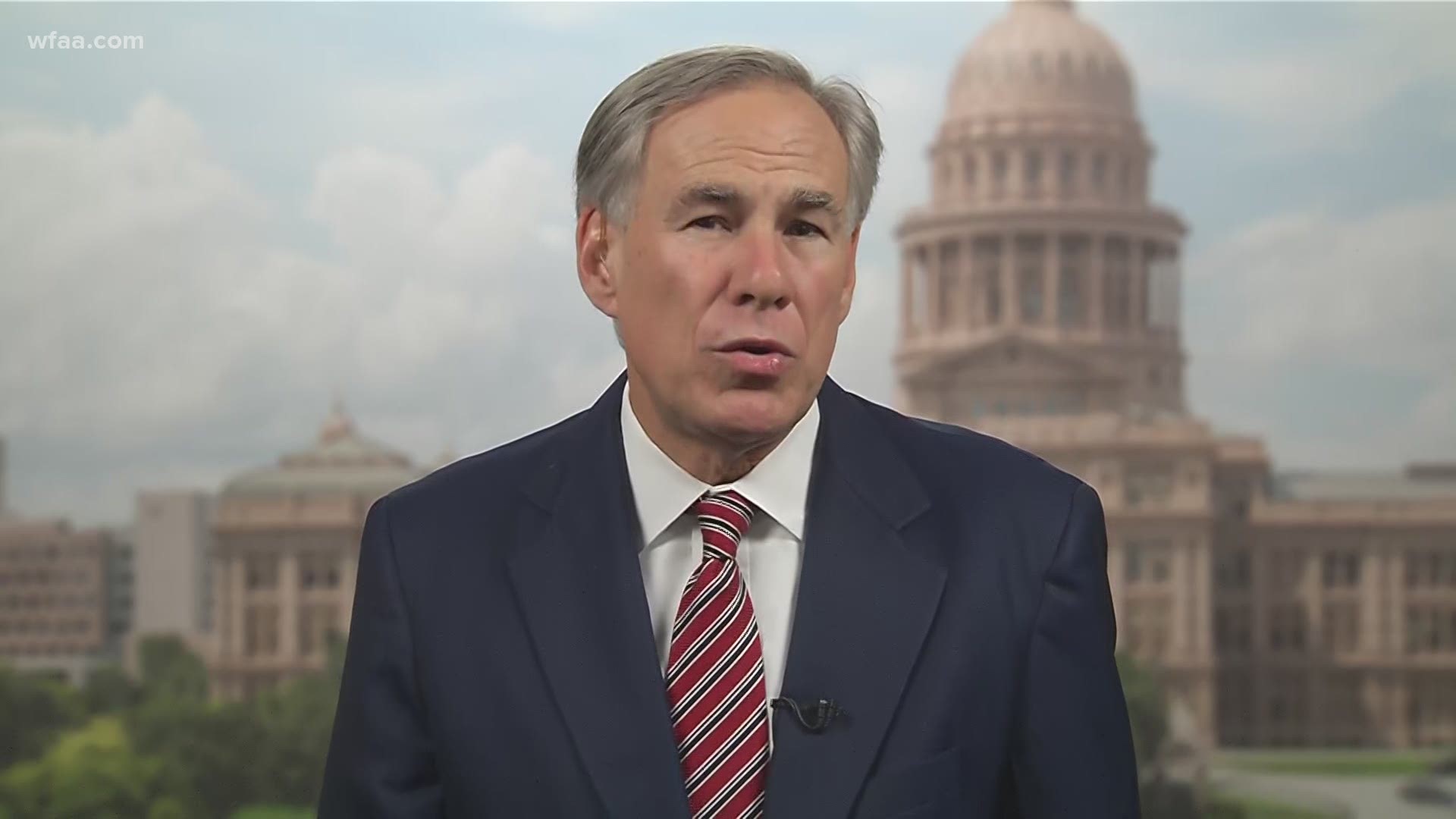