'We can celebrate our freedoms': After governor's mandate, Cleburne mayor allows for outdoor groups up to 100 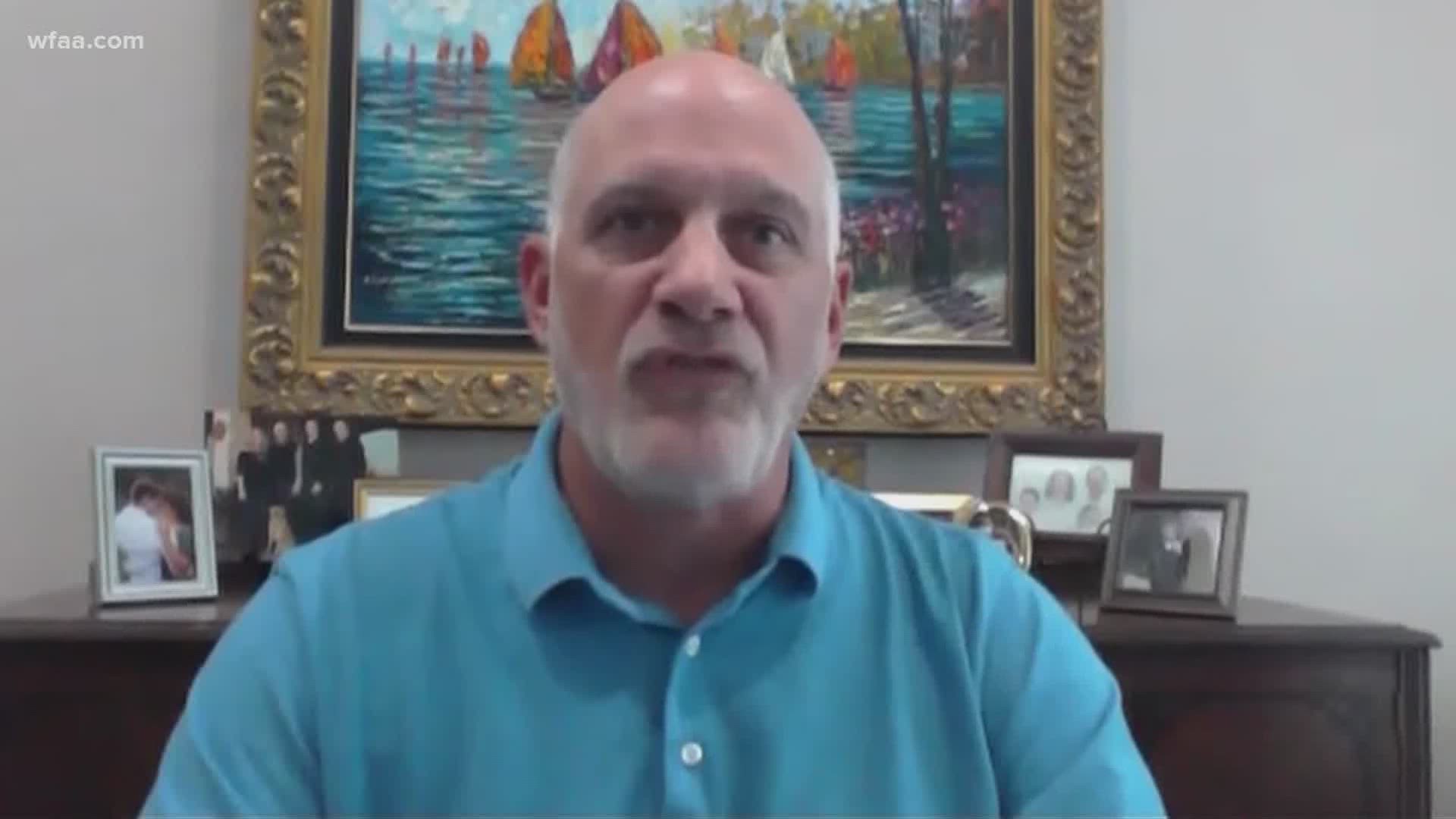 CLEBURNE, Texas — With American flags hung all over downtown, it's not hard to see that Cleburne is ready for the Fourth of July. But that sense of anticipation was briefly tempered when Governor Greg Abbott announced Thursday that outdoor gatherings would now be limited to 10 people.

"I was getting overwhelmed with phone calls after the governor's order, saying 'Can I have my family barbecue?'" said Cleburne Mayor Scott Cain Friday.

But in the governor's order, he gave local leaders the option to approve larger groups, and Cain immediately took him up on that.

"So I have a standing order that approves all gatherings from 10 to 100, so basically small gatherings, so we can have our barbecues and we can celebrate our freedoms this weekend," Cain said.

He's not the only local leader doing so.

According to a proclamation, Collin County Judge Chris Hill is allowing for outdoor groups bigger than 10; same goes for the Rockwall mayor, allowing for that in certain public areas.

WFAA asked Cain if he worried about the responsibility that comes with allowing dozens of people to gather in the midst of a pandemic.

"Well, let me be real clear. I take the burden of responsibility of the entire community on my shoulders," he said.

"Self governing, common sense, Cleburne seems to have a good leader at the helm," one said.

"Wouldn't want a governor's prohibition [to] get in the way of your local constituents getting sick," said another.

"What I'm hearing overwhelmingly is give us a chance to do the right thing before you mandate," Cain said.

With COVID-19 cases rising in North Texas and across the state, and group settings contributing to the virus' spread, Cain urges his neighbors to incorporate masks and social distancing into their freedom celebrations this weekend.

But if they don't, he said, he'll reevaluate his order. 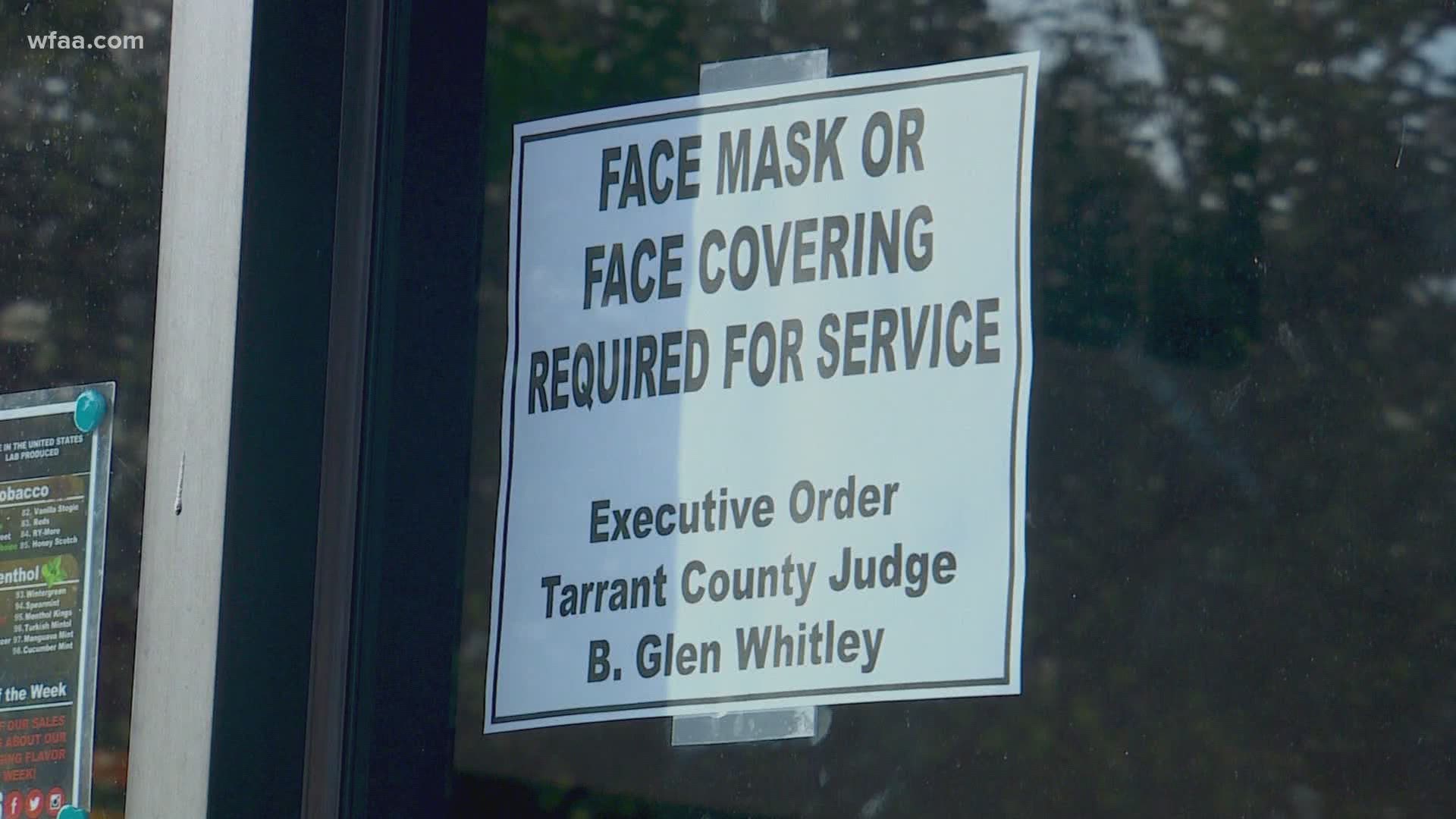