Manny's Uptown in Dallas will close for months after overnight fire, employee says

Firefighters used a chainsaw to cut through the roof of the Tex-Mex restaurant. 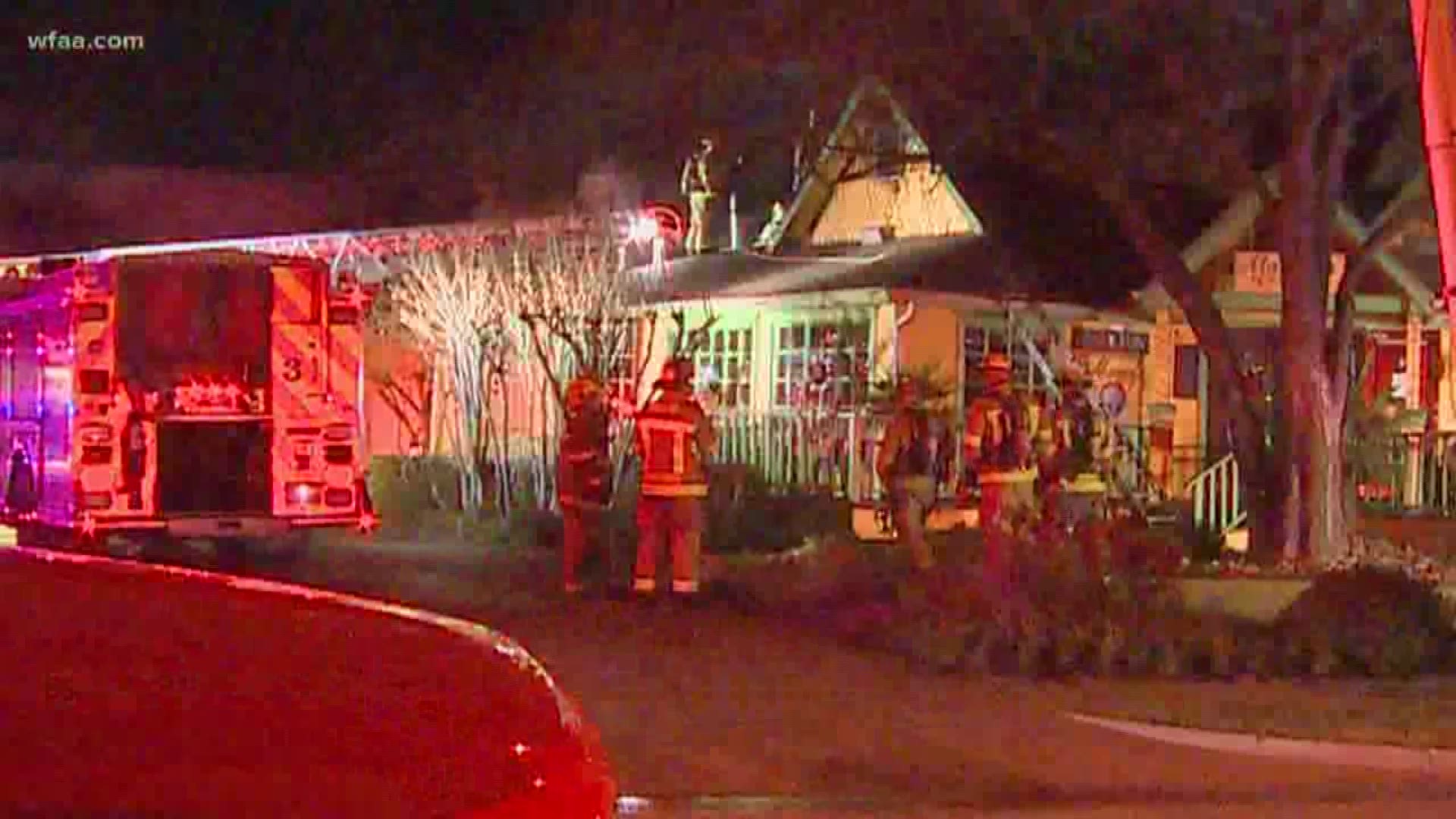 Manny's Uptown restaurant will close for three months after a fire broke out early Christmas Eve morning, an employee said.

Employees called 911 at about 12:30 a.m. after they smelled smoke as they were closing the restaurant, a Dallas Fire-Rescue spokesperson said in a statement.

Upon arriving at the scene, firefighters saw smoke billowing from the roof.

The spokesperson said firefighters located the source of the fire in the women's restroom, where an exhaust fan in the ceiling had malfunctioned.

Firefighters were able to quickly put out the fire, but not before the building was significantly damaged, the spokesperson said.

Overnight, a tarp covered part of the restaurant where firefighters used a chainsaw to cut into the roof.

‎Bryan Rafael Jr. Saldana‎, an employee at the restaurant, said the Uptown location will close for three months. He said employees will likely work at the Lakewood location until Manny's Uptown reopens.

No one was injured in the incident, the spokesperson said.