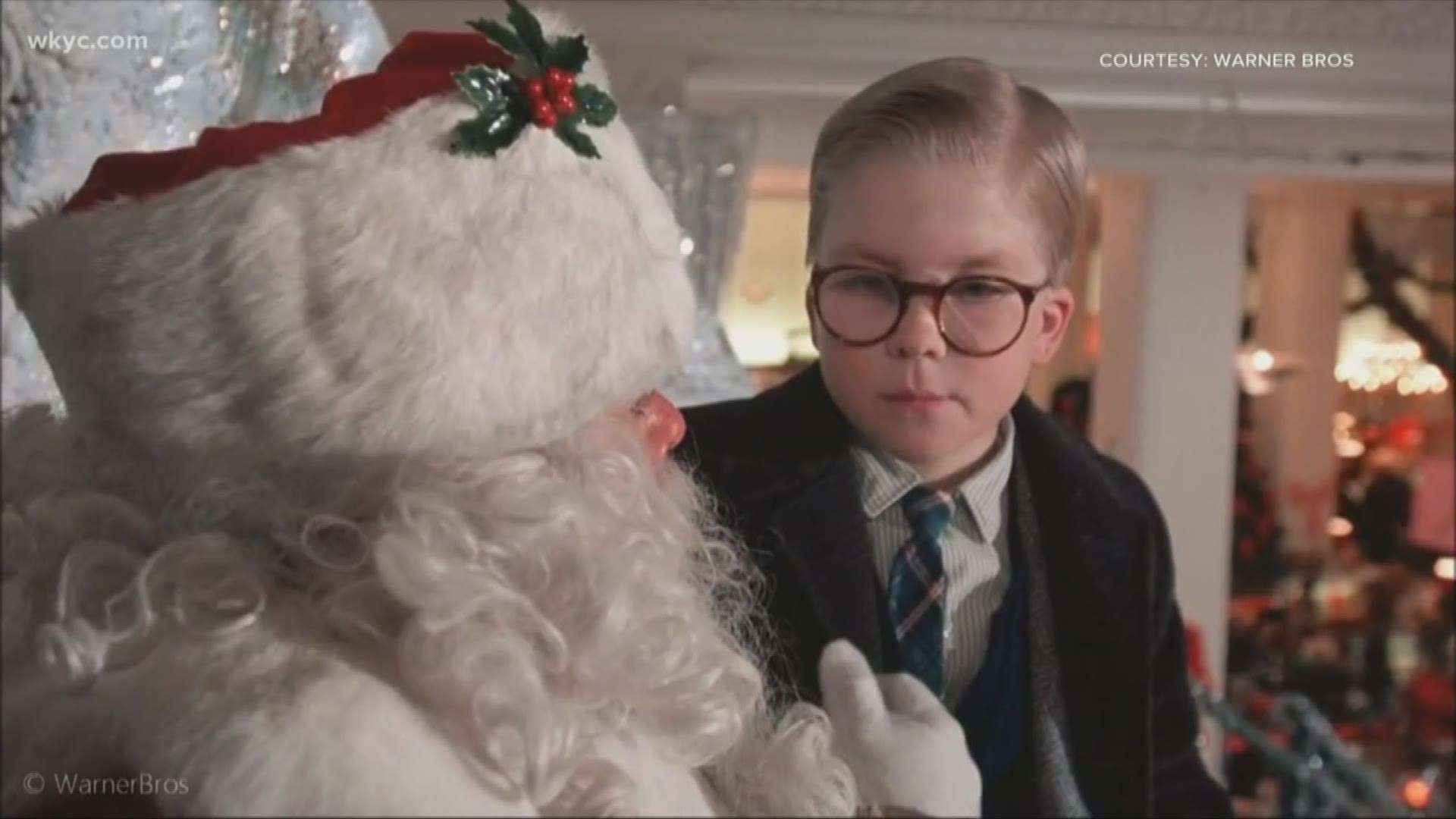 The holiday tradition of airing A Christmas Story for 24 straight hours starts Christmas Eve on both TBS and TNT. TBS begins their 24-hour extravaganza at 8 p.m. while TNT starts their marathon at 9 p.m.

A Christmas Story tells the heartwarming tale of Ralphie and his desire to have Santa bring him a Red Ryder BB gun. His Christmas wish takes plenty of twists and turns as his family embarks on a hilarious holiday journey that has become a family favorite.

Much of the 1983 movie was filmed in the Cleveland area.

RELATED: Social media freaks out after realizing Ralphie from ‘A Christmas Story’ is also Ming Ming in ‘Elf’