The Tarrant County Medical Examiner's Office ruled the cause of death of a 16-year-old boy found in the home as a suicide. 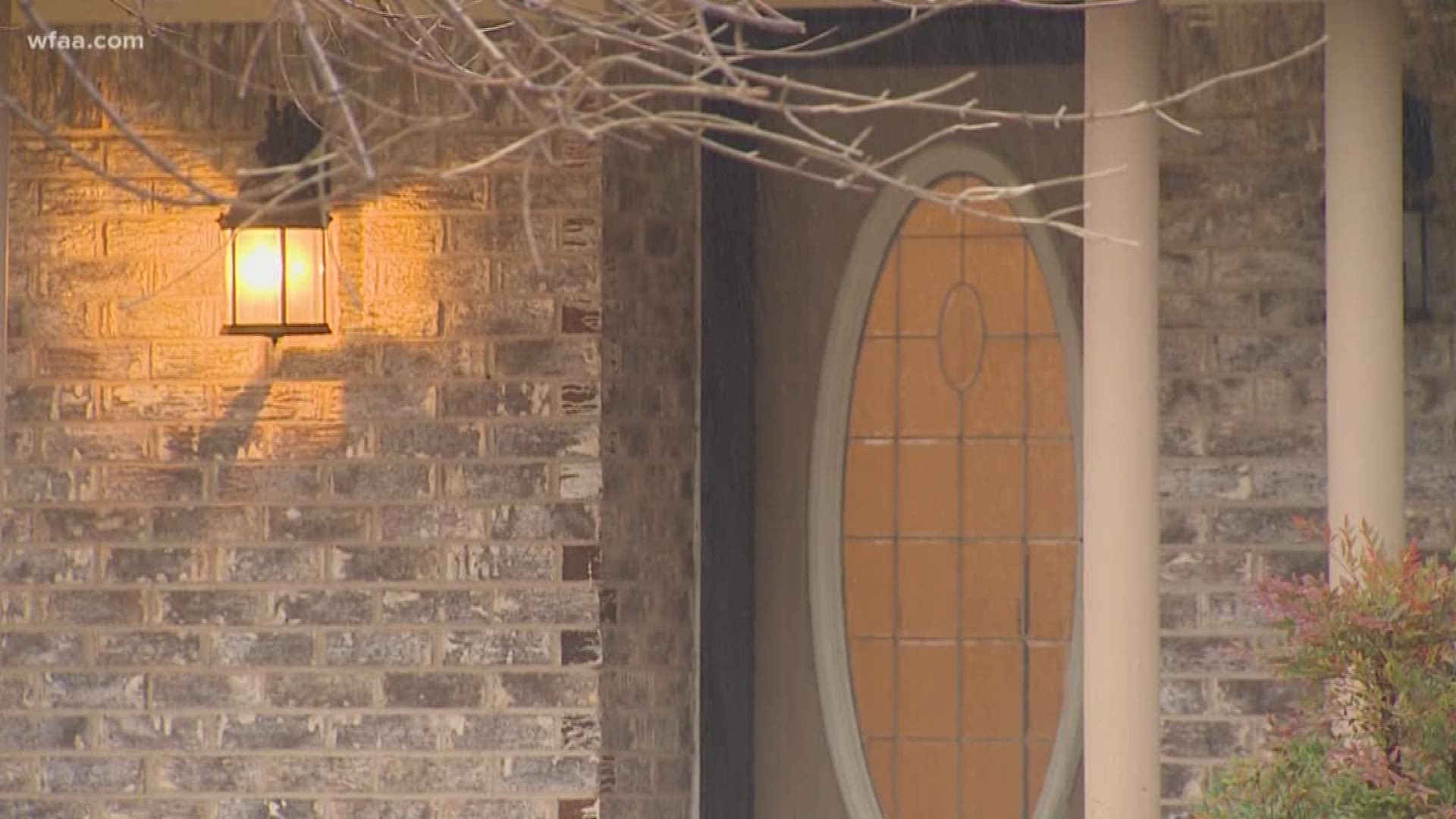 Updated at 9:19 p.m. with more information on Suayng Qu.

The Tarrant County Sheriff's Office is now investigating the deaths of three people in a home near Eagle Mountain Lake as a murder-suicide.

The Tarrant County Medical Examiner's Office ruled the cause of death of a 16-year-old Suayng Qu as a suicide. Xiumei Shi Ryan, 54, and 58-year-old Harley W. Ryan were also found dead in the home, officials said.

Officials said the people found dead in the home were related.

The adults' causes of death have been ruled homicides.

"Azle ISD is saddened by the news of the double murder-suicide that occurred in our area. We have learned that one of the victims was an Azle High School student...Please keep this family and friends in your thoughts. Thank you for your continued support of our students and staff in Azle ISD."

Grief counselors will be available on campus to support students and staff as needed, the school district said.

Court records show a woman by the of Xiumei Ryan filed for divorce this week from Harley Ryan. The documents show the couple had been married since November 2013 and separated on Feb. 2.

The divorce petition says there are no children associated with the marriage.

Boren said she and other neighbors didn't notice anything out of the ordinary.

Authorities found the bodies Monday night during a welfare check after relatives reported they had not heard from the family since Sunday, officials said.

If you are having thoughts of suicide, call the National Suicide Prevention Lifeline at 800-273-8255 or go to suicidepreventionlifeline.org.