A family member of the three victims hadn't heard from them since Sunday night and called authorities to check on them, the sheriff's office said. 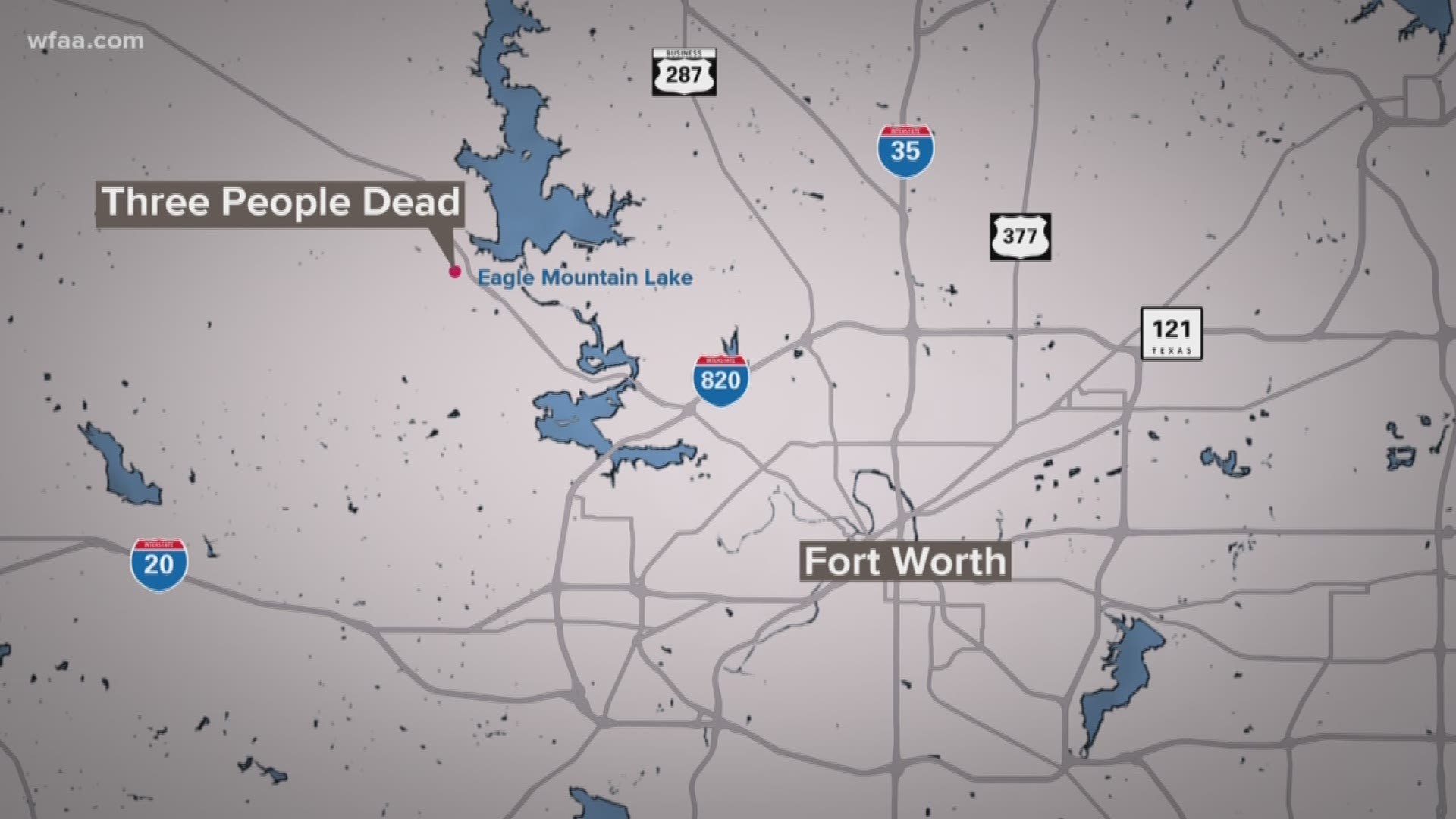 Updated at 3 p.m. Tuesday with information about the victims.

The Tarrant County Sheriff's Office is investigating a triple homicide Monday night after deputies performed a welfare check and found a man, woman and teen boy dead in a house near Eagle Mountain Lake, officials said.

The victims were identified Tuesday as 54-year-old Xiumei Shi Ryan, 58-year-old Harley W. Ryan and a 16-year-old boy who was not identified.

A family member of the three victims hadn't heard from them since Sunday night and called authorities to check on them, officials with the sheriff's office said.

When authorities arrived, they said they found three people who had all suffered gunshot wounds in a home on the 1500 block of Red Oak Circle near Azle.

The Tarrant County Sheriff's Office said they are investigating this incident as a triple homicide. They do not believe there is a threat to the public.

Jan Boren is a neighbor who lives at a home behind the property and said she heard what she thought were gunshots at around 5:30 p.m. on Monday.

“It was five to eight shots in quick succession,” she said.

There were never any signs of suspicious activity at the home, according to Boren. Her family was friendly with a man who lives there, and she said everything appeared to be okay when she last saw him outside the home on Sunday.

This is a breaking news story. Download our free WFAA app to stay up-to-date on all news stories in the Dallas-Fort Worth area.