PACE High School, an accelerated-learning campus, makes students lock up their phones so they can pay attention during the day. 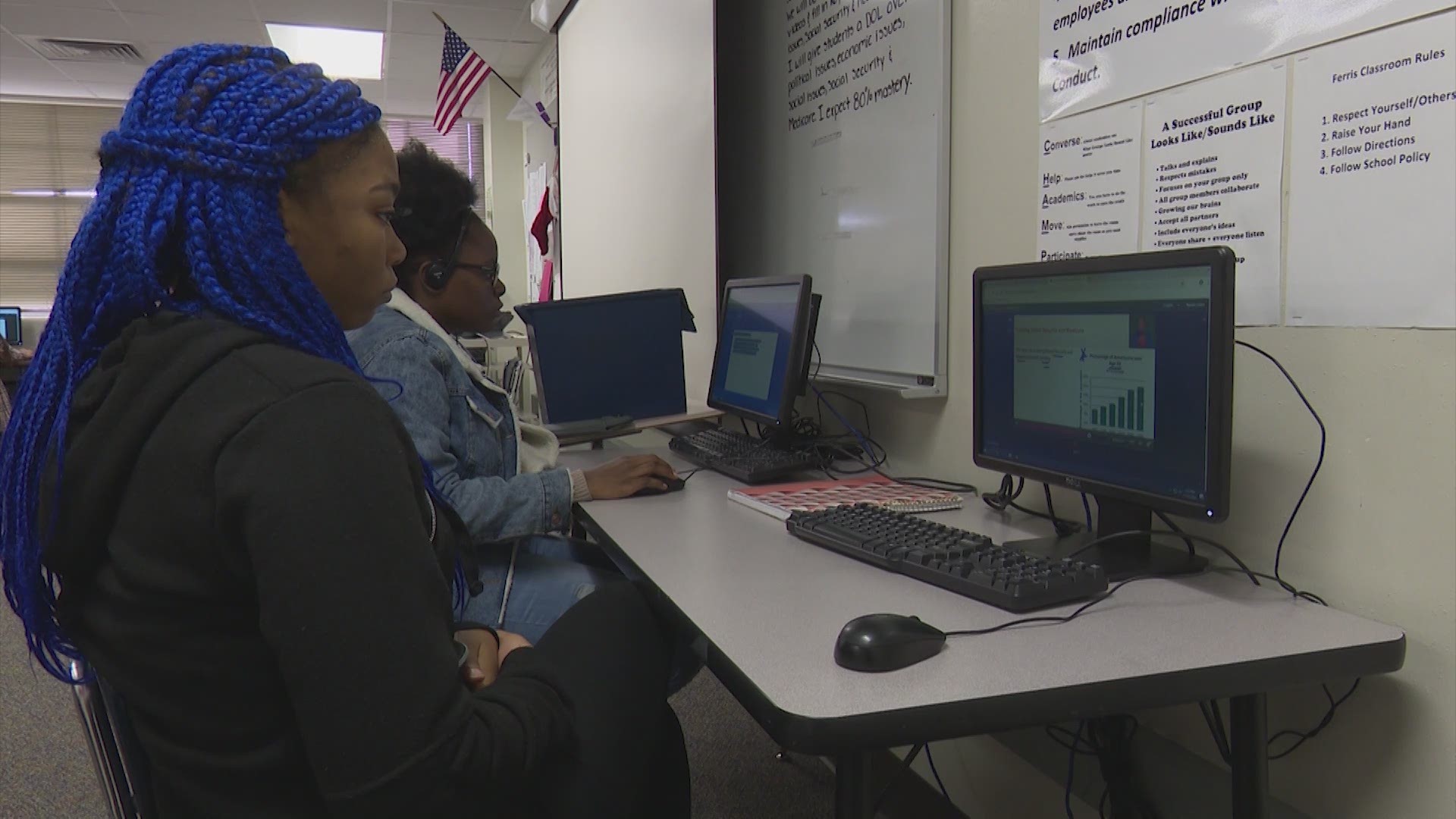 This story has been updated to clarify the phone-locking process.

High school students don’t know what life is without cellphones.

They have their phones with them everywhere, even in school, making it difficult for many to focus.

To combat that, a Duncanville high school has become the first in the area to go “phones free.”

Students at Mary E. Smithey PACE High School were once at risk of dropping out. The accelerated-learning campus makes students lock up their phones so they can pay attention during the day and graduate high school.

Matthew McKinney says not having his phone for eight hours a day helps him focus.

He was caught skipping classes at Duncanville High School and had trouble at a charter school. He then enrolled at PACE.

"I have definitely noticed positive changes in the classroom," Matthew said. "Just in general, I'm starting to forget my phone more and interact with people more."

"Students have increased the amount of time they are engaged in online course work," Tijuana said. "The percentage of students on track to graduate has also increased."

Credit: Jay Wallis
Matthew McKinney said not having his phone during the school day has changed him, and he expects to use his phone less moving forward.

Every morning, students meet an administrator who hands them one of the pouches. They turn off their phones and drop them into the pouches, which are then locked.

The phones remain with the students all day, locked up in those pouches. Once the final bell rings, students can tap the pouches open on a device brought out from the administrative office to the main hallway and get their phones back.

Sophomore Paula Nivea used to struggle in high school but says she experiences less stress because she doesn’t have her phone during the day.

"When I'm on my phone, I sometimes get anxiety," Paula said. "I am starting to see the environment where I'm at. It's been wonderful." 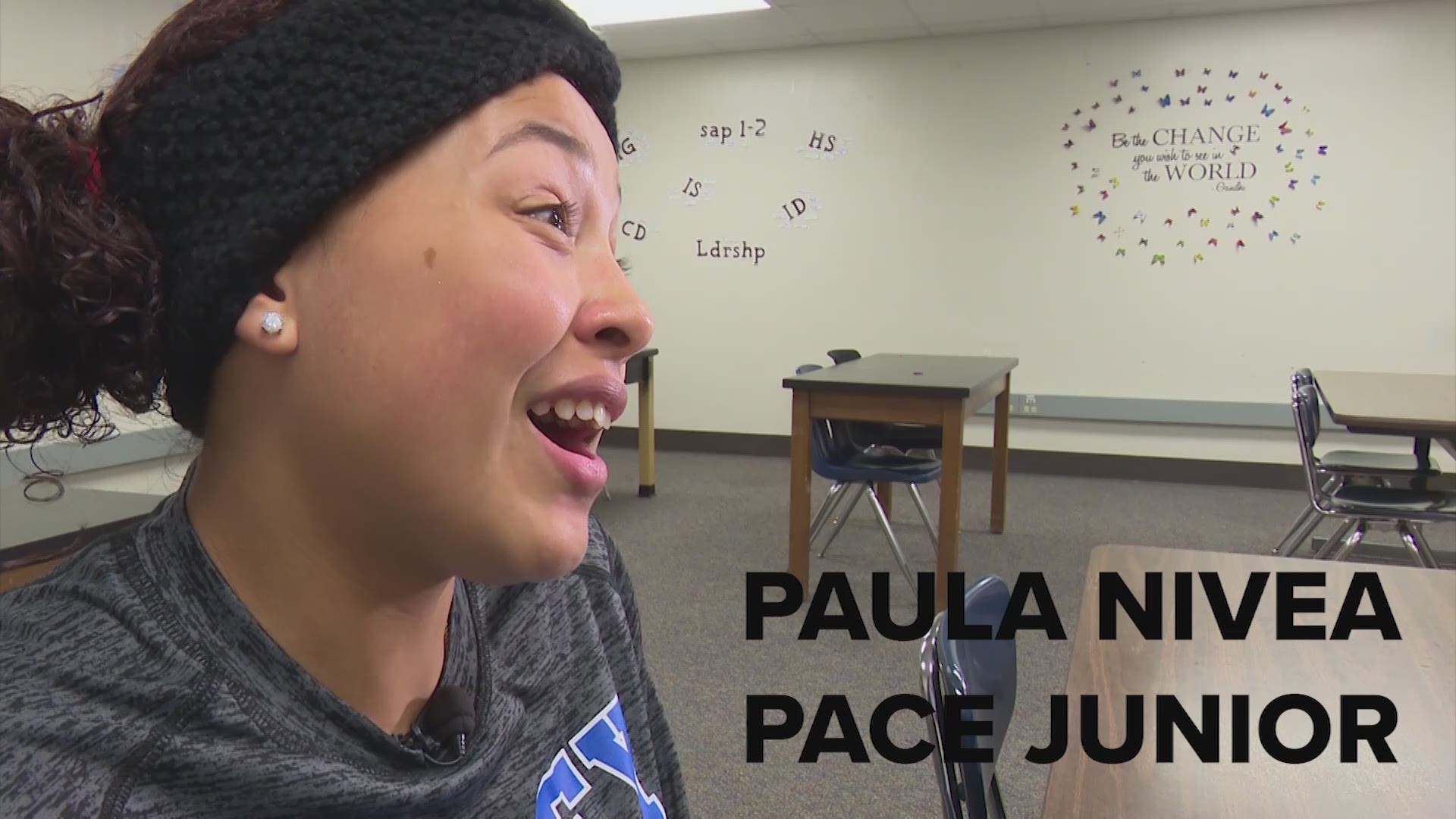