Denton police Officer Urban Rodriguez Jr. was shot in the head during a traffic stop. The police chief calls his recovery just one week later “miraculous." 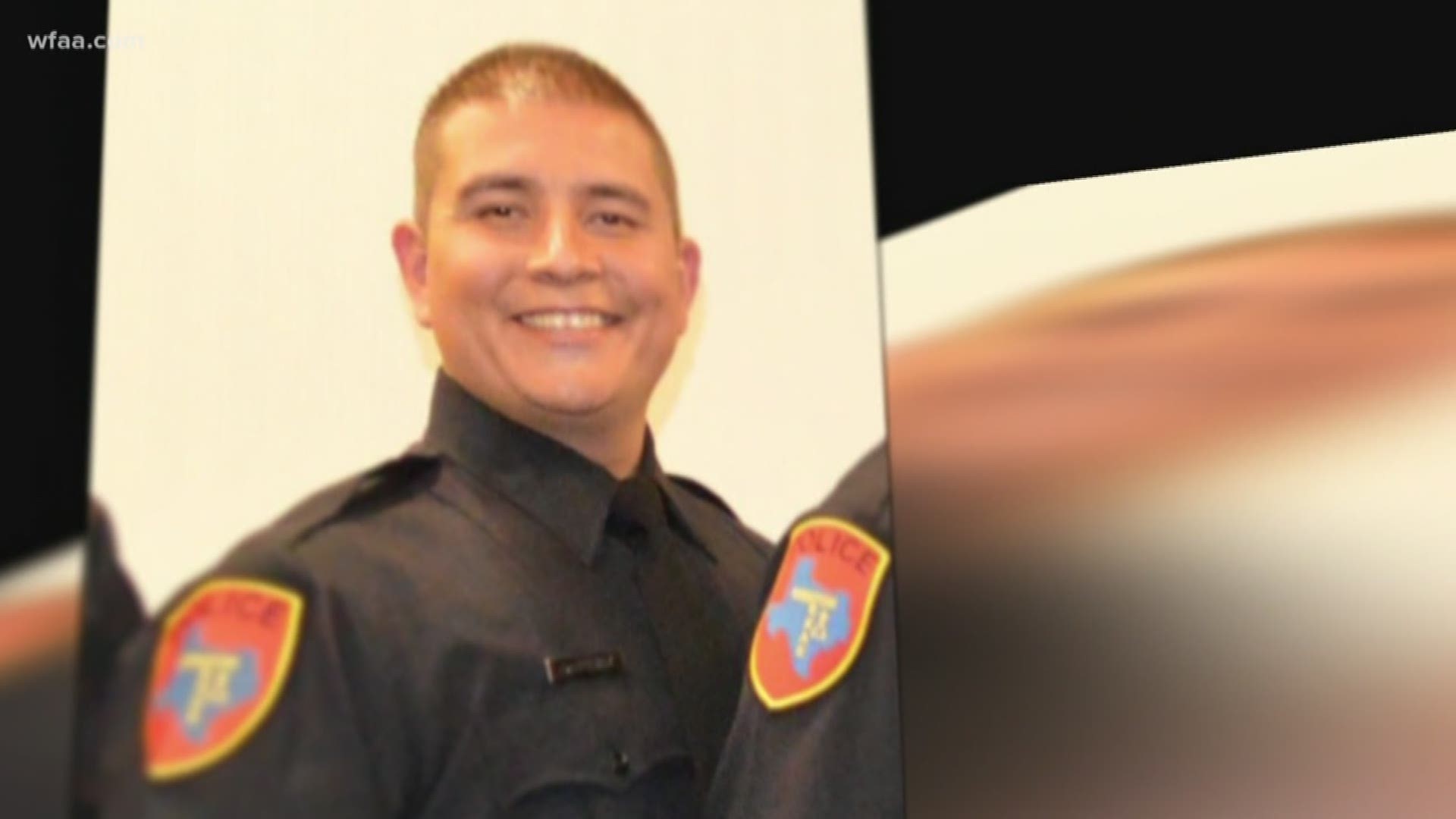 DENTON, Texas — A police officer shot in the head and leg last Tuesday is showing “miraculous” signs of progress, according to Denton’s police Chief Frank Dixon.

“He’s incrementally getting better every day,” Dixon said eight days later. “He’s doing some things that we didn’t think he’d be able to do this soon.”

Dixon gave WFAA an update on Rodriguez at a fundraiser at BJ’s Brewhouse in Denton. Hundreds were on hand as proceeds from food and merchandise sales were donated to help Rodriguez and his family as he recovers.

Jennifer Todd, the wife of a Denton police officer, worked the booth for Back the Blue Denton, selling custom-made shirts and hats that read “U.R. Strong,” a nod to the officer's initials "U" and "R."

“We're absolutely blessed to have this many people turn out,” Todd said. “One family, one fight.”

The fundraiser came the morning after Dixon called the officer’s recovery “nothing short of miraculous,” at Tuesday’s city council meeting.

While Rodriguez’s recovery is promising, it’s likely to be a long road.

“He has significant challenges and his life will never be the same,” Dixon said.  “What that looks like longterm we just don’t know.”

The community has raised more than $30,000 since the shooting. With backup like that, Dixon said Rodriguez has a fighting chance.

While Rodriguez continues to recover, the man accused of shooting him is behind bars.

Antwon Pinkston, 33, was arrested on a charge of attempted capital murder of a peace officer and aggravated assault on a public servant.

Michele Stacey, 44, was also arrested in connection with the shooting. She is being held on a parole violation. 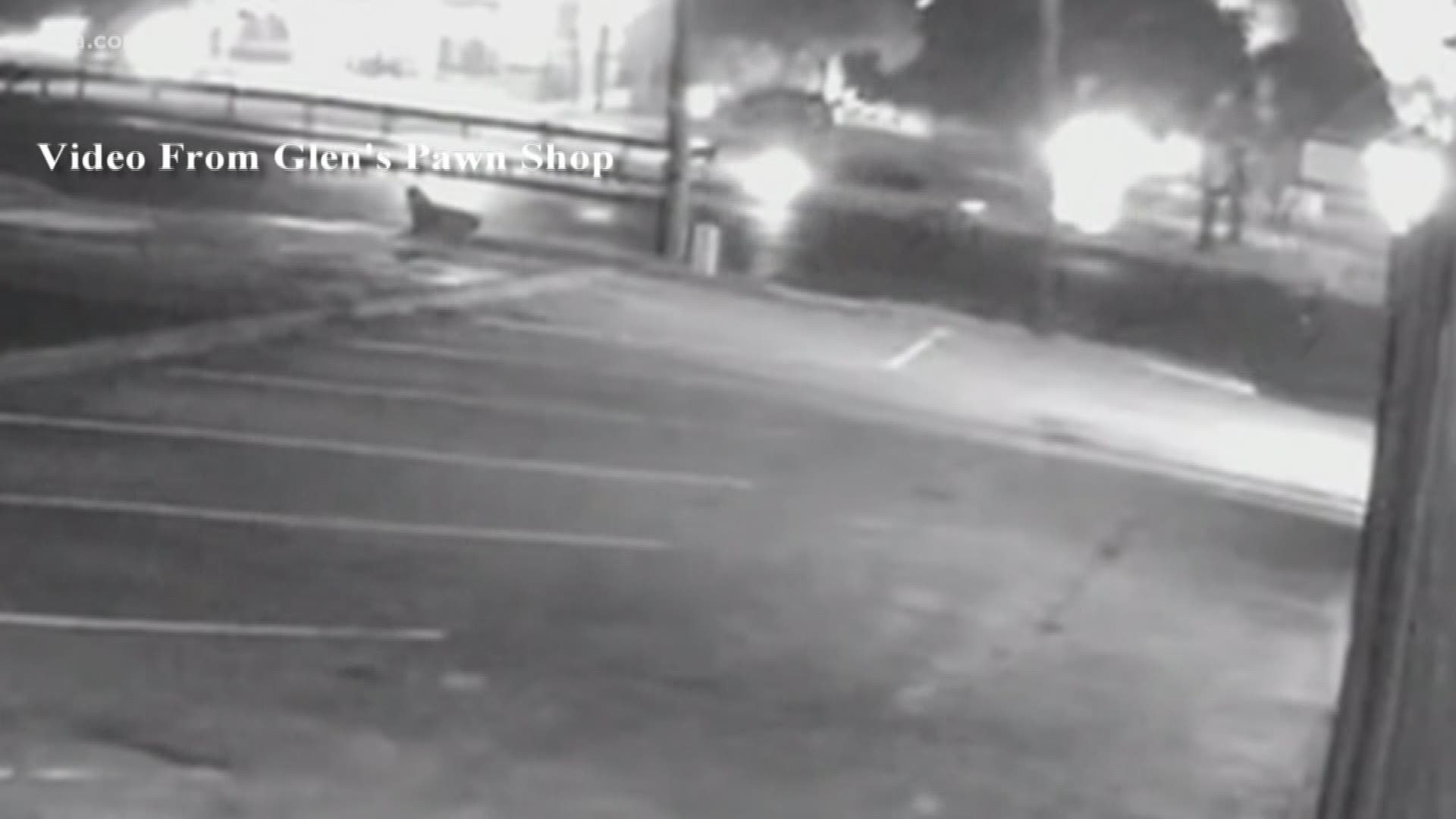