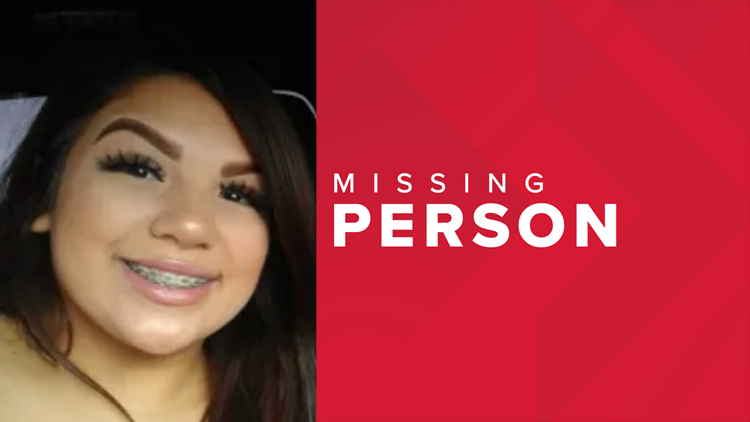 Original story: A search is underway for a missing 13-year-old girl.

Dallas police say Ignacia Garcia, 13, was last seen around 8 p.m. on Nov. 2 near the 10500 block of Dawn Drive in the Casa View neighborhood.

Garcia is described as being 5 feet 5 inches tall, weighs 130 pounds and has black hair and brown eyes.

Officials ask anyone who has information on Garcias’ whereabouts to call 911 or the missing persons unit at 214-671-4268.