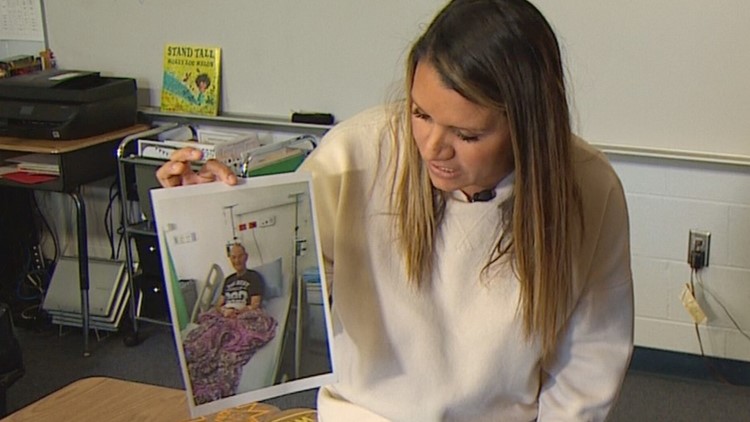 'One last time': Daughter credits community for chance to see father in Panama before he died

A Waxahachie woman is crediting an outpouring of support from the community in response to a WFAA story for giving her a chance to see her father before he died.

Erica Brown was able to fly down to Panama to see her dad last weekend.

"If it wasn't for your story, I would have never made it to hold his hand and talk to him one last time," Brown wrote.

Her father, 71-year-old Mike Wilson, retired in 2011. He decided to split his time between Brown’s North Texas home and Panama.

Shortly after Wilson arrived at his Panama home in October 2019, he was diagnosed with dengue, Brown said.

Dengue, or dengue fever, is a mosquito-borne illness common in Central and South American countries.

According to the Centers for Disease Control and Prevention, there’s no treatment.

Wilson was re-admitted to the hospital on Dec. 27.