The misdemeanor driving while intoxicated criminal case was filed Wednesday. 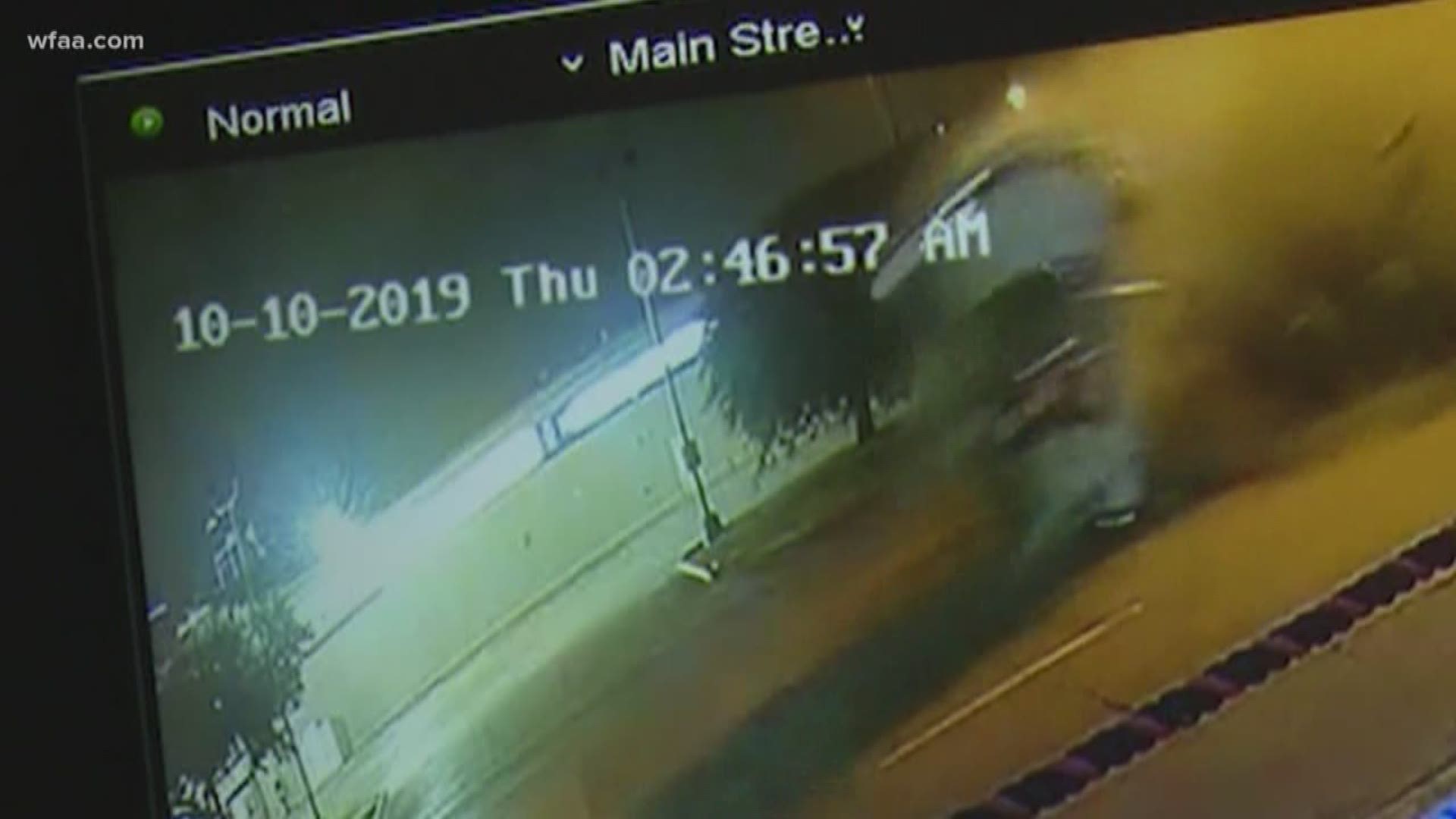 The misdemeanor driving while intoxicated criminal case was filed Wednesday.

It’s the first time a criminal charge has been filed in the dramatic Oct. 10 crash.

In October, the Ferrari Spence was driving flipped multiple times around 3 a.m. in the 500 block of South Riverfront Boulevard, according to Dallas police.

According to Dallas police, the Ferrari was speeding northbound on Riverfront when it veered left over the median and flipped several times. Spence, who was not wearing a seatbelt, was ejected from the car.

Spence has a 26-0 record, winning 21 of those fights by knockout. He has held the IBF welterweight title since 2017.