Suspect in Deep Ellum assault now says he feared for his life, too, in new arrest warrant

Austin Shuffield was booked into the Dallas jail for a second time on an additional charge connected to the Deep Ellum assault. 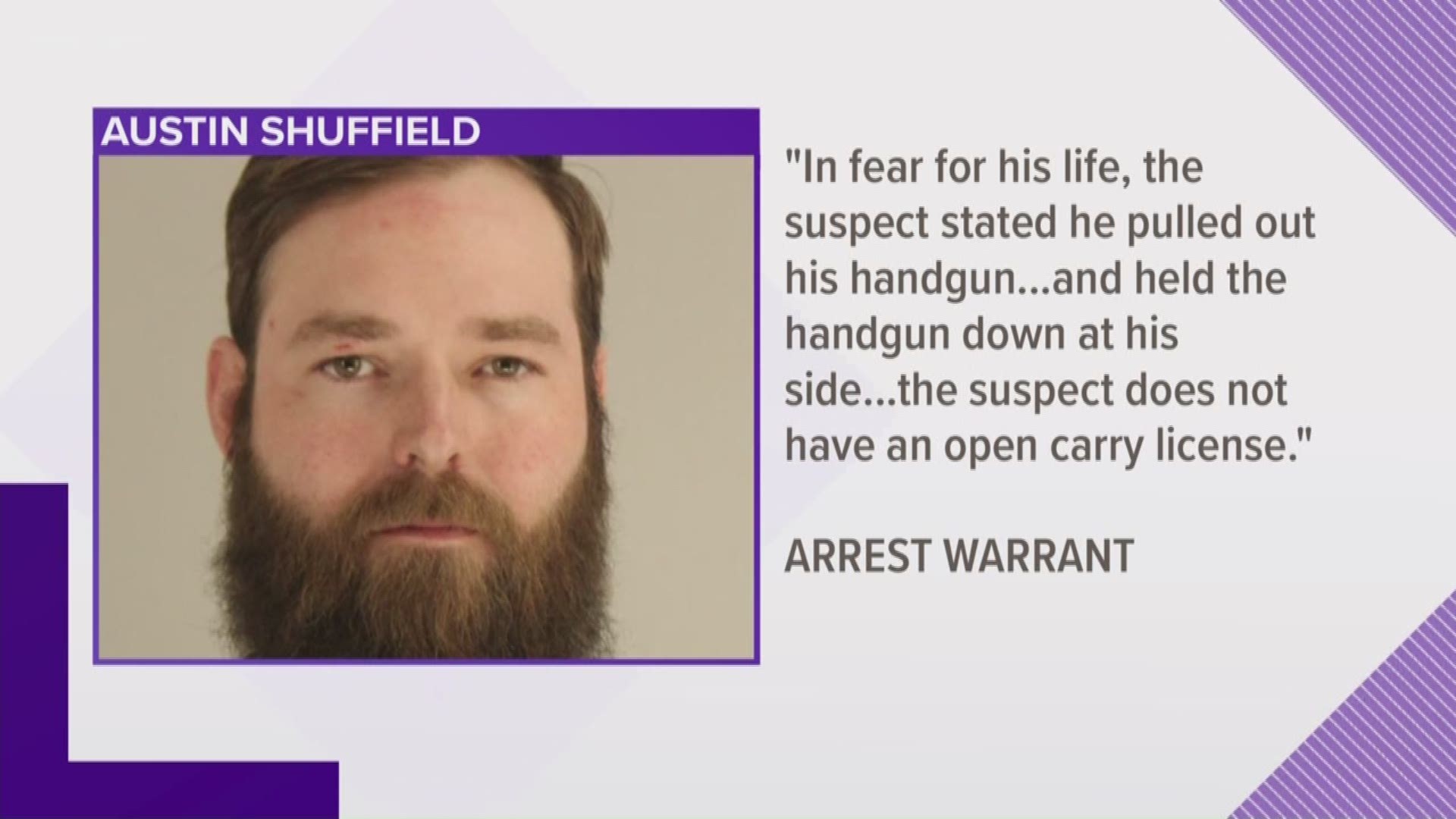 DALLAS — The suspect in a Deep Ellum assault has now told police he too feared for his life.

The new allegations have been revealed after 30-year-old Austin Shuffield was released on bond following a second arrest in relation to the case.

According to an arrest warrant, five days after the assault, and with his lawyer present, Shuffield told detectives that prior to hitting 24-year-old L’Daijohnique Lee, she threatened to call friends to the scene to shoot him.

The warrant also says Shuffield, who was charged with public intoxication, said he had only "consumed one shot at about midnight and no alcohol after that."

In arrest warrants, both Lee and Shuffield said the incident began when the suspect confronted her during the early morning hours on March 21 after she parked the wrong way on a Deep Ellum street to drop off a friend.

In earlier statements, they both said Lee moved her car to unblock a parking lot, which is when Shuffield approached her to take photos of her license plate. Lee admitted to police that she threatened to mace Shuffield if he came any closer. However, now the suspect is telling detectives she also told him she would call friends to the scene to shoot him.

"In fear for his life, the suspect stated he pulled out his handgun from his person and held the handgun down at his side," the affidavit said.

Following his second booking into the Dallas jail, Shuffield was released on a $1,000 bond Friday afternoon. According to Dallas jail records, he was booked into jail just before 8:30 a.m. on a charge of unlawfully carrying a weapon.

Upon posting bond, Shuffield, who didn't talk with reporters, looked drastically different with a shaved face.

The arrest was the second for Shuffield, who was charged with three misdemeanors related to the attack earlier in the month.

The fourth charge comes after Dallas police announced Thursday that detectives completed their investigation into the assault. 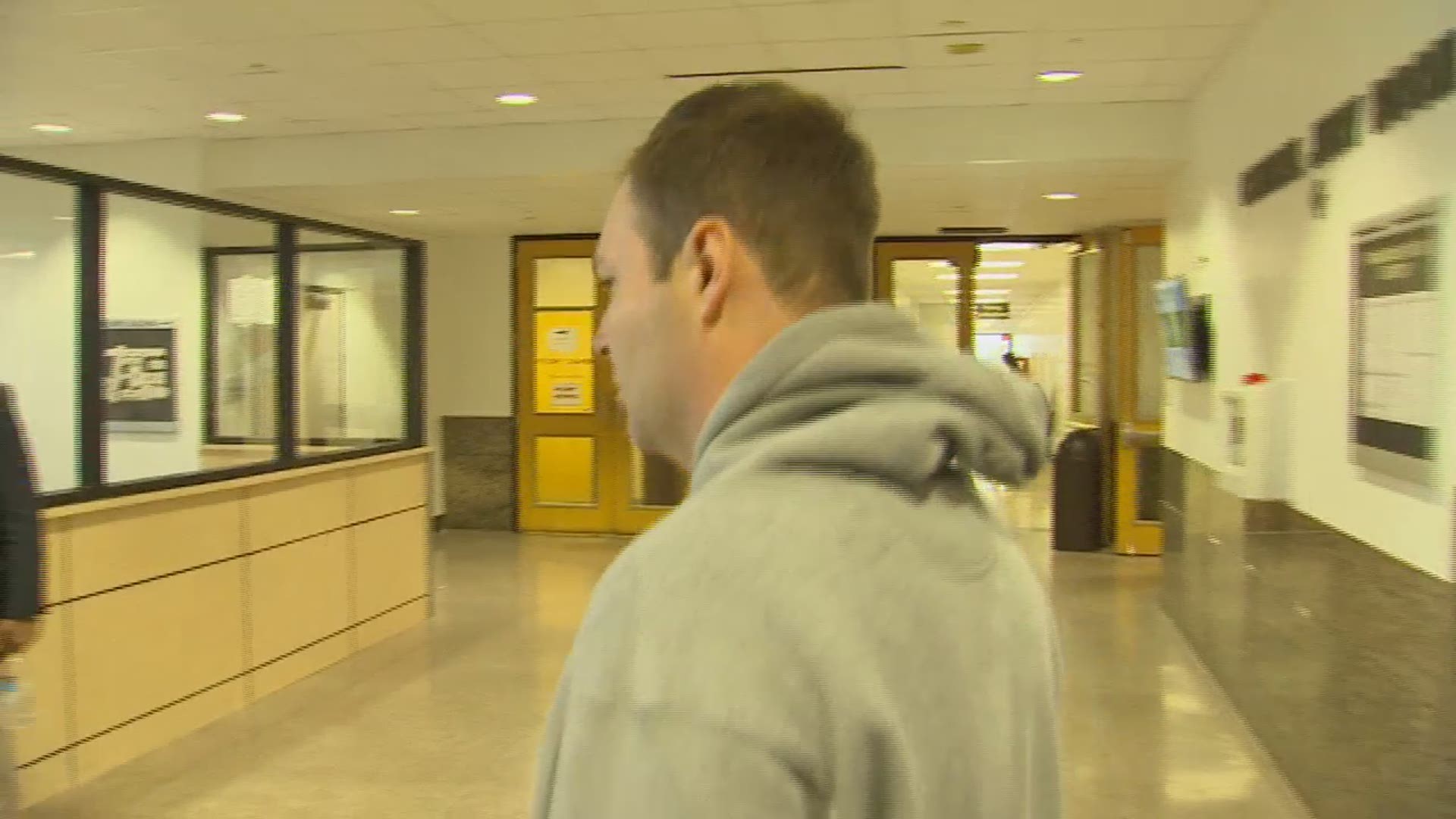 Dallas police also announced that they sent a recommendation to the Dallas County District Attorney's Office for a grand jury to indict Shuffield with aggravated assault with a deadly weapon, a second-degree felony.

Following the three misdemeanor charges, activists and other community members urged officials to upgrade charges against Shuffield. The misdemeanors included public intoxication, interference with an emergency call and assault.

Video of the assault recorded by a witness showed the suspect pull out a gun before knocking Lee's cellphone from her hand and kicking it away. According to the arrest warrant, Lee said she told Shuffield she was calling police.

He then delivered a series of upper-cut punches and jabs to the woman’s face and head.