"You let him walk. You let this man back out on the street. What does that say for black women like me?" 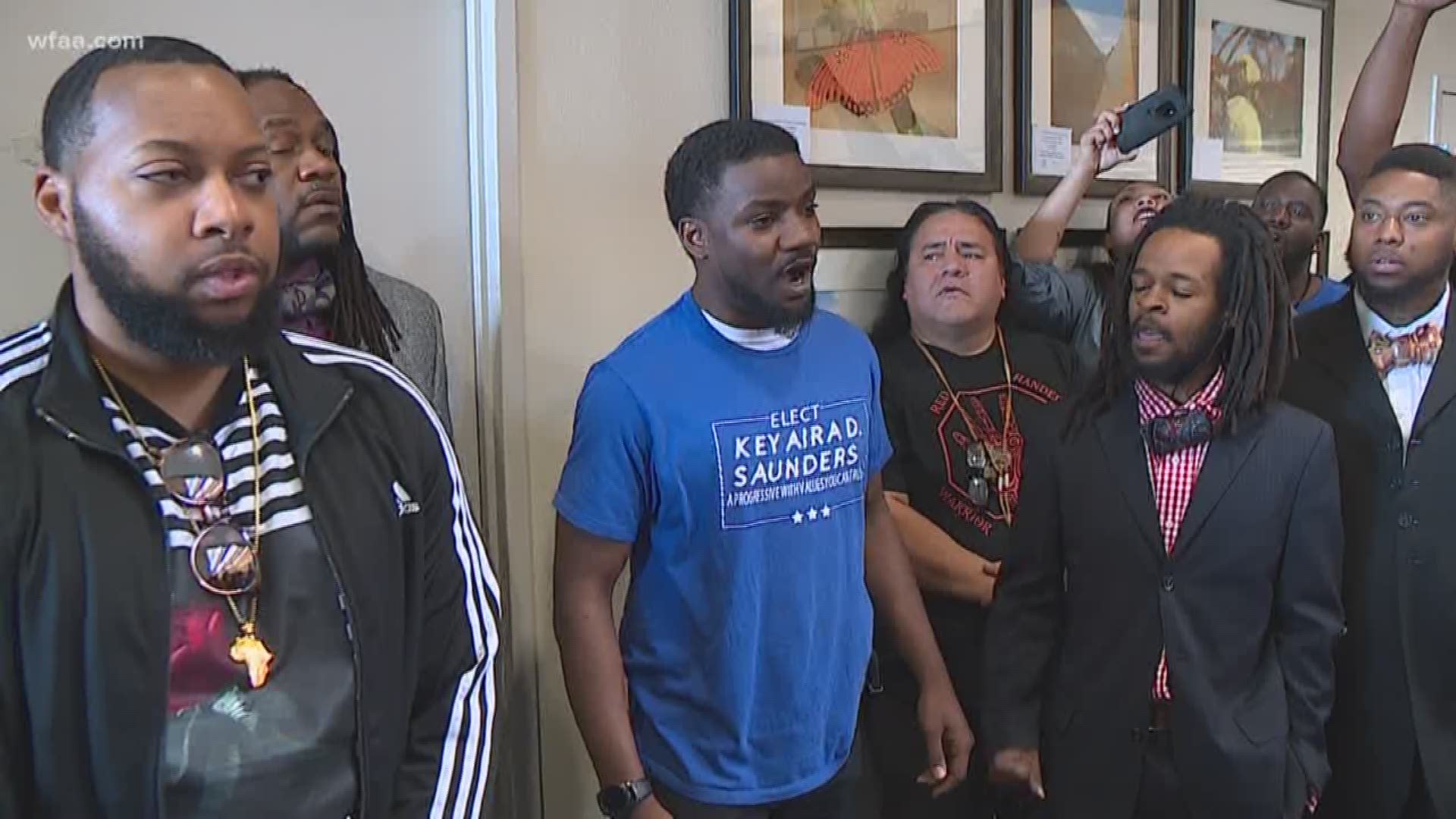 DALLAS — Community activists on Monday filled a committee room at Dallas City Hall to express frustration over the handling of an assault captured on video in Deep Ellum.

Members of the Next Generation Action Network took to the podium after the conclusion of the city council Public Safety Committee meeting.

The three who addressed the committee all said they believed the suspect should face an upgraded charge and be rearrested.

“Had it been a white woman and a black man – we would not be having this conversation,” Russell said. "There’s no way that we should be sitting here today talking about an investigation that needs to go on – the video is proof enough.” 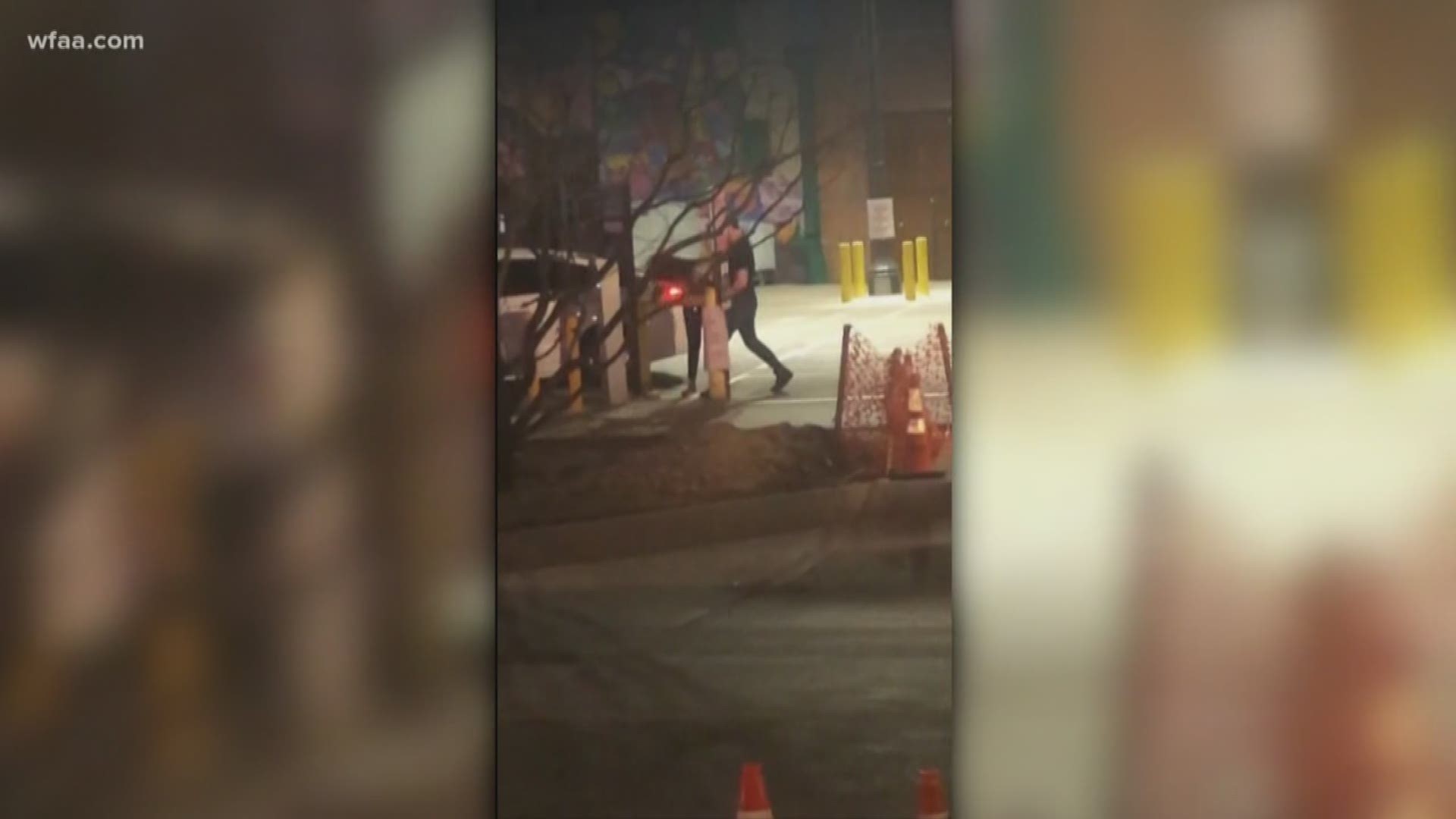 Austin Shuffield, 30, was arrested and charged with misdemeanor assault after the attack captured on video early Thursday morning.

L'Daijohnique Lee says she suffered concussion-like symptoms, a black eye and light sensitivity since the attack.

More pressing she says - is the fear she feels because her alleged attacker is not in custody.

Attorney Lee Merritt on Monday, appeared alongside Lee, and said he was preparing to file a civil rights action against Shuffield and the Deep Ellum business that employed him.

High and Tight Barbershop says it fired Shuffield after the video surfaced but declined to provide any further comment to WFAA.

Negative comments on social media, and demonstrations outside the business on Main Street, led to it being closed over the weekend.   It reopened Monday.

Dominique Alexander with NGAN said his organization receives numerous complaints of racial motivated actions against black men and women, but few ever have their "viral" moment.   For that reason, he said this incident shouldn't be dismissed as isolated, but instead seen as the most recent example of Dallas' uncomfortable relationship with race. 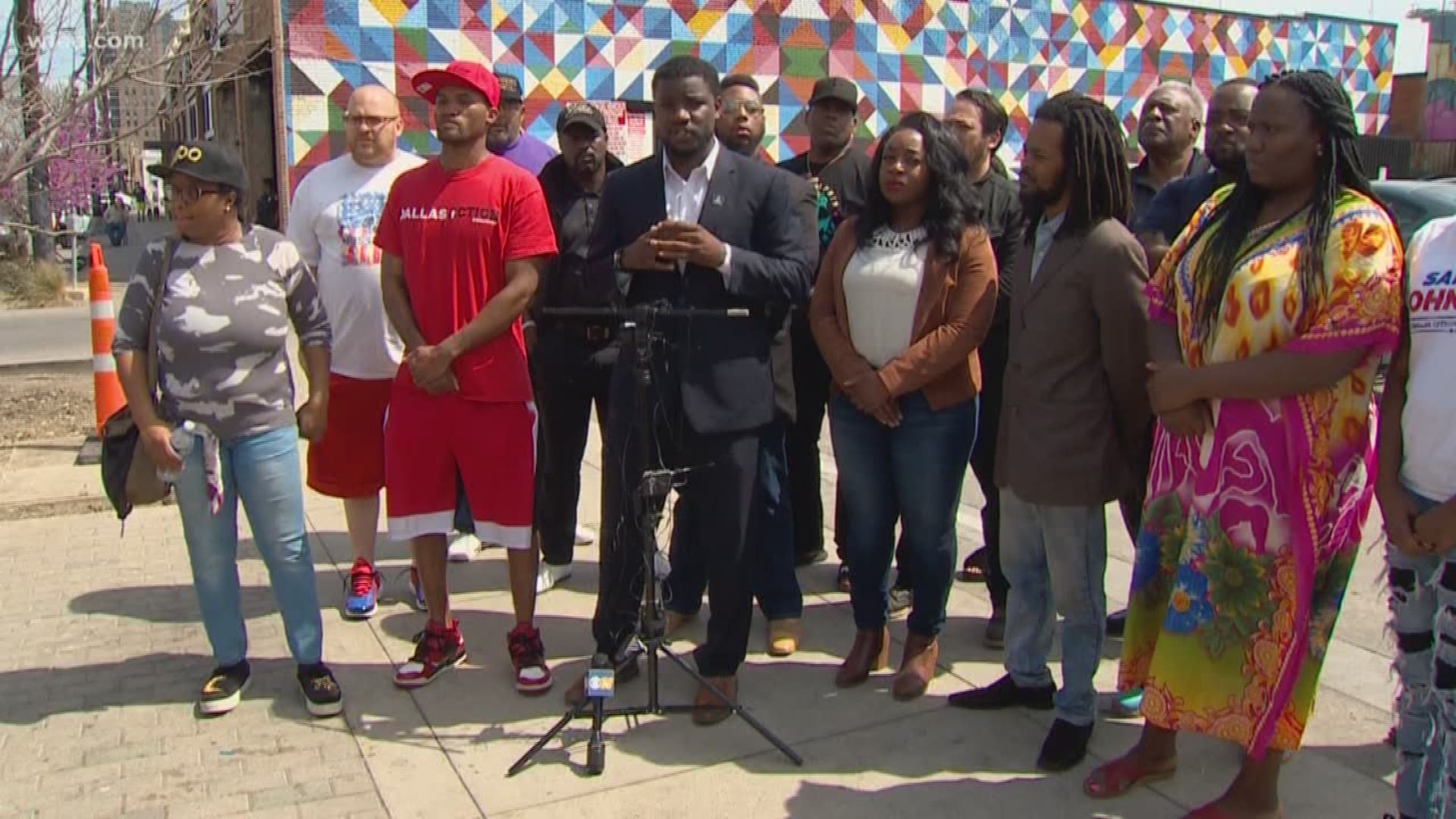 The Dallas Police Department told WFAA late Monday the case is still under investigation and has not been forwarded to the Dallas County District Attorney's Office yet.