Dallas ISD students may not have their spring semester grades factored into their GPA or class rank, if the board of trustees approves a resolution that was proposed Thursday. Trustees will vote on the resolution later this month.

Dallas ISD has been included in the urban school discussion for the state, and other districts are making similar changes, said Chief Academic Officer Dr. Ivonne Durant during Thursday's meeting.

Many other large districts are doing the pass/fail system, but that is where Dallas ISD differs, she said.

The resolution proposes that high school students still receive numerical grades for the spring semester in order to get credit for year-long courses, such as Algebra.

For example, if a student received a 65 in Algebra in the fall, they would still need to work toward a 75 during the spring semester to be rewarded a full credit for the course.

Only the fall semester would be incorporated into the students' GPA, but the second semester is necessary to get the credit for the course, said Dr. Stephanie Elizalde, chief of School Leadership.

Under the proposed resolution, teachers will not receive a negative impact on their evaluation or Teacher Excellence Initiative as a result of at-home learning, the district said.

The district's 155,000 students and thousands of teachers have been working remotely since Spring Break ended on March 23. The district approved a purchase of 12,000 Wi-Fi hotspots to give their students and provided laptops and tablets.

On April 6, Superintendent Michael Hinojosa said it’s “unlikely” classes will resume on campus this school year due to the coronavirus pandemic.

In March, the district polled 70,000 families with kids in DISD by telephone to see if they have internet access at home. About 18,000 families responded, and of those, 30% had no access.

“We are going to hold students harmless. They will not be punished for this,” Hinojosa said at the April 6 news conference.

He also mentioned colleges, like Dallas Community College, which have partnered with the district to help students obtain a college education.

“You have to think about these seniors, especially at Thomas Jefferson," Hinojosa said. "For these students trying to go to college… We’re working very closely with the community college to continue that learning and we’re going to pivot together to get these students across the finish line."

The class of 2020 is the largest class of students who will graduate with an associate's degree so "we're doing everything possible," he said.

Texas has more than 5.5 million public school students. All schools are closed through at least May 4. Some districts have decided to not return to class this year.

Schools across Texas will not be given an accountability rating this semester, the Texas Education Agency announced April 2.

Normally, the agency assigns districts and campuses an A-F Accountability System rating, but in the 2019-2020 school year they will be labeled “Not Rated: Declared State of Disaster.”

“The decision comes after the extended statewide closure of schools rendered it impossible for the agency to measure district and campus performance by traditional means,” the agency said in a statement. 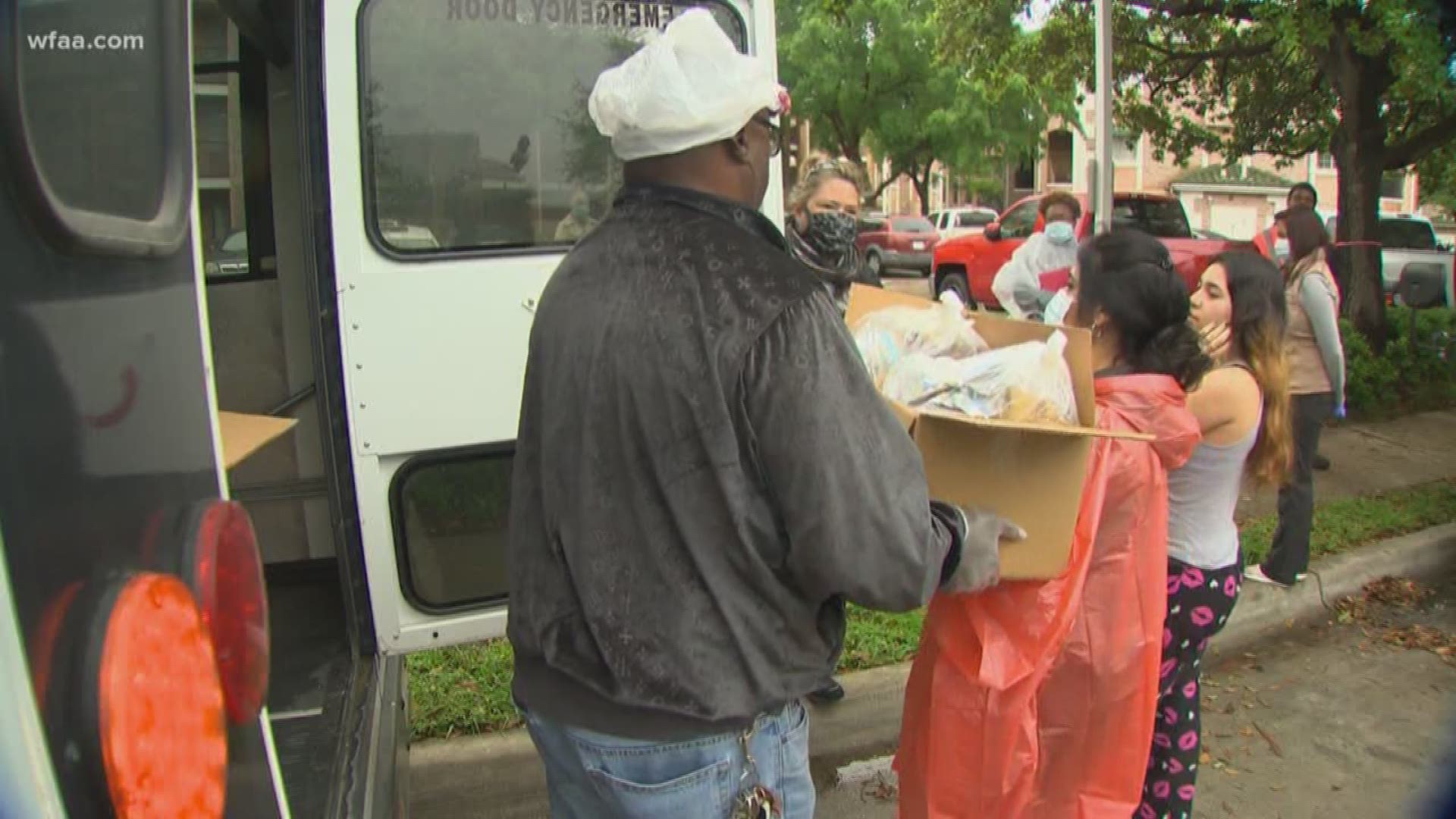 Need help in North Texas because of COVID-19? Here are the numbers to call

LIST: These are the school districts offering free meals in the Dallas-Fort Worth area