KidZania, a city run by kids, opening soon in Frisco

On Saturday, KidZania is opening at Stonebriar Centre in Frisco. It is designed to show children how the world works. 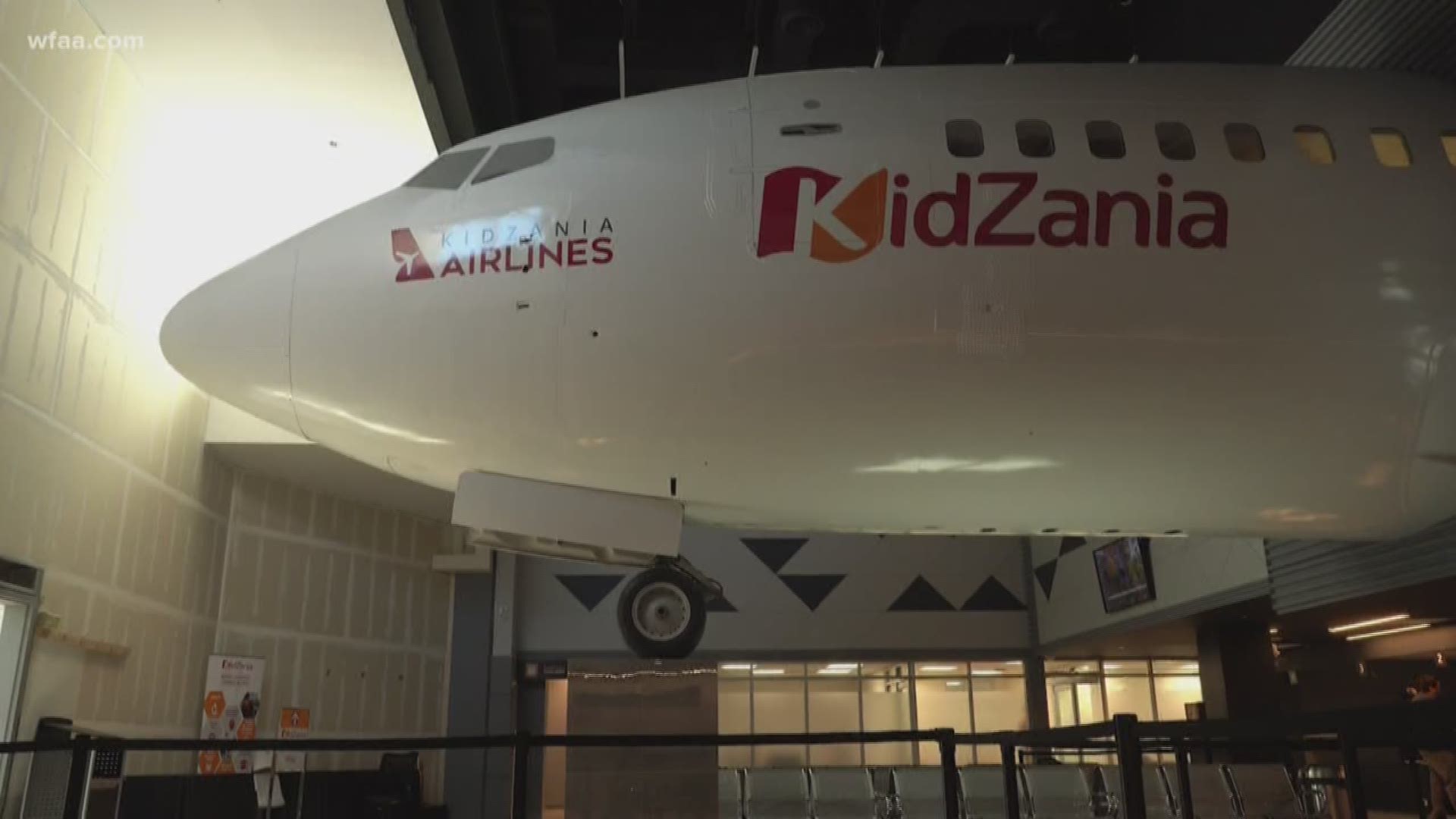 FRISCO, Texas — KidZania is a place where kids rule. The new center is opening at Stonebriar Centre in Frisco on Saturday, November 23rd.

The point of KidZania is to show children how the world works. The kid-run city is built in an 85,000 square-foot indoor space.

"If a kid wants to be a doctor or see what it's like to be a veterinarian, they can get a taste of it. They get their hands in it and it really gives them the autonomy to explore the city alone," said KidZania general manager Mike Laudizio. The kids know him as the "mayor" of KidZania.

When parents and their children enter the building, they're given a matching RFID bracelet. With this security measure, kids are free to roam, but can't leave KidZania without their guardians.

Activities are catered to those between the ages of four to fourteen. Each one is about 20 minutes long. They can pretend to be firefighters, police officers, nail technicians, mail carriers, construction workers, doctors, dentists, bankers and so much more.

There is even an opportunity for kids to learn about broadcast journalism. A special WFAA studio is in KidZania, where children will run a show, operate a camera, produce, field report and anchor.

"It inspires them to ultimately become something, and something bigger. It aspires them to think differently about the world and all the different careers they can have," KidZania chief marketing officer Suzie Tsai said.

This is the first KidZania in the U.S., but the 29th in the world. It opens at 10:00 a.m. on Saturday, and tickets are available for pre-ordering online at KidZaniaUSA.com.