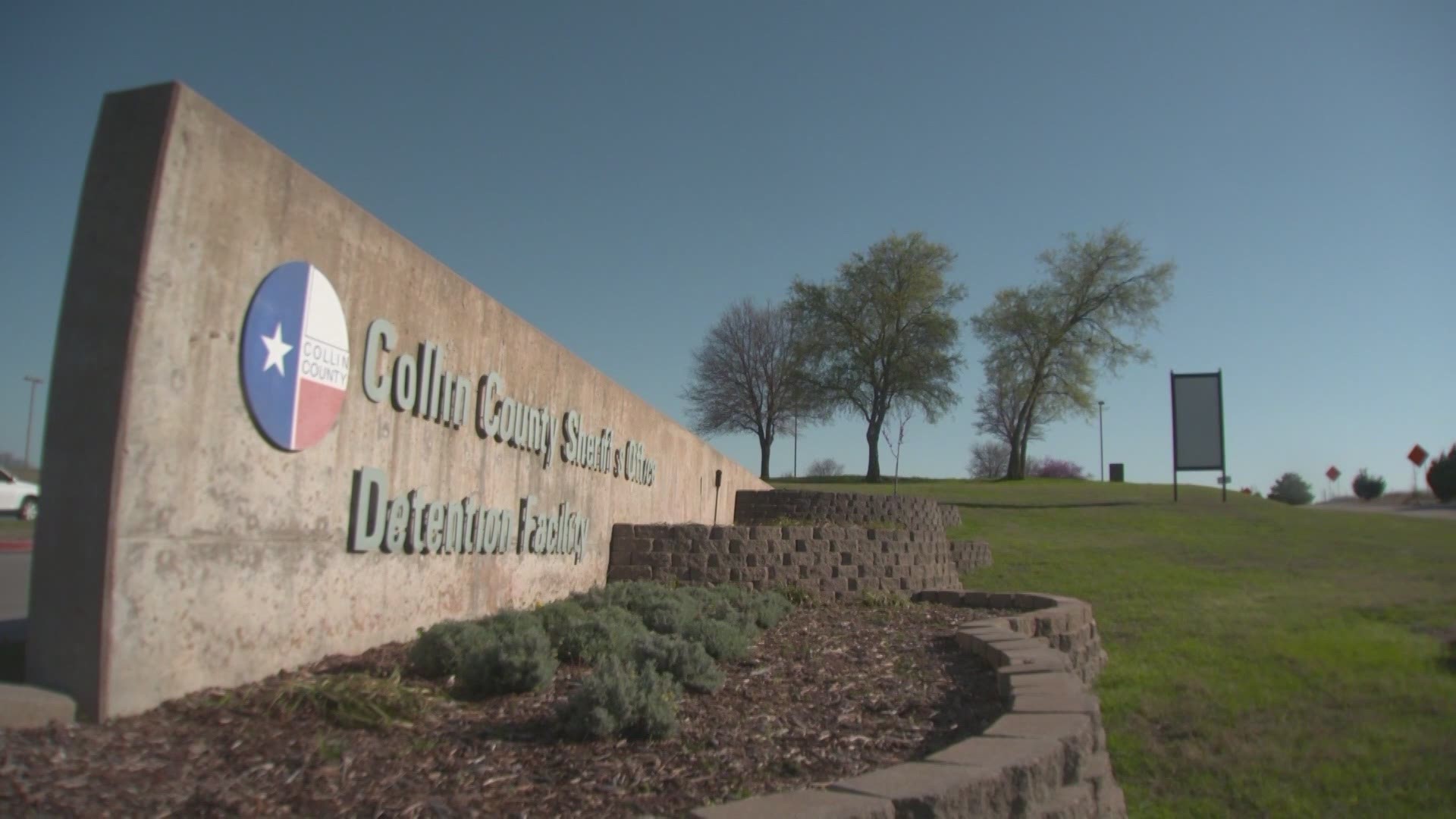 MCKINNEY, Texas — Collin County Sheriff Jim Skinner promised he would be transparent during the investigation of Marvin Scott's death while in-custody. However, the department has yet to release the names of the detention officers who were fired.

The parents of Marvin Scott buried their son earlier this week in his hometown of St. Louis.

"We are pleased with this decision and consider this progress, the first step of many more to come," Scott's family said in a statement.

"So this comes towards a welcome step toward progress, however what they [Scott's family] want is these men being held criminally responsible,” said Merritt.

Sheriff officials said at this time they don't plan on releasing anymore information related to the internal investigation, including the detention officers’ names.

Legal experts say there is no legal reason the names can't be made public.

“The Open Records Act allows any law enforcement agency to release information if they wish to do so. It's only if they want to hold it back from public disclosure,” said criminal defense lawyer Pete Schulte.

The sheriff's department did not give a reason for not releasing the names. But sometimes departments will withhold the information during an ongoing criminal investigation.

"It's called the law enforcement exception that allows agencies to withhold information to an ongoing criminal investigation,” said Schulte.

Skinner turned the case over to the Texas Rangers to look into possible criminal charges after jailers held Scott down in a restraint bed, maced him and put a spit hood on him. He had been arrested by Allen police earlier that day for possessing less than 2 ounces of marijuana.

Scott's family said he had a history of mental illness and officials should have been aware of that.

WFAA has filed an open records request for names. The sheriff's department said they would respond in due time.

The family has also asked for videos of the incident to be released but the Texas Rangers almost never release videos until their investigation is complete.