While it’s important to learn from the past, these musicians say we shouldn’t lose sight of the history being made today. 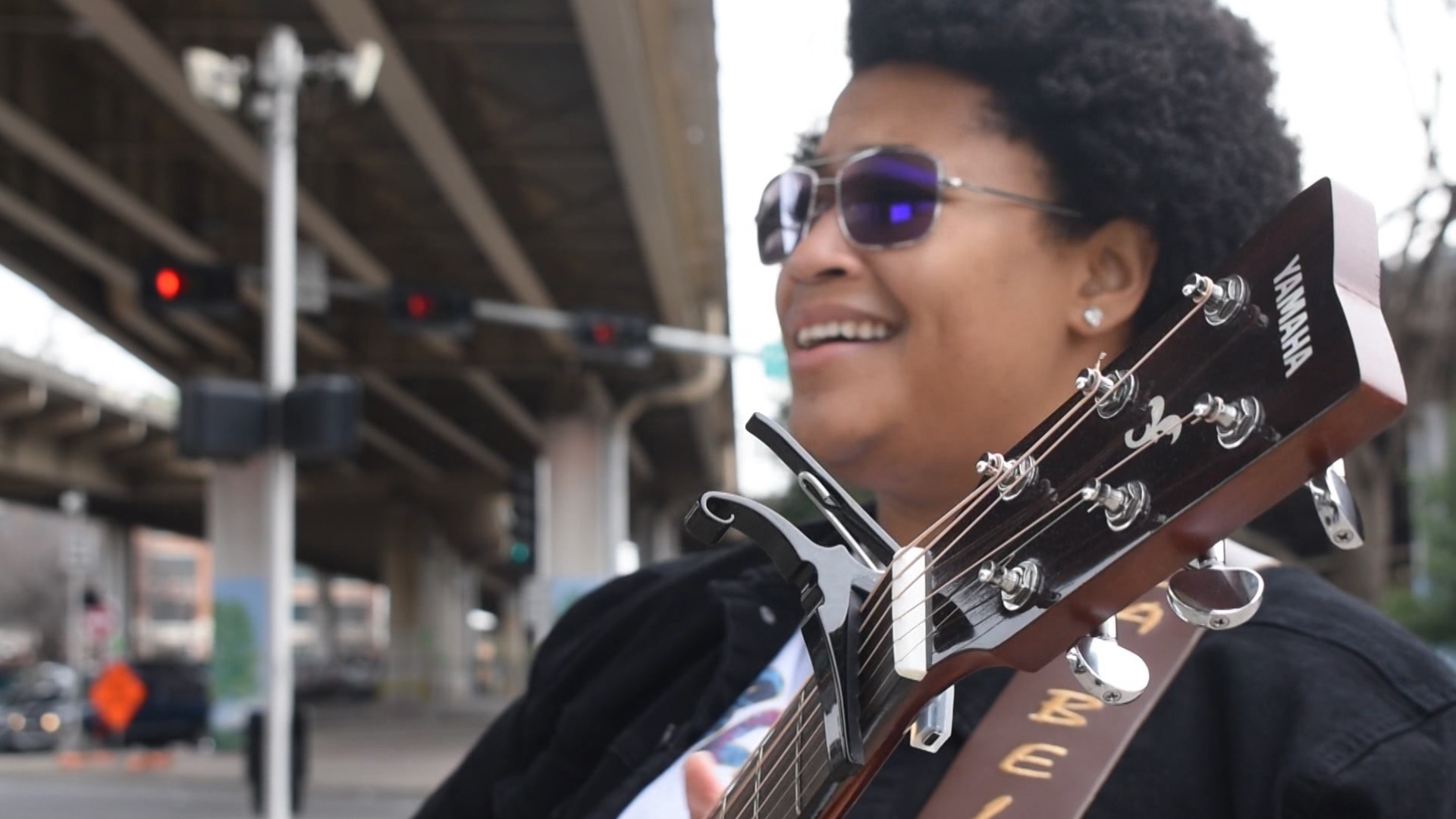 DALLAS — Poetry from pain, a voice from the darkness.

“If Black people are in trouble, we are all in trouble,” said La Bell, a Dallas singer-songwriter.

La Bell wrote "Floyd’s Song" after months of protests were sparked by the murders of Black men and women at the hands of police officers.

“It was a lot of emotional build-up and I hadn’t written a song in a really long time and that was a release for me and I needed that.”

Music has always been a release for Black Americans in need of a voice to rise above injustice.

“I think it’s a big part of where the music came from,” La Bell said. "It kind of gives it its essence, you know?"

In Dallas, there’s no place with more of that poetic pain than Deep Ellum.

“This is where a lot of music started, from Blind Lemon to Ledbelly, Ray Charles,” said Gino LockJohnson Iglehart, general manager of The Free Man Cajun Café and Lounge, a remnant of Deep Ellum’s musical history.

Deep Ellum has been a musical and cultural epicenter for Black voices in Dallas since the late 1800s with newly-freed slaves, finding newly-freed voices.

“You have to respect that history so you don’t trip over it in your present,” Iglehart said. "Change is ever easy but it’s necessary."

The rhythm of evolution continues to beat in the heart of Deep Ellum and its artists.

“We’re making history right now, just in this conversation,” Iglehart said. "It’s history being made from the Black perspective."

RELATED: Dallas' Deep Ellum music scene hopes to return soon, along with one of its most famous original voices

History isn’t just something that happened in generations past.