Dallas' Deep Ellum music scene hopes to return soon, along with one of its most famous original voices

"He infused Deep Ellum with an energy that I think, at its best, Deep Ellum today should aspire to," said author Alan Govenar of blues legend Blind Lemon Jefferson. 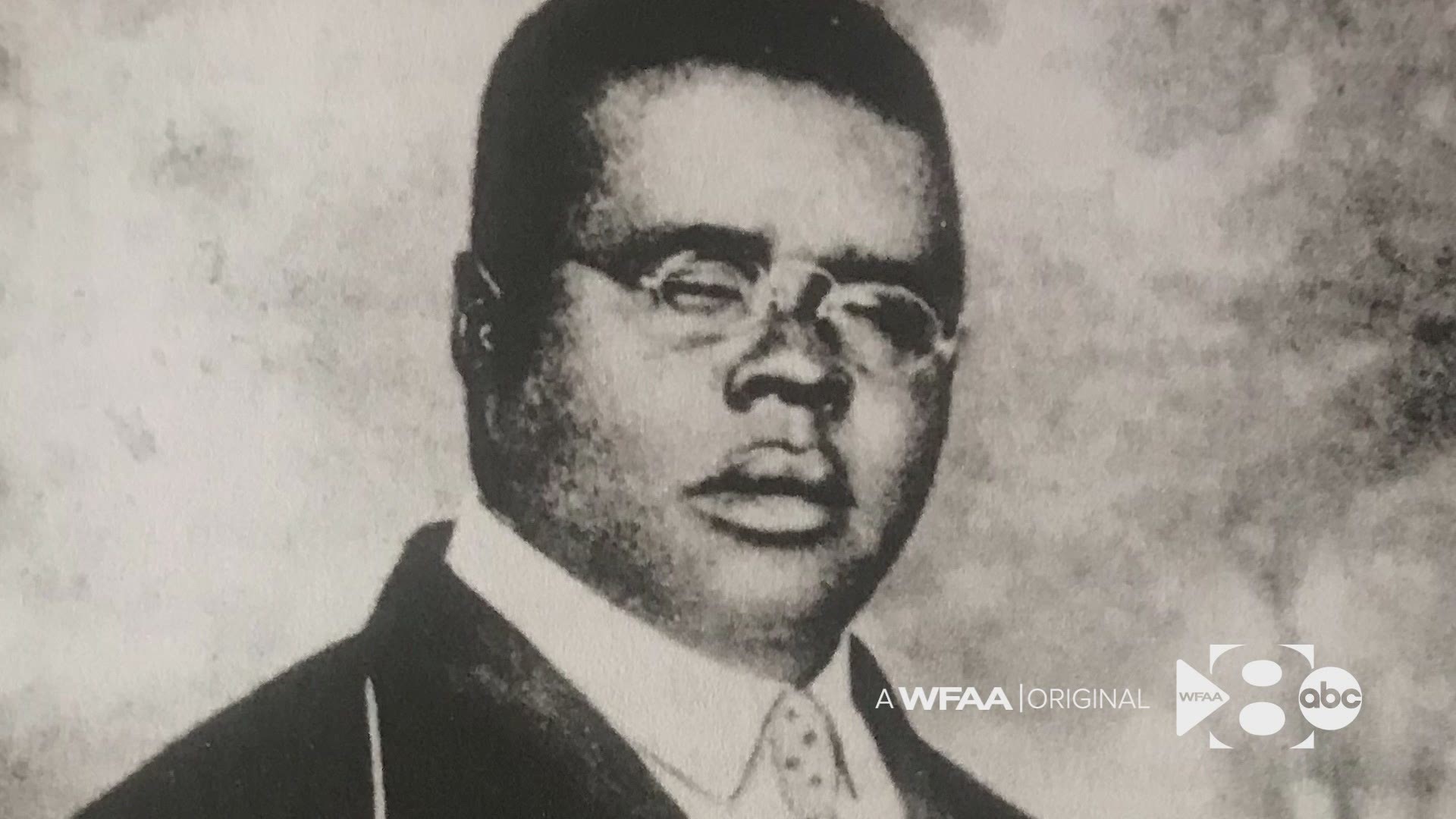 DALLAS — As Dallas' Deep Ellum neighborhood waits for its pandemic-delayed live music to return to its concert halls, bars and clubs, one of its very first voices could be making a return too.

"This was the nexus point," documentarian, folklorist, and author Alan Govenar said of the portion of Elm Street in Deep Ellum that runs east to west under the Central Expressway. In the early 1900s, it was the heart of the Deep Ellum music scene -- a section with some of the remaining original buildings still standing on the south side of the street while high-rise office buildings and apartments went up on the other.

"This was the meeting of the Black and white worlds of Dallas," he said of the heavily segregated Dallas at the time. "And I think it's especially significant that Blind Lemon stood at the corner of Elm and Central."

Lemon Henry "Blind Lemon" Jefferson was the first Black blues artist to put Dallas and Deep Ellum on the map in the early 1900s. He was discovered on that long-since-gone street corner and was made famous with upwards of 80 recordings at a studio in Chicago before his untimely death there in 1929 at the age of 36. A train brought his body back to Wortham, Texas an hour south of Dallas where he was buried in an all-Black cemetery.

"When I went to Wortham in 1987, I went looking for his grave and couldn't find it," Govenar said of his extensive research to document the blues scene in Texas, detailed in multiple books including "Deep Ellum: The Other Side of Dallas."

But, you can find it now. It's called the Blind Lemon Memorial Cemetery, just north of Wortham on Texas State Highway 14. His grave, at the very back of the cemetery next to a barbed wire fence and marked with a modern granite headstone, is a Texas historic landmark where visitors leave stones and coins and guitar picks. The engraved epitaph is a line from one of his famous songs: "Lord it's one kind favor I'll ask of you, see that my grave is kept clean."

But why are we talking about him now? Akin Babatunde, for one, is ready for Blind Lemon's voice to be heard again.

"That DNA was in me and was evoked in a strange way on a spiritual level," the native New Yorker said of his turns performing Blind Lemon's songs on stage in productions co-produced with Govenar. "It is the DNA from which I am, and my people. You hear an ancient kind of call and response that takes place today in rap. So it's consistently revisiting us. And I think that, that's his power."

"He infused Deep Ellum with an energy that I think, at its best, Deep Ellum today should aspire to," Govenar added.

RELATED: Brayden's heart: A 12-year-old with a pacemaker and his message of hope to other pediatric heart patients

You can still find evidence of Blind Lemon Jefferson in Deep Ellum. His name is on a historic marker, dedicated primarily to his contemporary and protégé Huddie "Lead Belly" Ledbetter, on a turn of the century building at the corner of Commerce and Walton. A faded banner on Canton Street with modern Dallas and its skyscrapers rising behind it pays homage to "a Deep Ellum Treasure."

And if you listen while you stand on Elm Street under the freeway, Govenar says just maybe, you can still hear his voice.

"And Akin and I like to joke with people we bring over there that, listen closely, you'll hear the ghost of old Deep Ellum and Blind Lemon Jefferson," Govenar said.

A voice that first brought the world to Deep Ellum: a voice and neighborhood ready to rise and sing again.