'It's not us': Fort Worth's Como community pushes back against weekend violence

Residents say events like Como Fest and the Fourth of July parade show who Como really is; not the shooting that left eight injured. 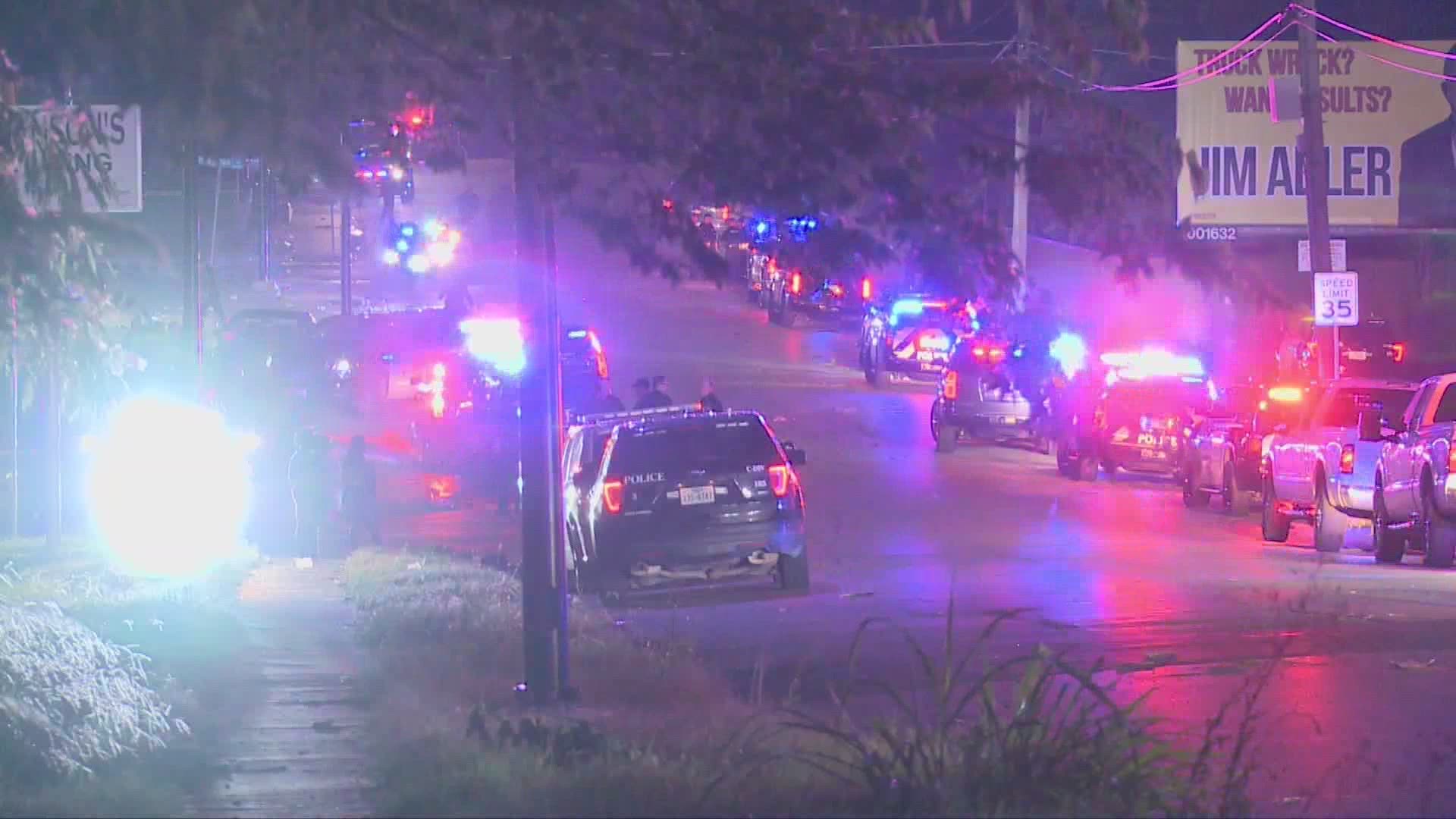 FORT WORTH, Texas — For the 70th year, the west Fort Worth community of Como put on its famous and celebrated Fourth of July parade Monday.

It was just what the community needed, after a troubling weekend, said lifelong Como resident Estrus Tucker.

"This is the kind of antidote that builds our resiliency," he said, "when events like the one that happened at the car wash [happen]."

Early Sunday morning, Fort Worth Police said eight people were shot near a car wash on the 3400 block of Horne in Como after an argument between several men turned violent. Police said multiple people fired their weapons, and it's believed most of the victims were innocent bystanders.

"This is an extremely tragic event on what is supposed to be a festive occasion on Independence Day," Chief Neil Noakes said at the scene.

The violence happened just hours after the first-ever "Como Fest," a music, food, and fun festival put on by Como community service group LEGACY, which stands for Leaders Encouraging Greatness Among Como Youth.

The shootings had nothing to do with their event.

"Over 1,000 people came through Como Fest and not one incident. And so to hear hours later, while we were cleaning up, that this situation took place in front of that car wash was so disappointing," said LEGACY member William Young.

While the members of LEGACY, along with Estrus Tucker, who's long been on the parade's planning committee, are deeply concerned about the violence Sunday morning, they also don't want it to overshadow all the hard work that's being done in their neighborhood.

"People that probably have never been to Como, saying there they go again or saying that’s just what they do, and potentially overshadowing all the good that happens," said Tucker of one of his worries. About the violence, Como saw Sunday? "It's not us."

Kelton Russell of LEGACY added to that sentiment, saying his organization's motto is: change the narrative.

"A lot of times you only hear the negative about the community of Como. So that's one of our main goals, to change that narrative, so people understand there are beautiful families in Como," Russell said.

There have been no arrests in the shootings from Sunday, and police said the victims did not have life-threatening injuries. 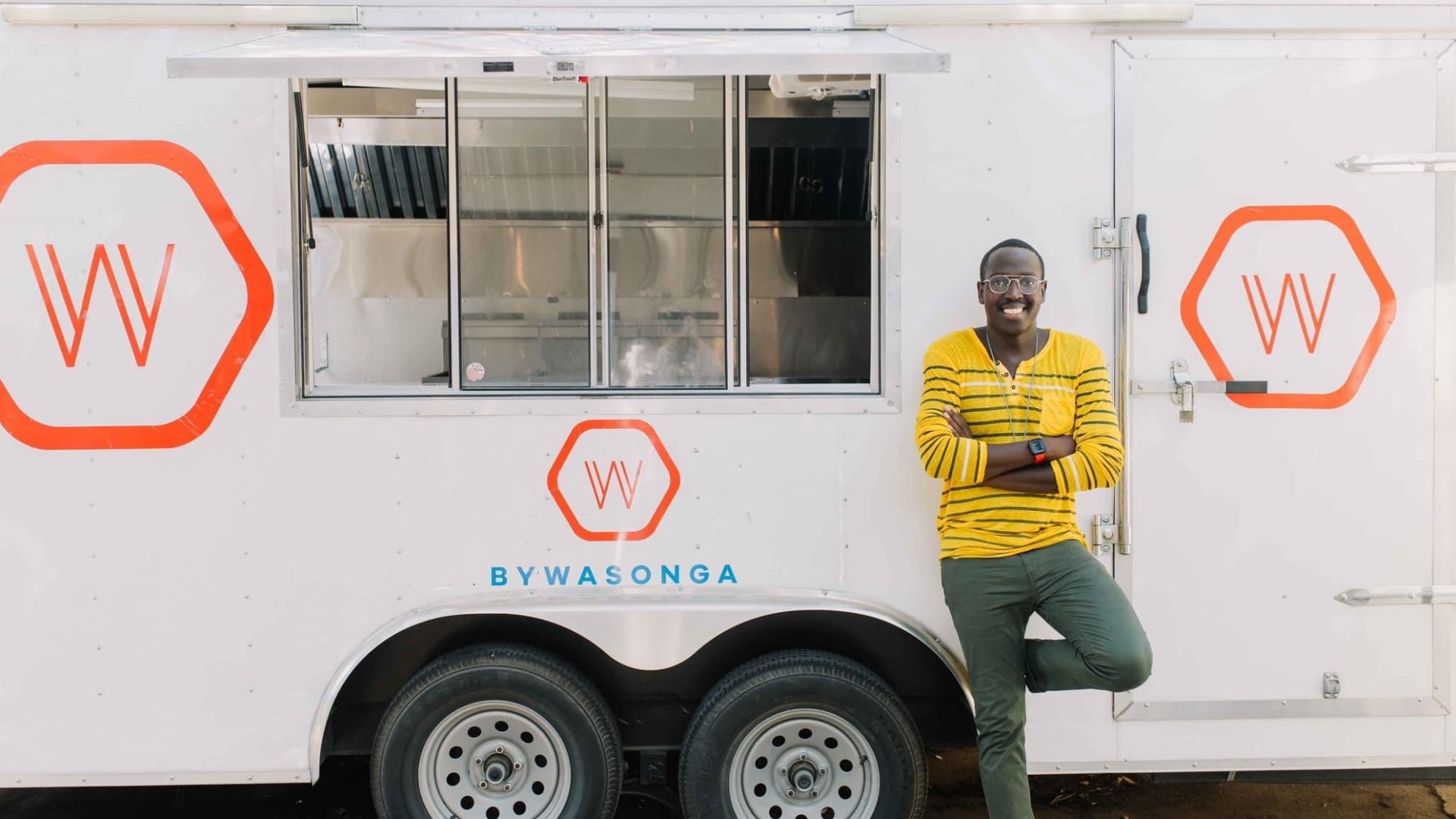