The suspect had someone get them a handgun, which the suspect then used to shoot the complainant multiple times, according to police. 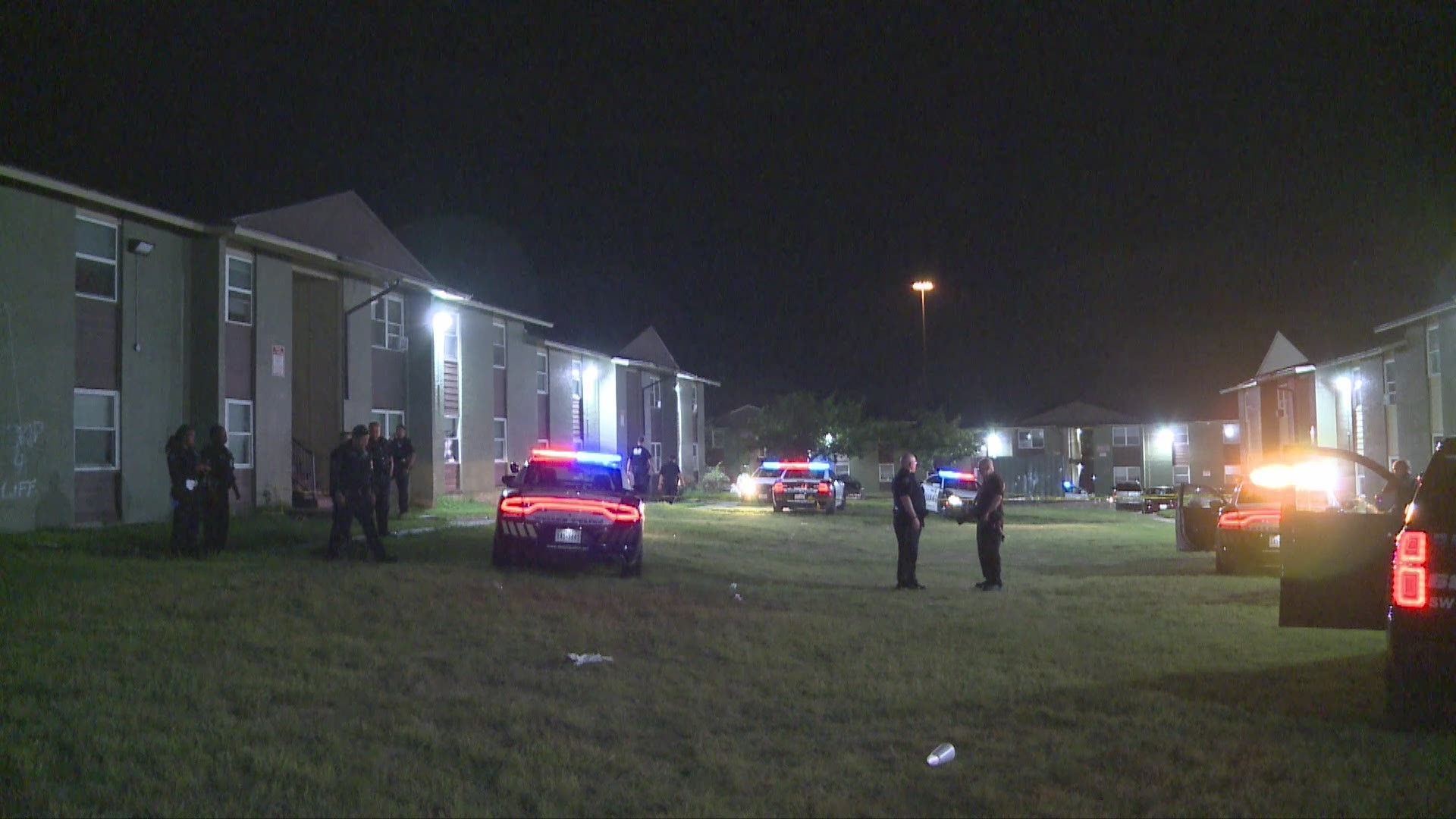 DALLAS — One person is currently in the hospital after an argument led to a shooting, according to the Dallas Police Department.

On Sunday around 12:31 a.m., officers responded to a shooting call in the 5500 block of Plumgrove Lane. This neighborhood is northeast of Mountain Creek Lake.

Officers said when they arrived, they found someone in the courtyard at the location "causing a disturbance." The known suspect approached this person and the two of them had an argument, police said.

The suspect had someone get them a handgun, which the suspect then used to shoot the other person in the argument multiple times, according to police.

The suspect then ran from the scene. Dallas police have not yet provided any details about the suspect.

Dallas Fire-Rescue also responded to the scene and took the person who had been shot to a local hospital in critical condition. Police officials have not updated the status of this individual since the update Sunday morning.

There was a shooting in Fort Worth overnight as well, as police said eight people are currently in the hospital after the incident happened in the Como neighborhood.