'This is an extremely tragic event' | 8 in hospital after overnight shooting in Fort Worth, police say

Fort Worth officers responded to a call for gunshots and located eight people wounded near a car wash, according to police. 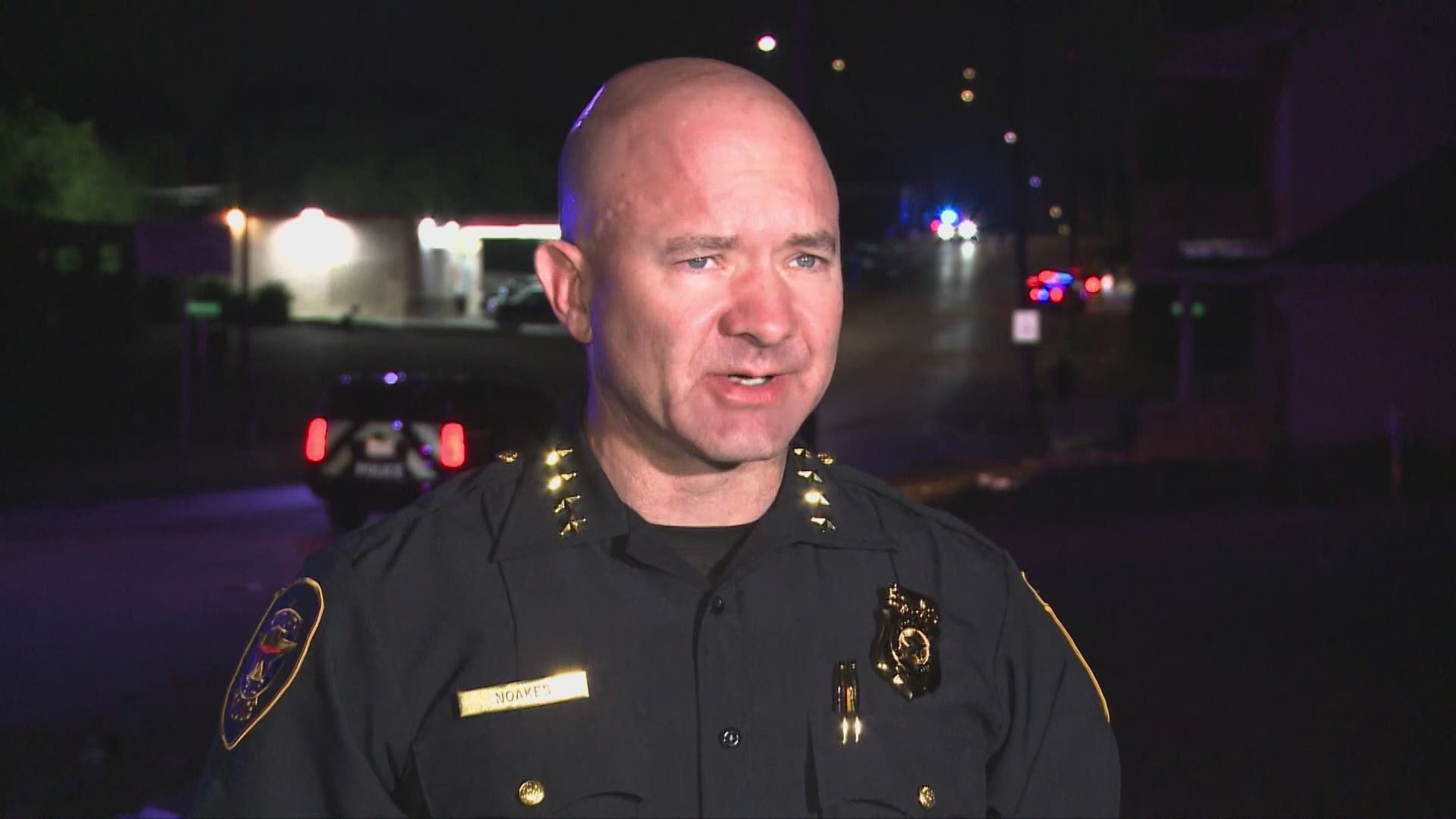 This story was updated at 3:30 p.m. with new details from the Fort Worth police chief.

Eight people are in the hospital Sunday after a shooting that happened overnight in Fort Worth.

Around 1:30 a.m. Sunday, officers went to the 3400 block of Horne Street after a nearby officer heard gunshots in the area. This is in the Como neighborhood and west of Lake Como Park.

When officers arrived to the scene, they found eight people with gunshot wounds near a carwash, according to the Fort Worth Police Department.

Police still don't know the reason people were gathered in the area at the time, according to Fort Worth Police Chief Neil Noakes.

"This is an extremely tragic event on what is supposed to be a festive occasion on Independence Day," Noakes said.

As of a tweet sent out by the department at 5:09 a.m., detectives were on scene gathering information and evidence.

"What I want the citizens to know is we're doing everything we can at Fort Worth PD to put a stop to the senseless violence and to take guns out of the hands of criminals in Fort Worth, Texas," Noakes said. "It will not be tolerated."

It is assumed that several different guns were used in the shooting because of multiple shell casings in the area, according to police. Gun violence detectives said they think the shooting started as an argument between several men. One man left the scene and came back with a gun and opened fire on groups of people, who fired back at the man. Police said they think most of the victims are innocent bystanders.

A juvenile girl was also injured when she was hit by a car that was trying to drive away from the scene when the shooting started, police said. Her injuries are minor, police said.

No suspects are currently in custody.

Officers who arrived on the scene provided life-saving measures to all the people shot, according to Noakes. All are currently in stable condition, police said later Sunday.

"I'm extremely proud of the way they responded, and the way that they treated the victims as soon as they arrived on scene," Noakes said.

Gun violence detectives are investigating and more information will be shared as it becomes available, according to police.