Some residents waited more than four hours to get vaccinated. 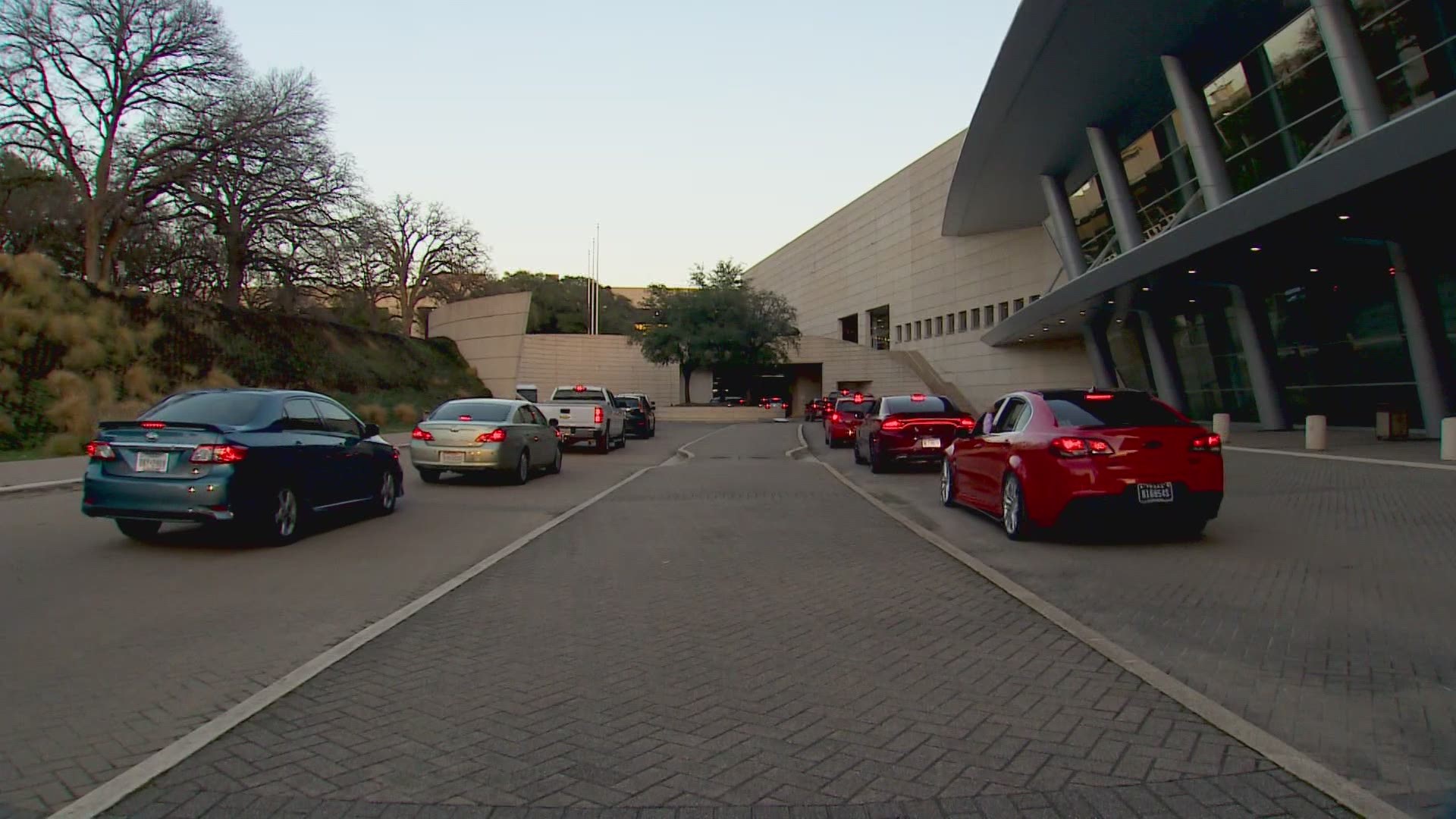 DALLAS — Cars were backed up for blocks as residents waited in line for hours for the COVID-19 vaccine at the Kay Bailey Hutchison Convention Center Saturday.

The City of Dallas expanded the center's operating hours from 8 a.m. to 9 p.m. to make sure it would get through all 5,000 doses. The city tweeted at 8:36 p.m. that all the vaccines had been given out.

Sally Jackson was among the hundreds crawling along car length, by car length.

“About two and a half hours,” Jackson said, still about halfway through. “It’s been okay, as long as I get my vaccine.”

Near the end of the wait, Sandra Morales told WFAA she'd waited more than four hours.

The @CityOfDallas has distributed all its very limited vaccine supply. Anyone with a verified appointment who did not receive a vaccine will be prioritized when we receive more. @DallasFireRes_q

The wait came as a surprise for Morales, who took her mother to the distribution center in Fair Park just two weeks ago.

On top of the slow roll, residents reported disrespectful drivers cutting in line and confusion about where the lines even started.

Backed up for blocks. Dallas residents hoping to get the COVID-19 vaccine at the KBH Convention Center tell me they’ve been waiting in traffic more than two hours. @wfaa pic.twitter.com/BEc5WRD2Sh

The delays were due to an increased demand for weekend appointments, according to a city of Dallas spokesperson.

Some residents arrived ahead of schedule and others showed up without an appointment and had to be turned away, the spokesperson said.

About 30% of residents that did have appointments were turned away because they had registered through a link they received from a friend or relative, or another way, instead of directly from the city, or were not eligible to receive the vaccine.

The city estimated 2,300 vaccinations would be administered Saturday but would not have an official tally until Sunday morning, according to the city spokesperson. 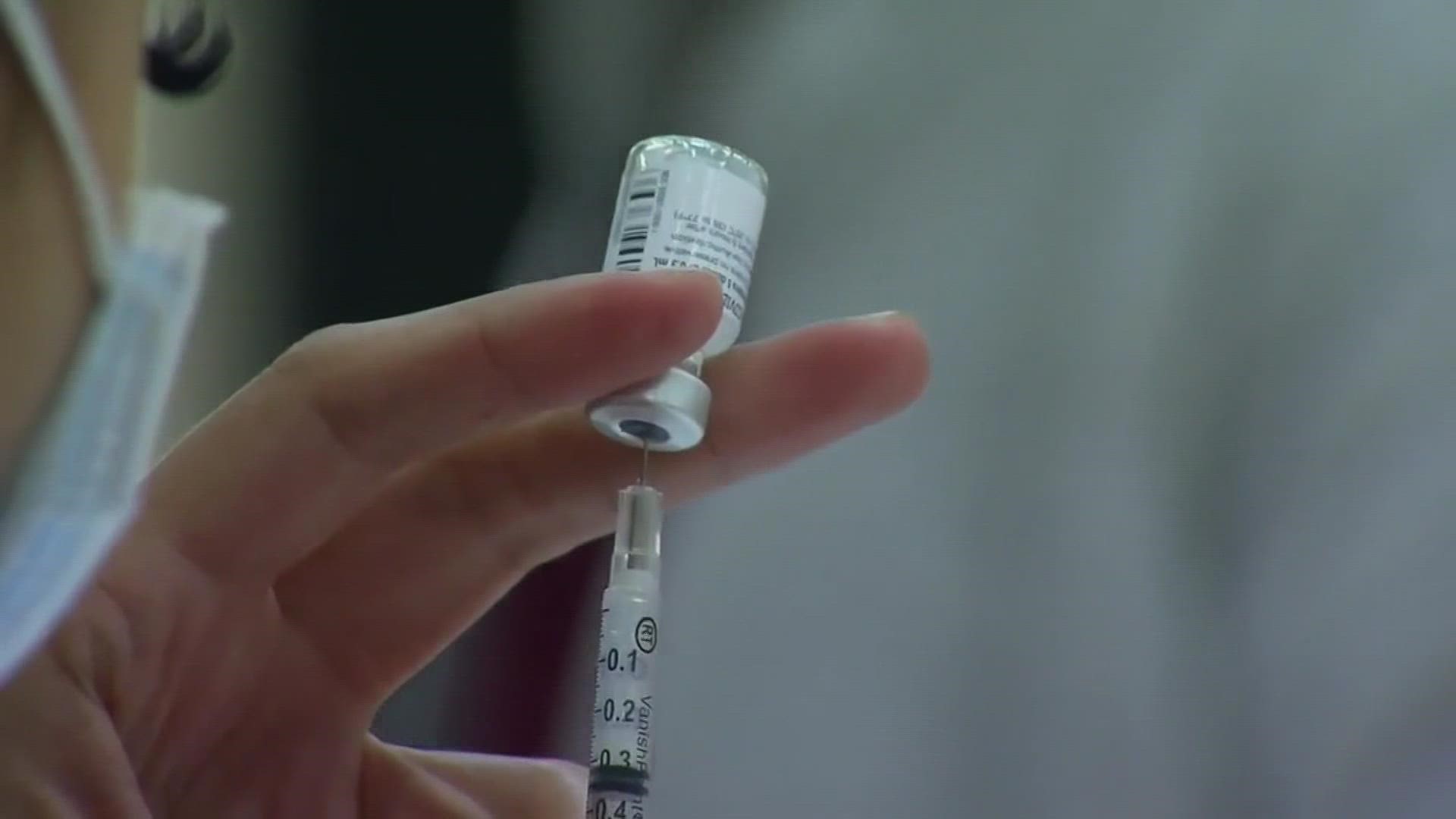