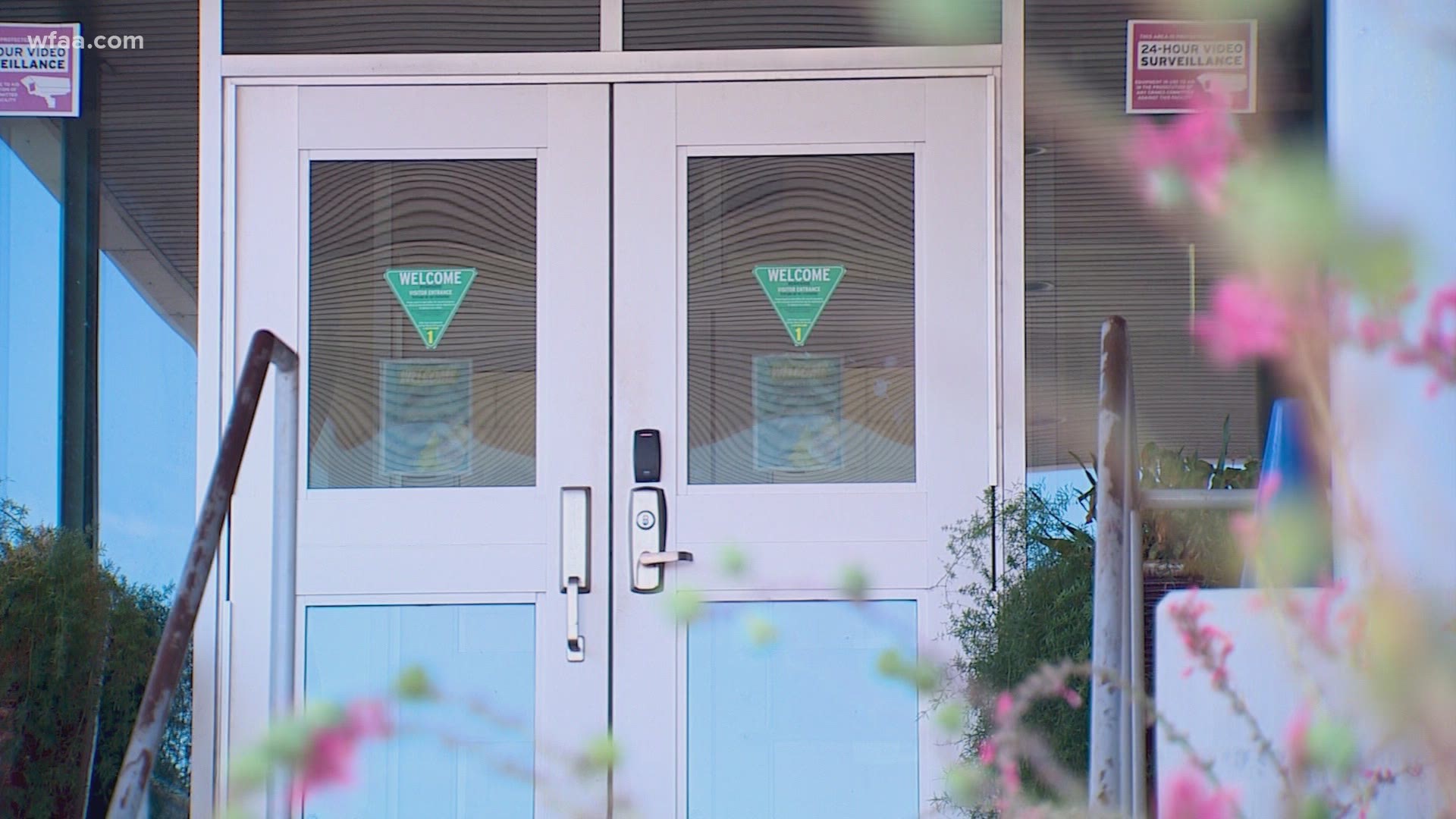 Tarrant County now has 612 confirmed deaths from the COVID-19 virus since the first reported death in mid-March.

Health officials in Dallas County added 298 new COVID-19 cases and 13 cases from previous months due to a backlog in the reporting system.

Dallas County added 190 new cases on Tuesday. The county has now had 76,149 total cases since tracking began in March.

Of all the confirmed cases requiring hospitalization as of Wednesday, more than two-thirds have been younger than 65, according to local health officials.

About 25% of the county's 985 confirmed deaths have been associated with long-term care facilities.

There are also 130 new reported cases in the county. There were 238 new cases on Tuesday and 270 new cases on Monday.

Most cases in the county have been reported in people in their 20s, according to the county dashboard.

There are currently 42 people hospitalized with COVID-19 in Denton County and 13 on ventilators in the ICU.

As of Wednesday, the county has 255 available beds and 207 available ventilators.

The county has reported 11,317 confirmed cases since tracking began in March. There has also been 107 total COVID-19 deaths.

This is the first time the county has had more than 100 cases reported in a single day, as the previous high was 69 cases on May 21.

The state reported no new cases in the county from Sept. 7 through Sept. 15.

However, both state and local health officials are in agreement that as of Wednesday, there have been 1744 cases in Grayson County since tracking began in March.