According to the opinion by the court, Abbott’s appeal “failed to show his entitlement to the relief requested.” 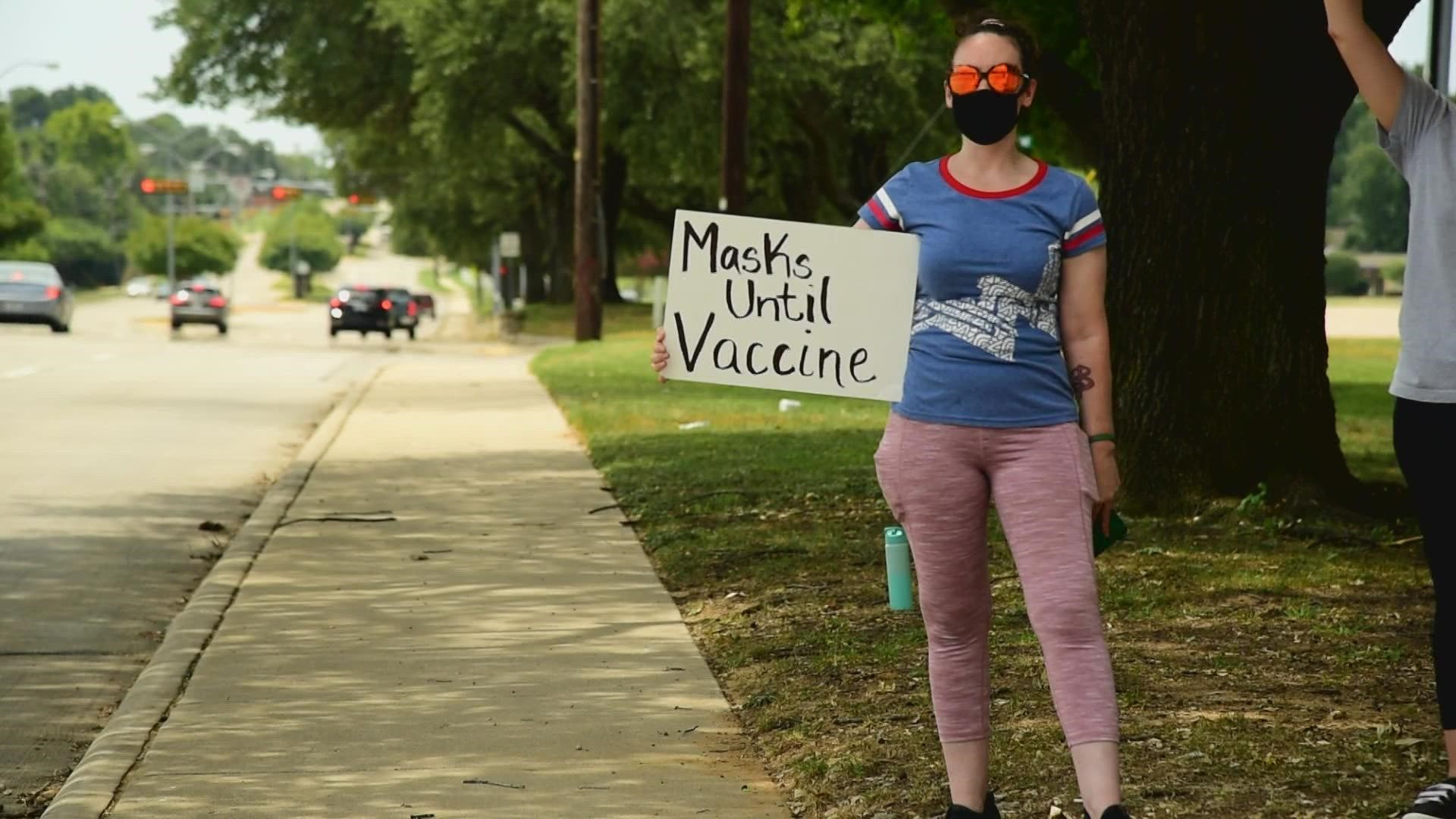 So, for now, Jenkins’ ordinance remains in place, which mandates masks in both schools and businesses.

According to the opinion by the court, Abbott’s appeal “failed to show his entitlement to the relief requested.”

Jenkins signed the new ordinance in a Wednesday afternoon news conference in defiance of Gov. Abbott's statewide order barring mask orders. Jenkins said he based his authority to do so on the Texas Disaster Act and argued that a Tuesday temporary restraining order authorized him "to take certain actions...for the safety and welfare of Dallas County citizens."

And the Court of Appeals opinion read that “In particular, applying the plain language of the Texas Disaster Act, we conclude Judge Jenkins demonstrated a probable right to relief that the Governor’s power to suspend certain laws and rules under section 418.016(a) does not include the power to suspend the Act’s grant of authority to mayors and county judges to declare and manage local disasters.”

After his victory, Jenkins Tweeted that “we should all be together; Team Human v. Virus.”

Today, the Court of Appeals ruled against @GovAbbott request for an emergency stay of Judge Tonya Parker’s order earlier this week. We should all be together;Team Human v Virus. I’ll keep following the doctor’s advise and work with anyone to beat #COVID19 https://t.co/AHt2cJZw3i