Anyone can be tested at the site for free, regardless of where they live. 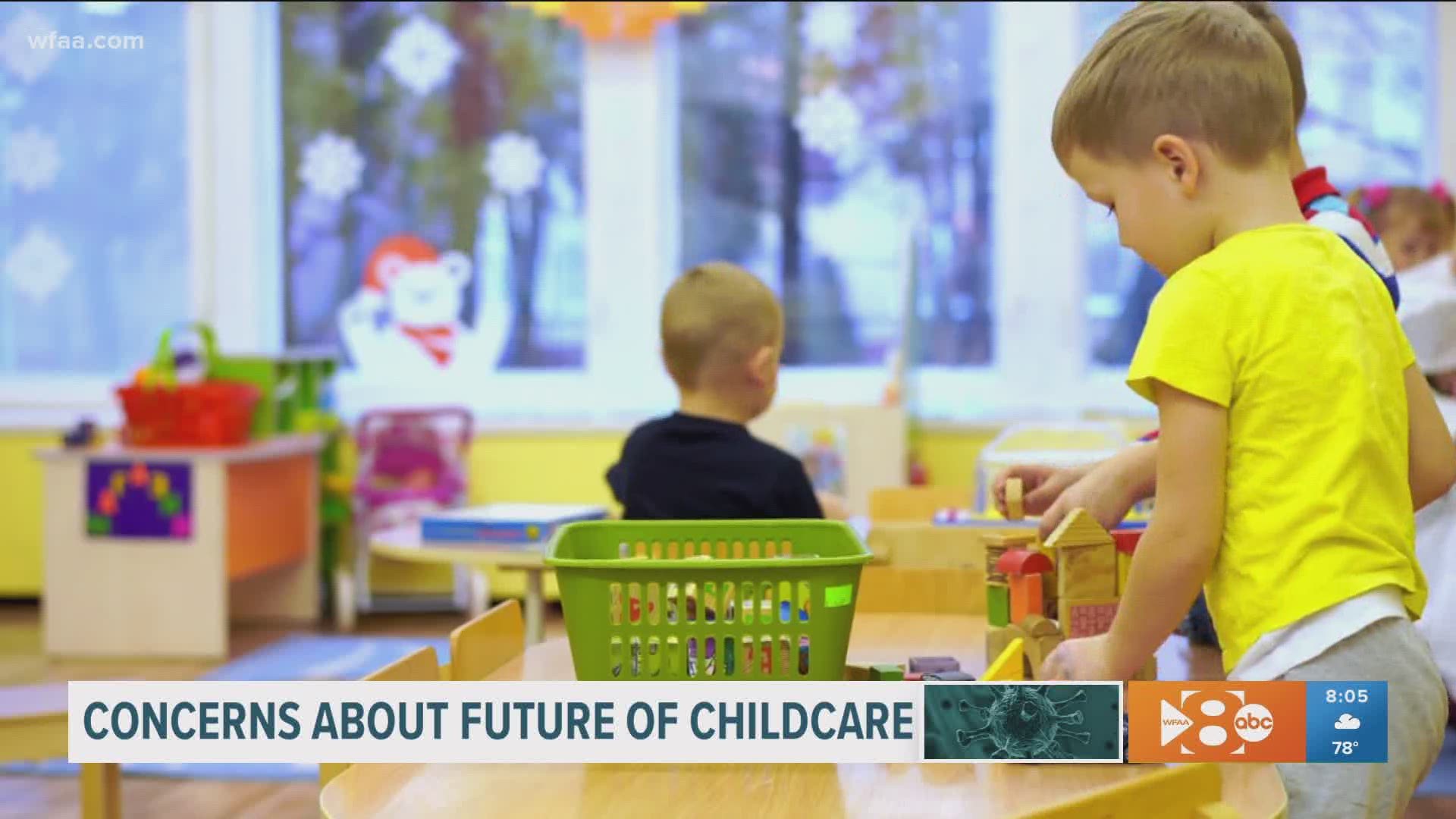 This story will be continuously updated on July 12.

Federal support for COVID-19 testing sites in Dallas and Houston has been extended through the end of July, Gov. Greg Abbott announced Sunday.

The Department of Health and Human Services had previously been providing support for these sites, but funding was set to expire. The governor previously secured an extension in June as well, according to a news release from the governor's office.

The Ellis Davis Field House testing location at 9191 South Polk St. in Dallas was set to run out of federal support by July 14, according to officials.

Anyone can be tested at Ellis Davis Field House for free, regardless of where they live. The federal site is currently open from 8 a.m. to 5 p.m. Monday through Saturday.

"The extension of this program in Dallas and Houston will help secure more testing for Texans in these communities," Abbott said in the release. "There are over 900 testing sites across the state of Texas, and I urge Texans in need of a test to find a site nearest them."

To find such a testing site, Texans can visit covidtest.tdem.texas.gov.

The state has continued to see new daily cases and hospitalizations reach greater heights since the beginning of June, with exponential growth in both measurements.

TX reset its norm for death. Averaged 25/day in June. Averaging 79/day in the past week.

Hospitalizations of COVID-19 patients statewide surpassed 10,000 cases for the first time on Friday, at 10,002, according to state data. That number went up to 10,083 on Saturday and by Sunday, it hit 10,410 people with COVID-19 in Texas hospitals.

At the same time, the number of new daily cases has continued to increase as well, reaching a new high of 10,351 new cases reported statewide Saturday. That number dipped to 8,196 cases Sunday, though weekend reporting has typically seen dips over the last few months.

State officials reported 80 deaths across Texas on Sunday as well.

At least 3,192 Texans who had COVID-19 have died since tracking began in March, state data shows. More than 250,000 have now been infected with the disease.

County officials reported Sunday 1,174 more people have tested positive for COVID-19. Two more people have died as well, two Dallas men who both had underlying health conditions. One was in his 80s who had been a resident of a long-term care facility. The other was in his 60s.

At least 451 people with COVID-19 have died in Dallas County since tracking began in March. A total of 33,800 people have tested positive thus far, officials said.

County officials said another 404 people have now tested positive for the novel coronavirus Sunday. Four more people died in the county as well, though officials have not yet released any details on those who died.

There are currently around 694 people hospitalized with the disease in the county, more than triple the number of patients a month ago on June 12, which was around 209, according to county data.

A total of 272 people have died since tracking began in March, with 18,161 testing positive. So far, around 8,186 people have recovered.

A Rockwall police officer is struggling with COVID-19, Rockwall Police Chief Max Geron tweeted Sunday. He asked supporters for their prayers and well-wishes, and that people wear a mask when in public.