'Every breath felt like glass in my lungs': Daughter of NFL great Jerry Rice tests positive for COVID-19

Jada Rice says she went to a bar with friends and four days later, she got sick. She says the bartender had COVID. 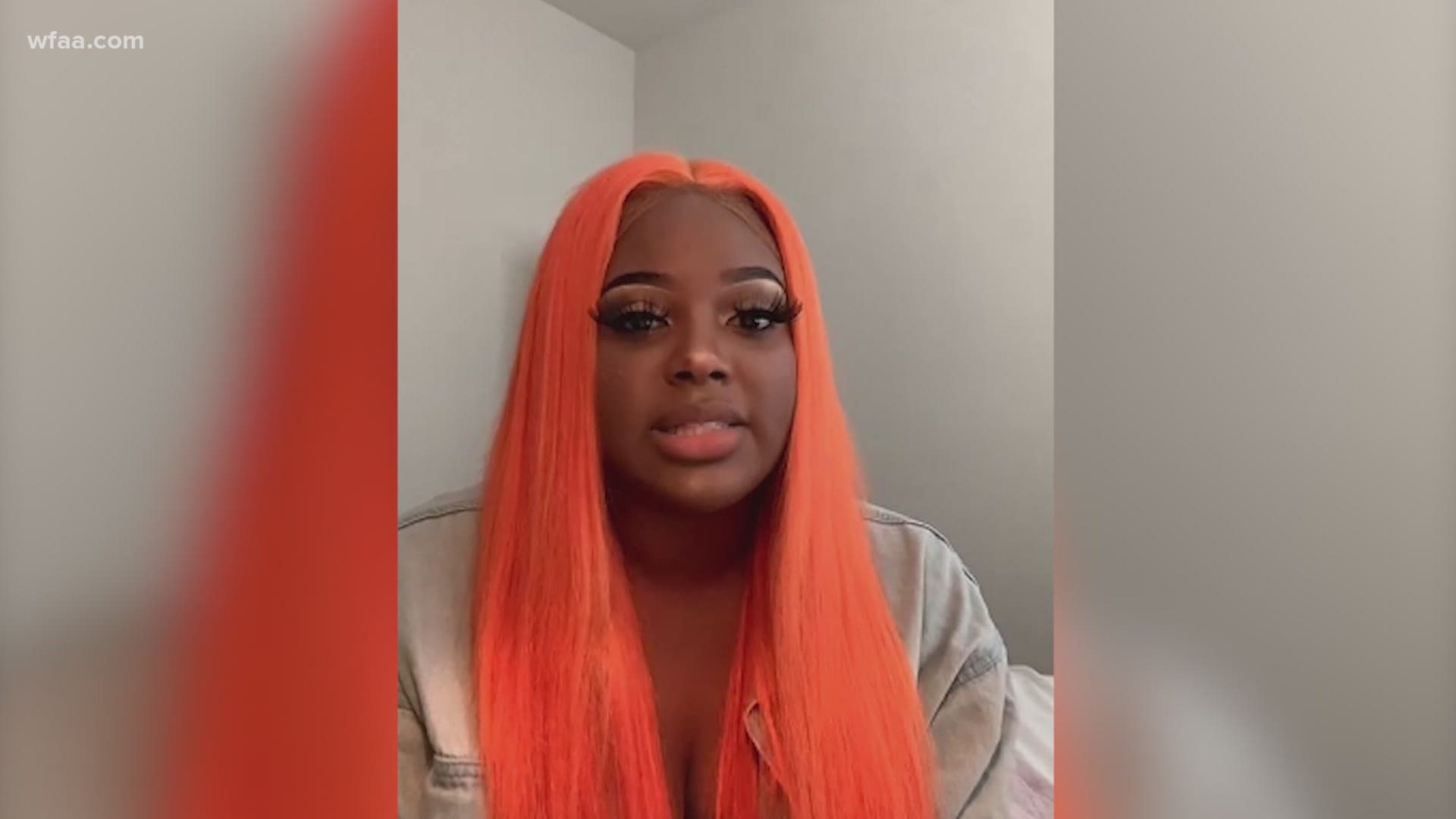 On Sunday, June 7 Jada Rice said she and some friends decided to go to a Dallas bar,  thinking they could social distance and it would be OK.

"So first I lost taste, had chills within the same day, and then that Saturday I had a fever of 104,” said Rice.

She called an ambulance when she started vomiting blood and couldn't breathe.

She posted videos on Instagram from ICU after testing positive for COVID-19.

"It's not even worth it,” said Rice from her hospital bed.

"It felt like every breath I took there was glass in my lungs, and it's almost as if my body was scared to breathe,” said Rice.

She said she believes she and five of her friends got COVID from a bartender, who they learned had the virus. Two of her friends were also hospitalized.

Rice said the illness was hard on her parents. Her father, Jerry Rice is widely regarded as the best NFL wide receiver in history. She said he took the news hard.

"He was so scared. Like, you could hear the fear in his voice. I think it scared him the most," said Jada Rice.

She said her mother Jacqueline struggled because she could not be by her daughter’s side.

"She was so worried because she couldn't physically be there. My dad didn't eat or sleep for days," said Rice.

Rice said she wishes more people her age would be tested, because they could be carriers and not showing symptoms.

There is talk of blitz testing people under 39 years old in Texas.

That means quickly testing a large group of people to see how widespread the virus is in Texas.

She has a message for people her age: "If you have symptoms stay home, stop hopping out to these parties."

Rice said she is still in quarantine because she has not tested negative.