Gov. Abbott said Friday the Texas Education Agency will update districts about next steps and whether they can hold in-person commencement ceremonies. 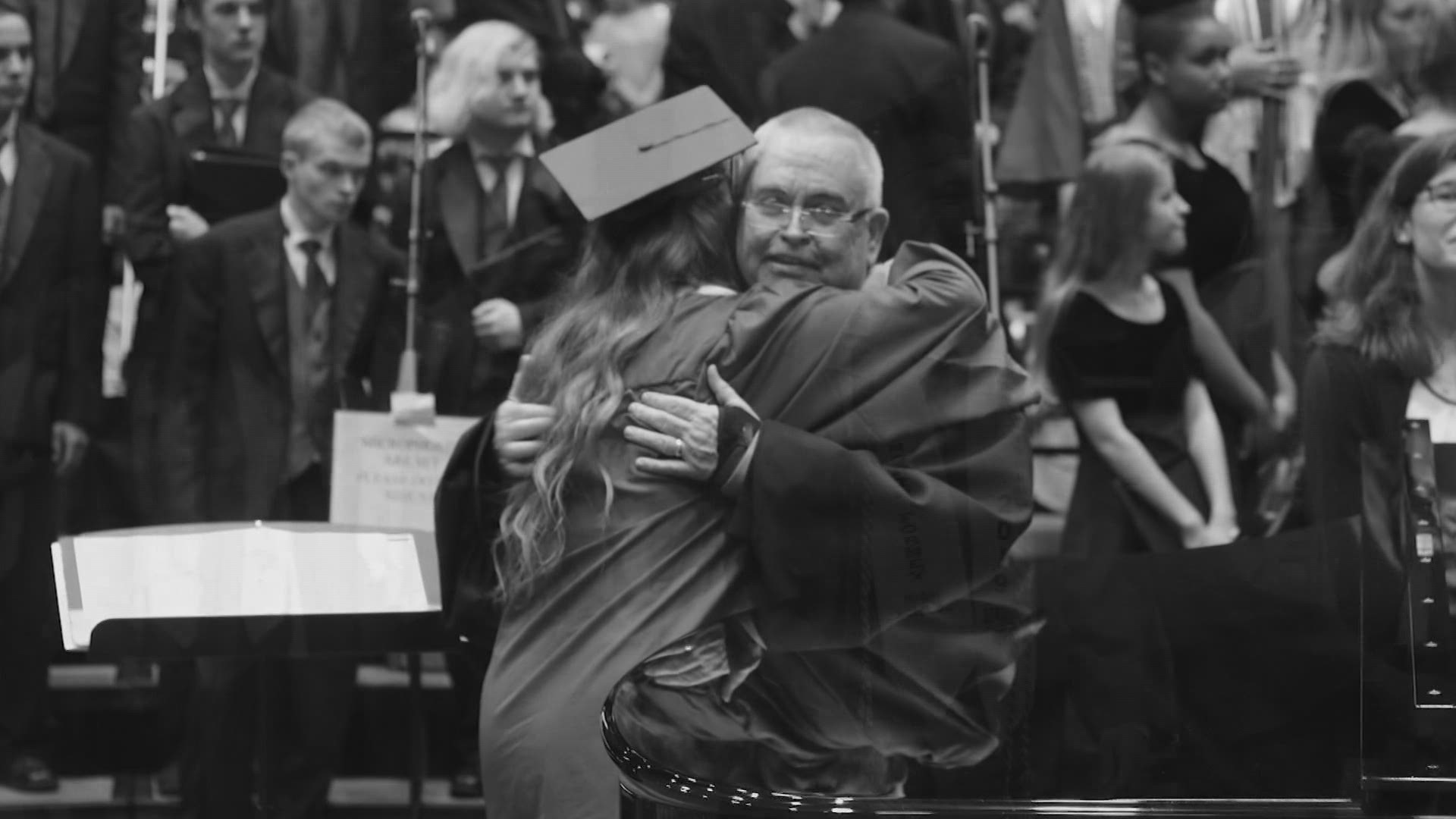 FORNEY, Texas — On Friday afternoon, Governor Greg Abbott said students would not return to the classroom for the rest of the school year, as the coronavirus remains a threat across the state.

Now, at school districts across the state, everyone from superintendents to high school seniors are asking if they can still have a commencement ceremony.

He is mailing a note to all 800 of his high school seniors, promising an actual commencement ceremony someday, some way.

“We’ll find a way," he added. “We’re making that promise to our kids. They need that experience and they deserve it.”

In Forney, graduation was originally scheduled for May 20.

Ally Portillo, 18, said she hopes her district will be able to keep that date.

“It would be nice if it would,” her mother, Sara Portillo, 39, added. “I may be blissfully optimistic. I really want it to happen. At the same time, I want them to be safe.”

As the governor laid out plans to reopen Texas, he said teachers and staff can only return to campuses for administrative duties, online learning or cleaning out classrooms. Students will not be able to return for the remainder of the 2019-2020 school year.

As for commencement ceremonies, Abbott said the Texas Education Agency, in the coming days, will update districts about next steps and whether they can physically host graduation events.

For seniors like Ally Portillo, the coronavirus has already created a teachable moment.

“She even mentioned, 'can we go up to school and walk the halls one last time? I didn’t know it was my last time to go the gym or the cafeteria or whatever.' I think it’s really driving home to these young adults now not to take anything for granted,” Sara Portillo explained.

But statewide, for non-seniors, a problem is emerging.

Texas teachers said half of their students are not attending virtual classes. That’s what almost 500 educators revealed in a survey on the Fishbowl app.

Those students not in a virtual classroom, might not have access to a computer or the internet, or their parents are required to work and unable to ensure they attend online sessions.

Forney’s superintendent said he recognizes a learning gap will grow the longer some students are out of an actual classroom.

“We’re in the process of identifying essential skills and beginning to assess mastery on those skills so they don’t get behind. We’re collecting data now when they’re using the Zoom meetings,” Dr. Terry said.

Forney collects data using online quizzes, among other things. Final grades in Forney will be either “mastered” or “not mastered,” Terry said.

The virus is having a heavy impact on education, not only creating learning gaps that will eventually take teachers time to close, but also preventing other students from formally moving on. 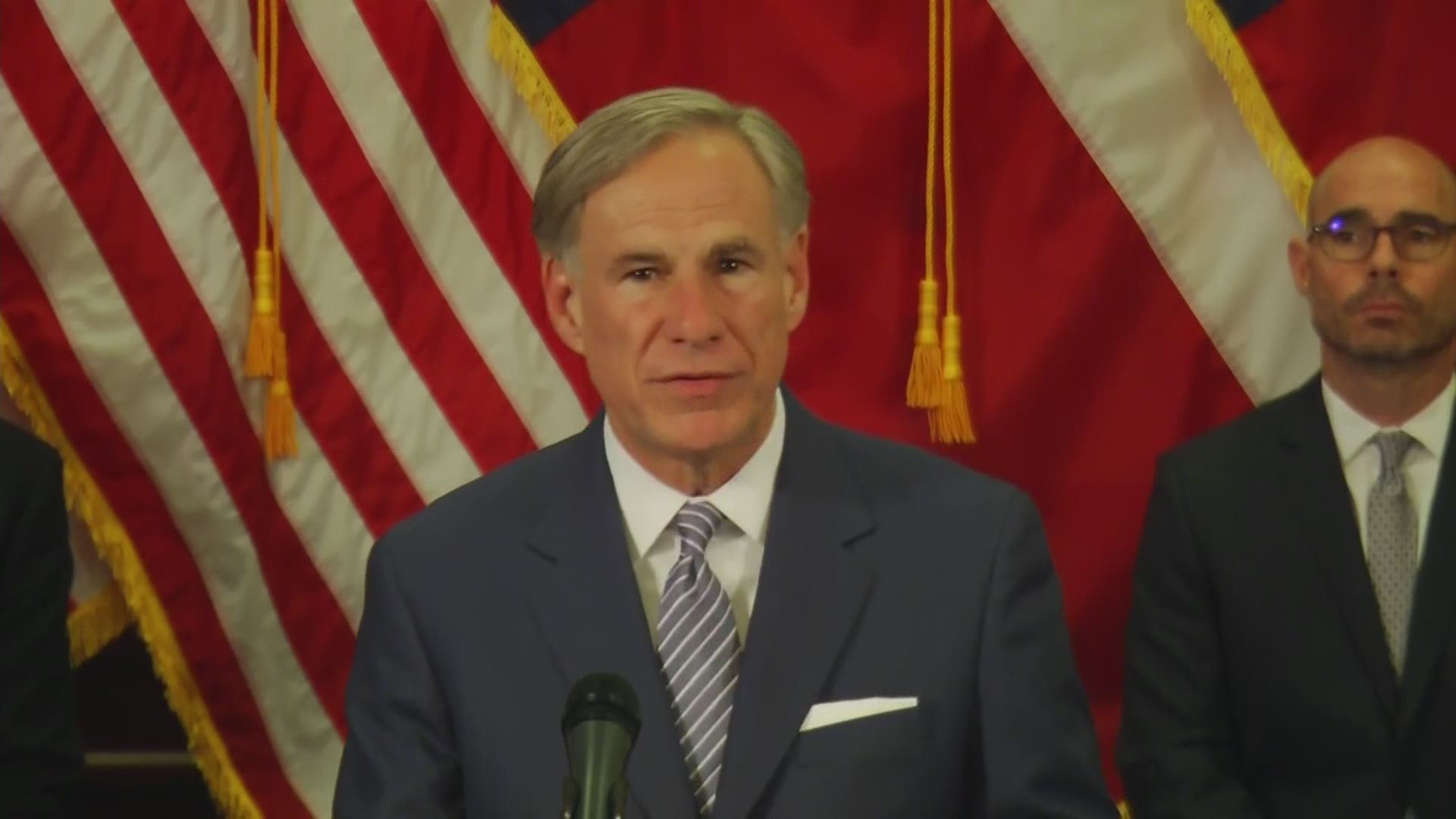 How coronavirus is affecting high school graduations in North Texas