At least 2 killed, 5 hurt in separate shootings across Dallas

The incidents happened all over the city. 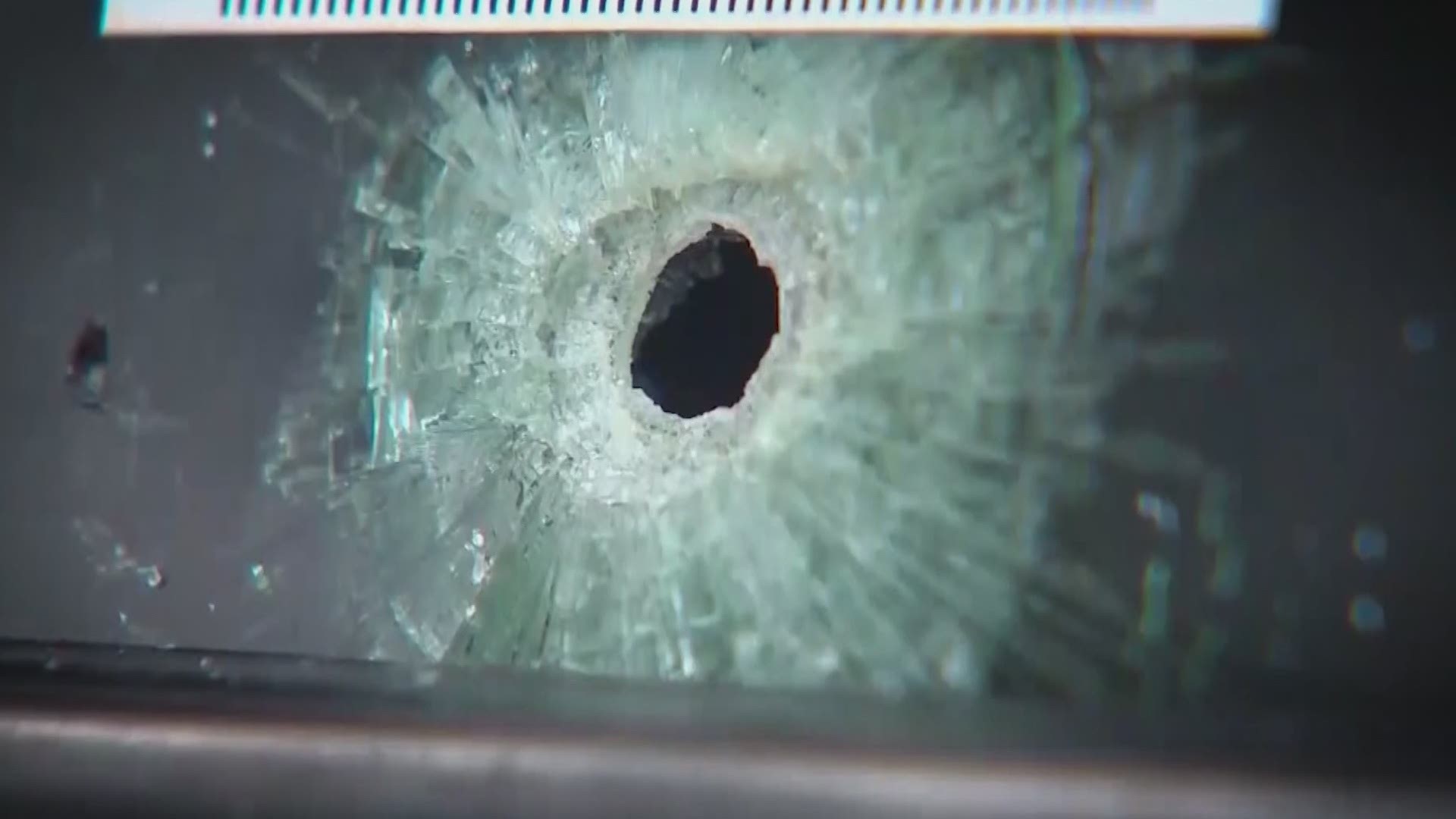 DALLAS — Updated at 9:40 a.m. after police released additional information about one shooting which turned fatal.

Dallas police are investigating multiple shootings after at least two people were killed and five other people were hurt in incidents that happened across the city Saturday night into early Sunday.

One shooting happened around 7:30 p.m. Saturday night at Juanita Craft Recreation Park, Dallas police said. An 18-year-old man was pronounced dead at the scene and two other people were taken to a local hospital for their wounds.

Man shot while trying to stop two other men from assaulting someone, police say

About 45 minutes later, another person was shot in a separate incident that happened across the city, this time on the 3600 block of West Davis Street. A 27-year-old man had been shot in the chest while trying to stop two other men from assaulting a 45-year-old victim, police said.

The two men had been pistol-whipping him in the head when the 27-year-old tried to step in. The two men ran away from the scene after they shot him, according to police. He was stable when taken to a local hospital for treatment.

Later Saturday night, shortly before midnight, another shooting took place. A 58-year-old man was walking on the 4100 block of South Westmoreland Road when he was approached from behind by another man who demanded his property, police said.

The two struggled before the suspect shot the 58-year-old man in the shoulder and ran away from the scene. He was taken to a local hospital and is expected to survive his injuries, according to police.

Man taken to hospital after being shot multiple times

Around 3 a.m. Sunday, police responded to a separate shooting call. A man had been taken to a local urgent care by private vehicle after he was shot multiple times. First responders later took him to a trauma hospital for further treatment.

Later Sunday morning, a woman died after another shooting occurred near the intersection of Holmes Street and MLK Boulevard, Dallas police said.

Officers responded shortly before 9 a.m. to a shooting call on the 3000 block of Holmes Street. When they arrived, they were told the woman had been shot by someone driving a dark-colored SUV.

Detectives are investigating her death and say a motive remains unknown at this time.