Texas ranks second for the most catalytic converter thefts so far in 2021, report says

Texas ranked fourth in the number of claims made for catalytic converter thefts in 2020. This year, though, Texas is ranked second. 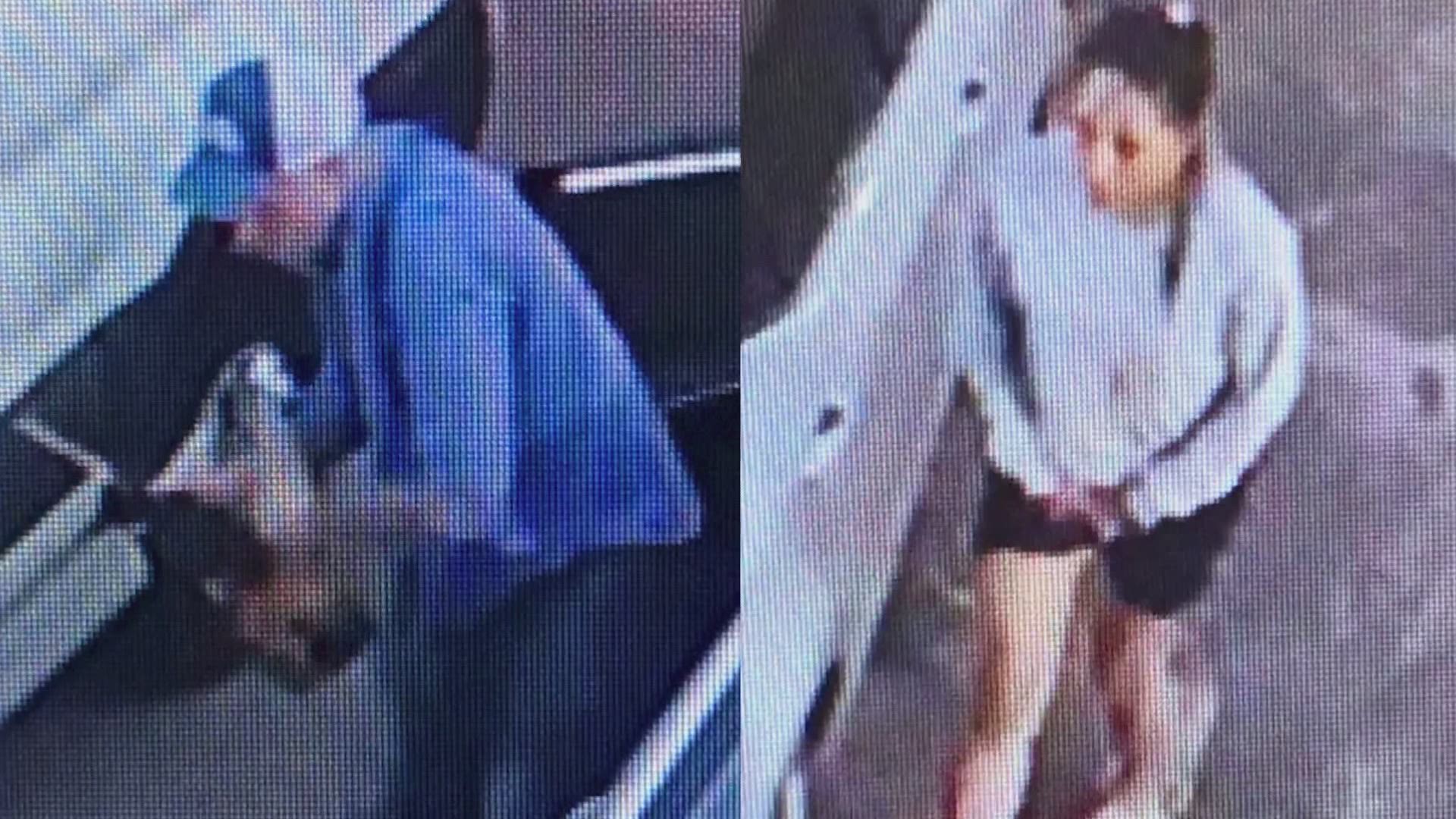 DALLAS — If it feels like you're hearing more about catalytic converters being stolen around Texas -- that may be because it's true, according to one recent report.

According to State Farm, Texas ranks as the second state for the most catalytic converter thefts across the country.

Nationally, the insurance company says it has paid nearly $21.5 million in claims for catalytic converter thefts so far in 2021. That's already $3 million more compared to the costs in the full year of 2020, according to the report.

Why are catalytic converter thefts on the rise?

State Farm says it's because they're relatively easy to get to and steal; it can be done in less than 10 minutes.

Secondly, the metals used to make the catalytic converts include platinum, palladium and rhodium, all of which thieves sell for hundreds to thousands of dollars per ounce.

Here in the Dallas-Fort Worth area, Irving police released a video of a catalytic converter theft where the suspect slides under the truck and cuts off the piece of metal within 60 seconds. One car dealership said thieves stole more than 20 converters from cars off the lot in a matter of minutes. And one theft even turned deadly, after a Fort Worth father tried to stop it from happening to his car.

As of July 10, there had been 800 catalytic converter theft calls so far, with 300 thefts in the last two months, Dallas police said.

In Texas, Toyota Tundra and Prius seem to be the choice vehicle for catalytic converter thefts for both 2020 and 2021, according to State Farm.

State Farm recommended anti-theft protection, like a cable-locking device or a steel shield that runs along with the exhaust system on the bottom of a car. Additionally, inscribing the car’s VIN on the converter, so it's traceable, is another option. Using a $6 can of bright, high-temperature spray paint could also save money in the long run.

Other tactics are to park inside the garage at night, or making sure a home’s outside lights are on and bright to deter thieves. You can also turn up the sensitivity on your car alarm so that if a thief jostles your car, it will activate.

If you are out running errands, park in a well-lit and public area. Consider installing motion-sensing lights for your driveway. Although lights may not provide complete security, they can make thieves think twice.

Police also warn to be aware of the sound of a saw being used - that could be a sign that a thief is trying to cut off a catalytic converter. If you hear it, you should call police.