Rashad Aman Rayford, 23, was booked into the Dallas County jail on a murder charge in the death of Nicholas Slaughter.

A suspect wanted in connection with the shooting death of a 29-year-old man surrendered to the Dallas police on Wednesday, officials said.

Rashad Aman Rayford, 23, was booked into the Dallas County jail on a murder charge in connection with the death of Nicholas Slaughter.

Police said Slaughter died early Monday at a local hospital after he was shot in a parking lot near the Chocolate Lounge in Dallas.

“He made all of the right decisions in his life,” Obera added. “He tried to stay on the straight and narrow path,” said Marlo Obera, Slaughter’s brother-in-law.

Details surrounding what led to the shooting have not been released at this time. Police said Rayford is being held in lieu of $150,000 bond. 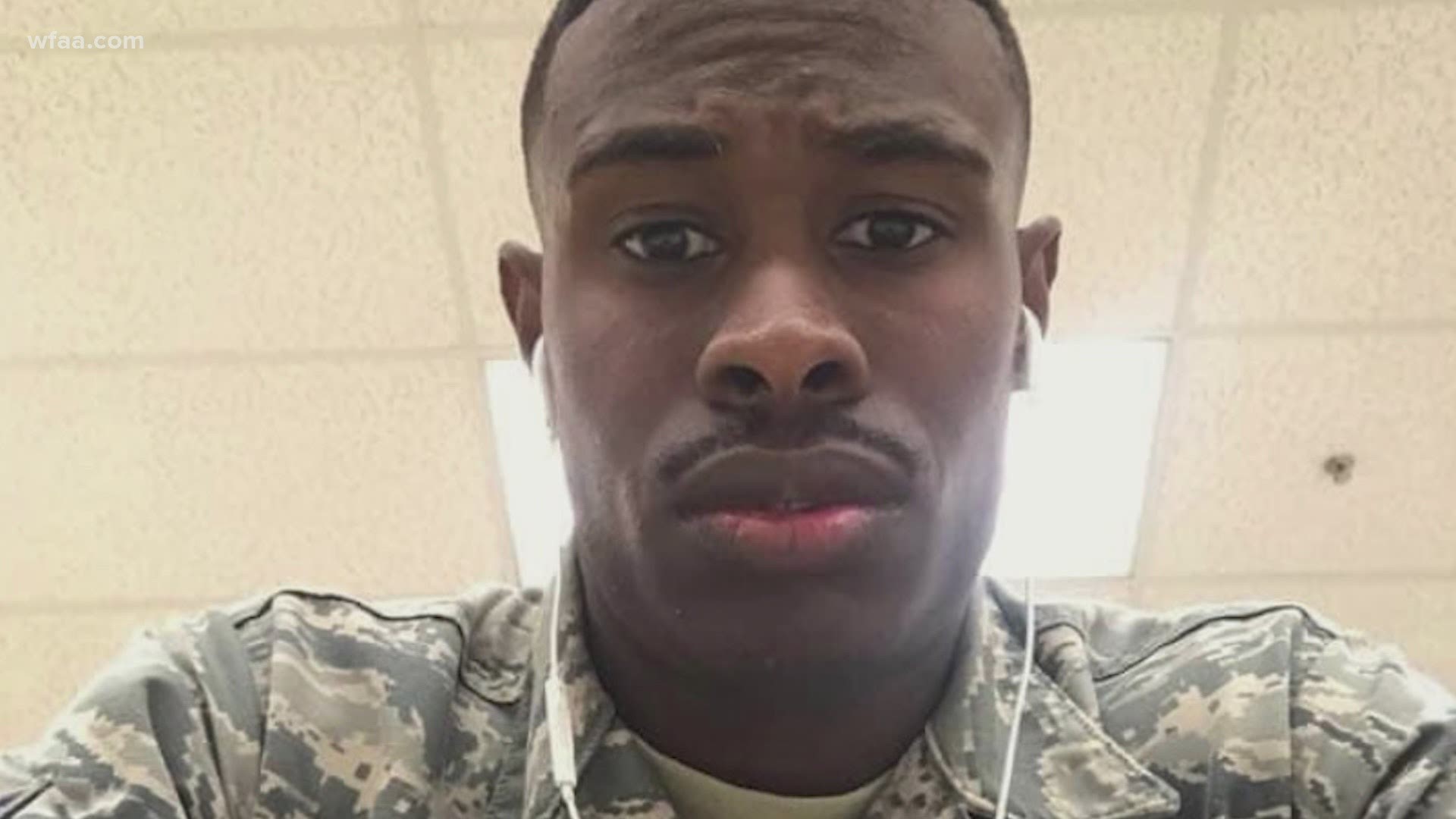