Plano police: DNA evidence connects man to 2011 sexual assault case, may be connected to several others

Jeffery Wheat was arrested on a felony warrant in Crawford County, Arkansas and picked up by Arkansas police on Jan. 11. 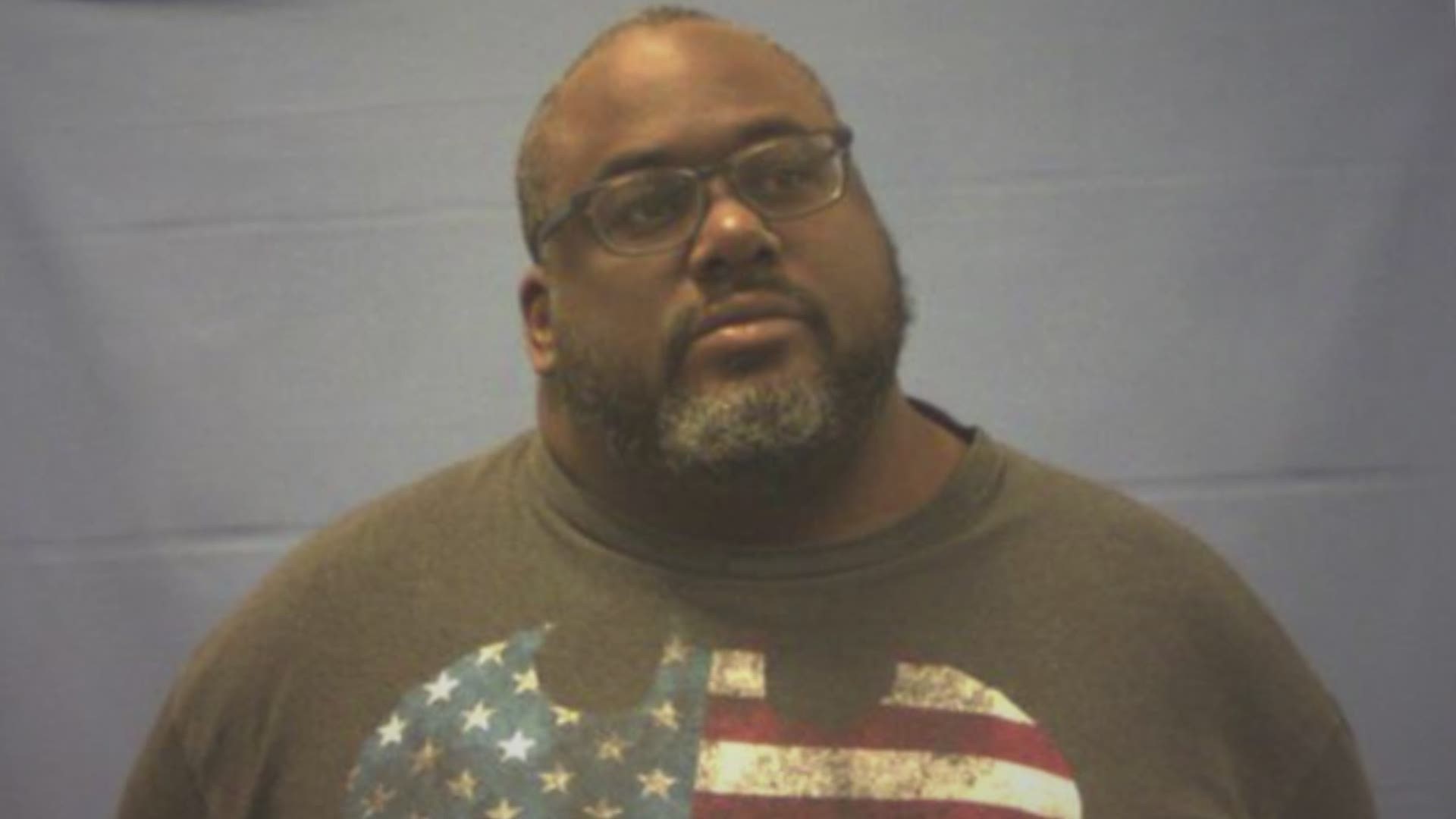 PLANO, Texas — Plano police have made an arrest in a 10-year-old sexual assault case. Moreover, the arrest could be a big break in a series of rape cases where the suspect targeted Black sorority alums, officials say.

Jeffery Lemor Wheat, 48, was arrested on a felony warrant in Crawford County, Arkansas and picked up by Arkansas police on Jan. 11.

Wheat has been transferred back to Texas and is currently being held in the Collin County Detention Center on a $500,000 bond.

The Plano Police Department said Wheat will face a felony sexual assault charge from an incident that took place in April 2011. It was the work of a Plano detective and an administrative assistant that lead to the breakthrough in the case.

"It was just their hard work and dedication to make sure they covered every single base," said David Tilley of the Plano Police Department.

According to arrest documents, Wheat was identified using DNA evidence found at the crime scene.

In the April 2011 Plano case, officers made contact with a woman who claimed she was sexually assaulted in her bedroom. The victim told detectives at the time the "suspect knew the victim's name and used it." There was blood on the pillowcase of the victim's bed from when the victim bit the suspect's hand.

Several days after the incident, the victim received a phone call from the suspect on her cellphone apologizing for the assault.

Detectives traced that call to a payphone at a Chevron Food Mart. Detectives were then able to get video of the suspect from the side of the store.

According to arrest documents, the victim of the sexual assault confirmed to detectives that that the man seen on the surveillance tape was the assailant.

Months later, Plano police received a crime bulletin from Coppell police about a similar sexual assault that happened in September 2011.

"I'm overwhelmed, I'm anxious, and I'm angry," said Cheryl Smith, a Delta Sigma Theta alum and a journalist who followed the case closely. "He didn't do it to me but he didn't have to do it to me for me to care and I wanted other folks to care," she said.

Another crime bulletin from the Corinth Police Department detailed a similar sexual assault that occurred in their city in October 2011.

In 2003, Arlington also had a sexual assault case and the DNA collected from that scene matched the three 2011 offenses to one man, the affidavit said.

According to the affidavit, Plano police contacted with Wheat's ex-wife in November 2020. She confirmed that Wheat was the person in the 2011 surveillance video calling to apologize for the Plano assault.

All four of the victims were Black women in their mid-50s and mid-60s and belonged to the sorority Delta Sigma Theta, arrest documents say.

"Our biggest fear is there are more [victims]. That's something that we wanna know. There may have been some unreported cases," said Tilley.

The Plano Police Department told WFAA that it cannot speak for other agencies and their investigations. Plano Police Public Information Officer David Tilley said that this arrest is only related to the incident that occurred in Plano. The department is in communication with the other police departments.