Cash Gernon's body was found in a puddle of blood in the street by a passerby on May 15. Evidence linked Darriynn Brown to his death, police said. 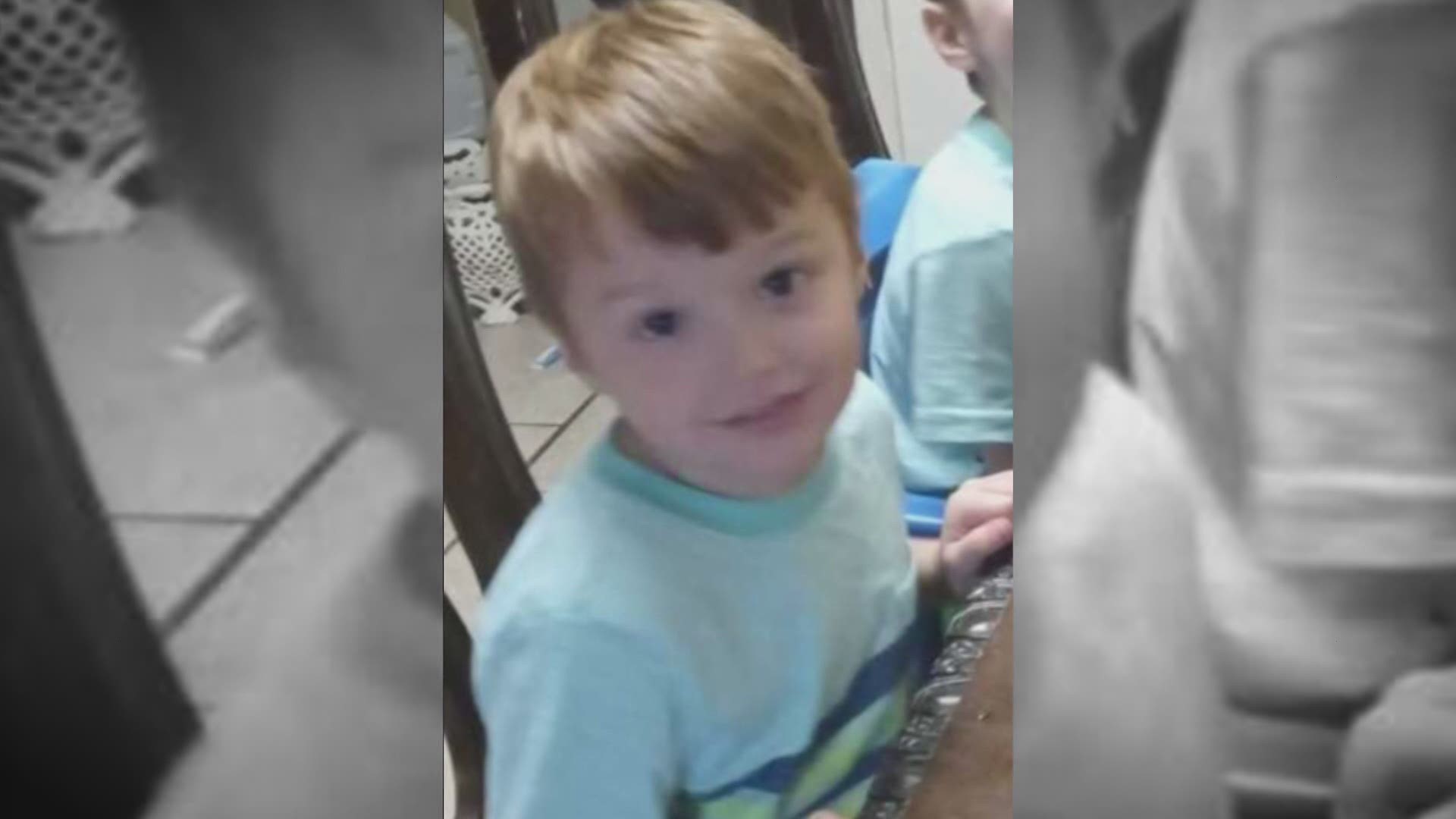 DALLAS — Dallas police have released new details from an arrest warrant that describe which pieces of evidence helped them link 18-year-old Darriynn Brown to the death of 4-year-old Cash Gernon and charge the suspect with murder.

Gernon's body was found in a puddle of blood, with multiple stabbing wounds by a woman the morning of May 15 in the 7500 block of Saddleridge Drive.

Brown was initially charged with kidnapping and theft in connection to the death of Gernon. On June 9, the charge was officially upgraded to capital murder after evidence submitted to the lab was returned.

According to an arrest warrant, investigators searched Brown's room after Gernon was found dead. They collected an Adidas zipper hoodie, a pair of shoes, and a pair of dark-colored sunglasses and sent the items to the lab.

Authorities said other evidence that links Brown to Gernon's death includes surveillance video that allegedly shows him kidnapping the little boy while he was sleeping, police said.

Last month, residents told WFAA they would see Brown walking in the neighborhood.

"Hard to believe. I don’t think he was in his right mind," said neighbor Jose Ramirez.

“It’s just so sad that someone woke up this morning and lost their child without a warning,” said Katie Guillen, a woman who lives nearby.

Guillen, along with another woman, stopped by to bring flowers to the growing memorial where the boy’s body was found.

“How do you throw away someone’s body like he’s nothing. He’s someone’s kid,” Guillen said.

WFAA also previously spoke with a woman off-camera who police described as the boy's guardian. She said Gernon was a "happy-go-lucky" boy.

The boy's guardian told WFAA she had no idea why Brown would do this, and that they don’t have a relationship.