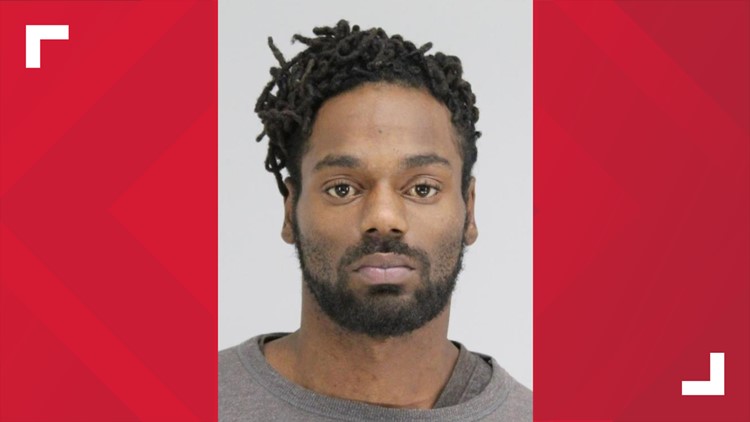 DALLAS — This story has been updated to include addition information.

A 27-year-old man was arrested Tuesday after he allegedly shot and killed Erick Blakely, 43, at a north Dallas gas station, officials said.

Dallas police said the shooting happened shortly after 5 p.m. Tuesday at the RaceTrac gas station in the 8100 block of Forest Lane, near Central Expressway.

One of those men was allegedly Devonte Miles, according to police.

Police are still searching for the second suspect. Anyone with any information on the shooting or the suspect's identity is asked to contact Detective Jacob White, at 214-283-4825 or jacob.white@dallacityhall.com

Crime Stoppers is offering up to a $5,000 reward for information that leads to an arrest in the case.