Authorities identified the driver as Edgar Alfonso Ugalde, who turned himself in five days after the crash. 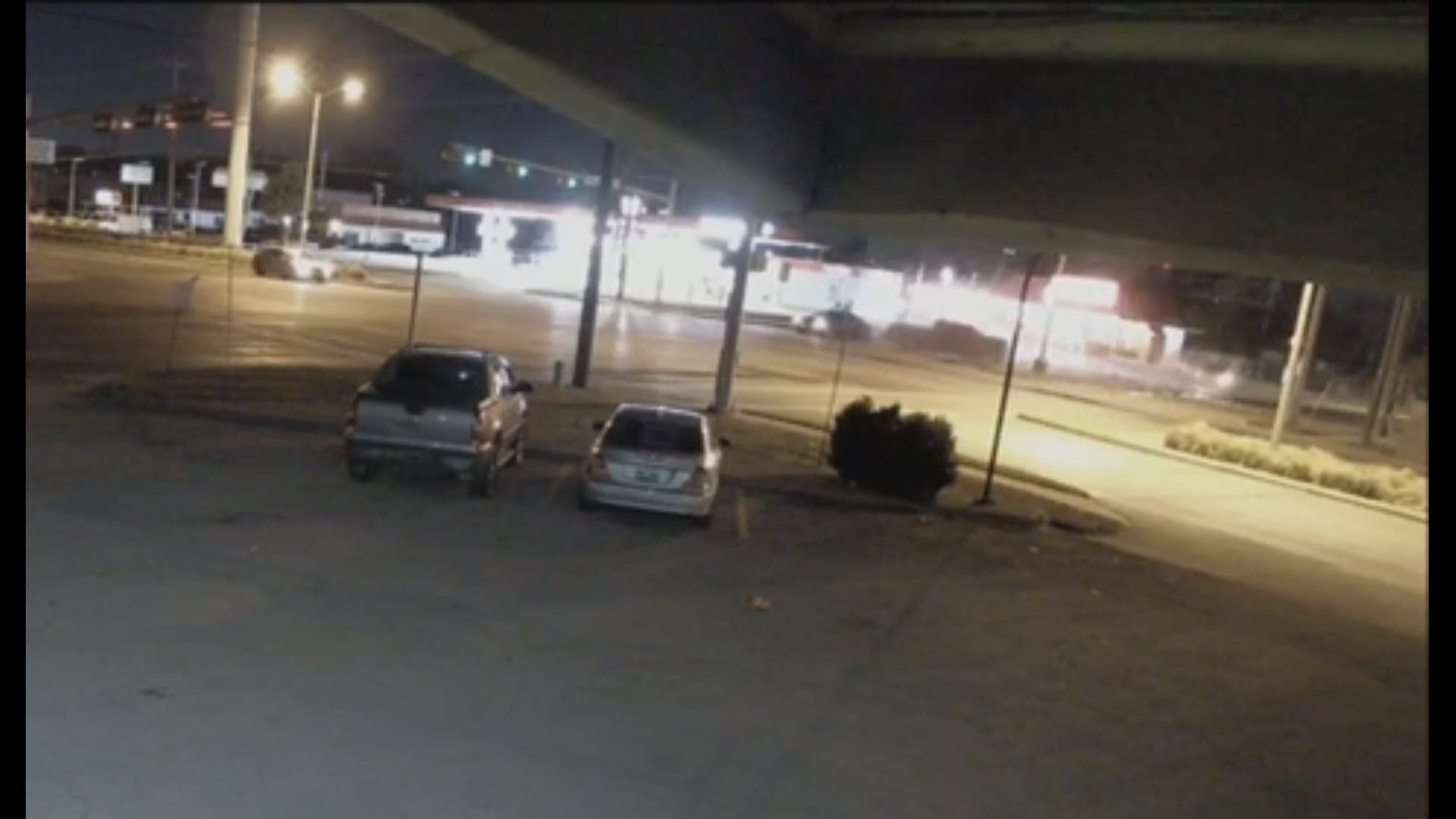 A suspect in a hit-and-run crash that left one dead in Garland has turned himself in, police say.

Officers found 47-year-old Joyce Cawis unconscious behind the wheel of a Toyota 4Runner late Thursday afternoon after they received a call reporting a hit-and-run crash at the intersection of Jupiter Road and Forest Lane.

Cawis was taken to a nearby hospital, where she later died.

Witnesses told police the driver of a black, four-door Ram Big Horn appeared to be speeding when it struck Cawis' SUV on the driver's side.

RELATED: Garland police release video of deadly crash in search for driver that fled the scene

According to police, the driver got out of the truck and into another car, which left the scene. Authorities later identified the driver as Ugalde, who turned himself in five days after the crash.

Ugalde was arrested on a charge of failure to stop and render aid.