Jailhouse interview: Granbury man describes how he killed his wife

Edward Pautenis says he shot his wife with three different guns during an argument. 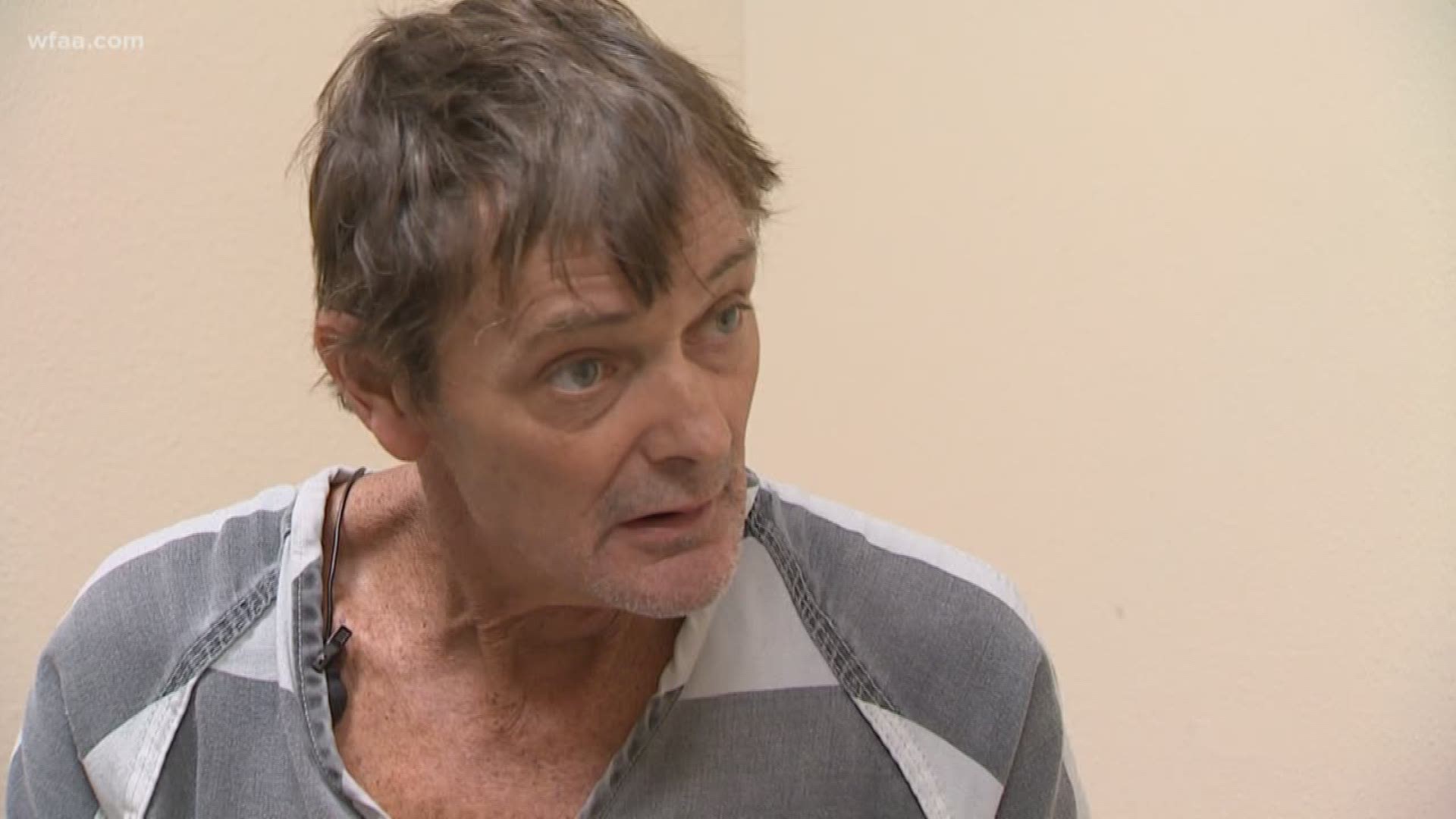 Investigators were led there by 59-year-old Edward Pautenis who says he knows what happened to his wife.

In October, Edward went to the Hood County Sheriff’s Department and reported her missing. Jennifer's family didn't know where she was for months.

"All this happened like this,” said Edward, as he snapped his fingers.

In a disturbing jailhouse interview, Edward told WFAA how he killed Jennifer.

He mimicked how he shot her inside their home.

"So I bam, bam, bam shot her. That didn't even phase her,” Edward said.

He says the two were arguing when he claims his wife attacked him.

So he says he grabbed a .22 caliber handgun and fired multiple shots at her in self-defense.

Since she didn't die immediately he says he ran into their laundry room and got a 22 caliber rifle.

“And I don't know if I shot two bullets but it jammed up.”

He then shot his wife of eight years with another gun.

"The more she kept coming at me and I just sat there and shot her. Pow pow pow, “ Edward said.

Edward described having a dysfunctional relationship with Jennifer. He says in recent months she had started separating herself from him and that made him uncomfortable.

Their children, ages five and seven, were in the home when the shooting happened.

Edward says he told the children he and their mother were playing a Halloween prank when they asked what happened.

He says he put them to bed, cleaned up the house and dumped his wife's body in a field.

“I pushed her off. I just wrapped her in something and pushed her out of the van," he said.

"I believe he's a cold-blooded killer. Maybe his temper got to him that day. We won't really know but you don't pick up three different weapons just to make sure you get the job done,” said Sheriff Roger Deeds.

Edward ended the interview by saying "he loved his wife to death."

Editor's note: A previous version of this story stated the murder happened in Hunt County. This has been corrected to Hood County.