3 people found dead inside dumpster that was on fire; police asking for public's help

Fort Worth Fire responded to the dumpster fire outside a business in the 3100 block of Bonnie Drive. 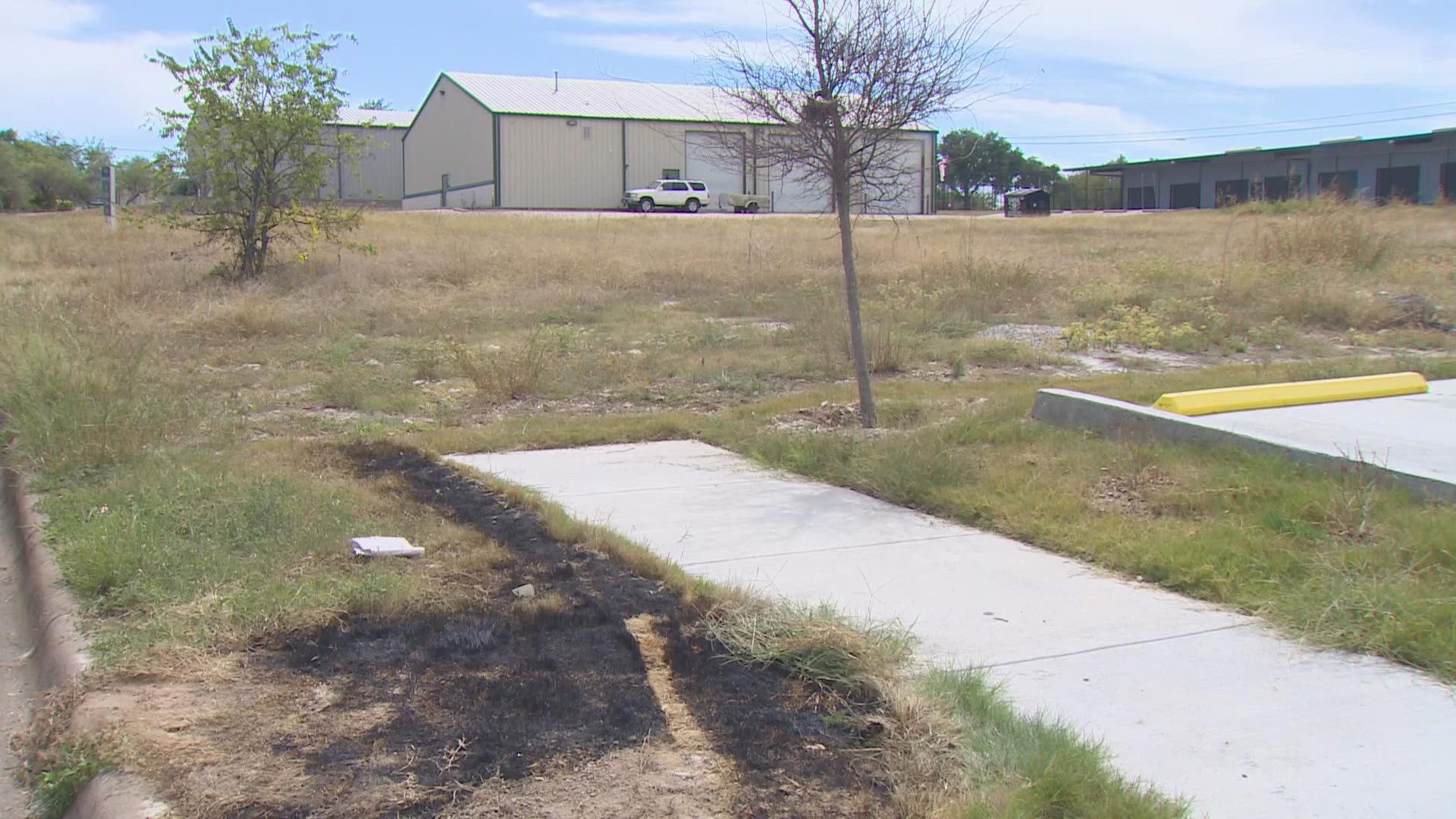 FORT WORTH, Texas — Fort Worth police are asking for the public's help after three people were found dead inside a dumpster that was on fire early Wednesday morning in the Western Hills area.

Update: Police have made an arrest and now believe the three victims found inside were all adults.

The Fort Worth Fire Department responded to a report of a dumpster fire outside a business in the 3100 block of Bonnie Drive.

While extinguishing the fire, three bodies were found inside the dumpster. They were heavily dismembered, which is making it difficult for authorities to identify them. Police are asking for the public's help in the investigation.

One was tentatively identified as 42-year-old David Lueras.

The second person was a young teenager or adult female. The third was an unknown child.

Lueras is known to frequent the Dallas area and has some ties to the Hurst, Euless and Bedford area.

"Identifying the perpetrators and suspects of this triple murder is the primary goal of this investigation; any information related to a missing person or persons fitting the description of the victims is appreciated," police said.

Callers can remain anonymous by contacting CrimeStoppers at 817-469-8477.

Public Assistance Requested to help locate muderer(s) of three victims found in a dumpster: an unidentified child, a young teenage or adult female, and an adult male.